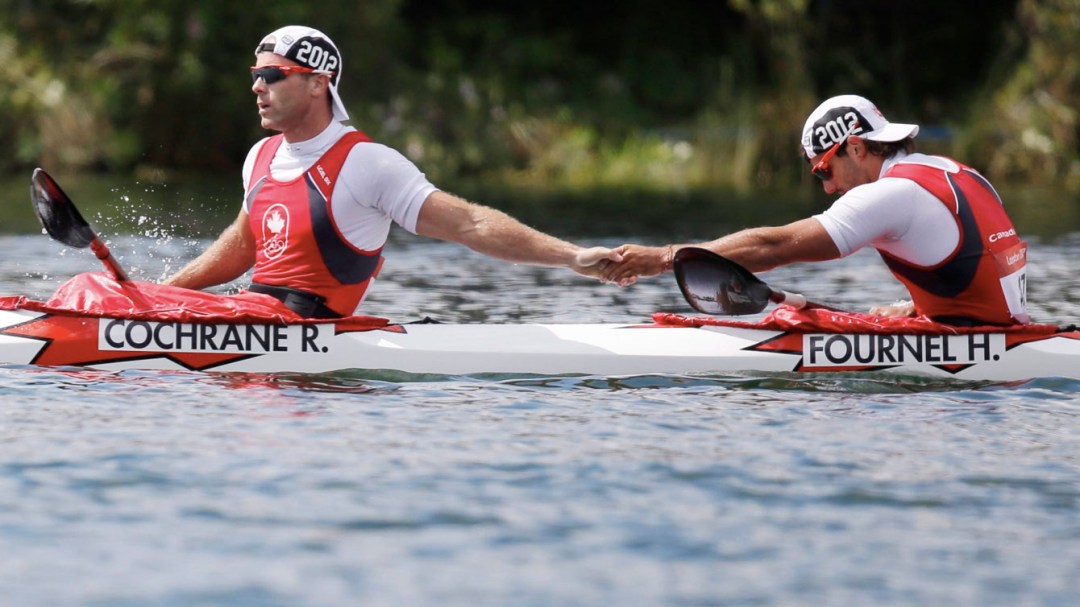 Team Canada grows by two in canoe/kayak; equestrian change made

Team Canada continues to evolve and grow at Rio 2016, with an extra boat in canoe/kayak sprint and a roster change for the equestrian team.

With less than a week before the Opening Ceremony, Hugues Fournel and Ryan Cochrane have become the latest canoe/kayak sprint team members, named to compete in the K-2 200m. They finished seventh in the event in their Olympic debuts four years ago when they also competed in the K-2 1000m. Fournel joins his older sister Émilie on the Olympic team for the second straight Games. Cochrane’s nomination repeats the interesting scenario from London 2012 in which Team Canada again has two athletes with the same name, as he joins Ryan Cochrane the swimmer. 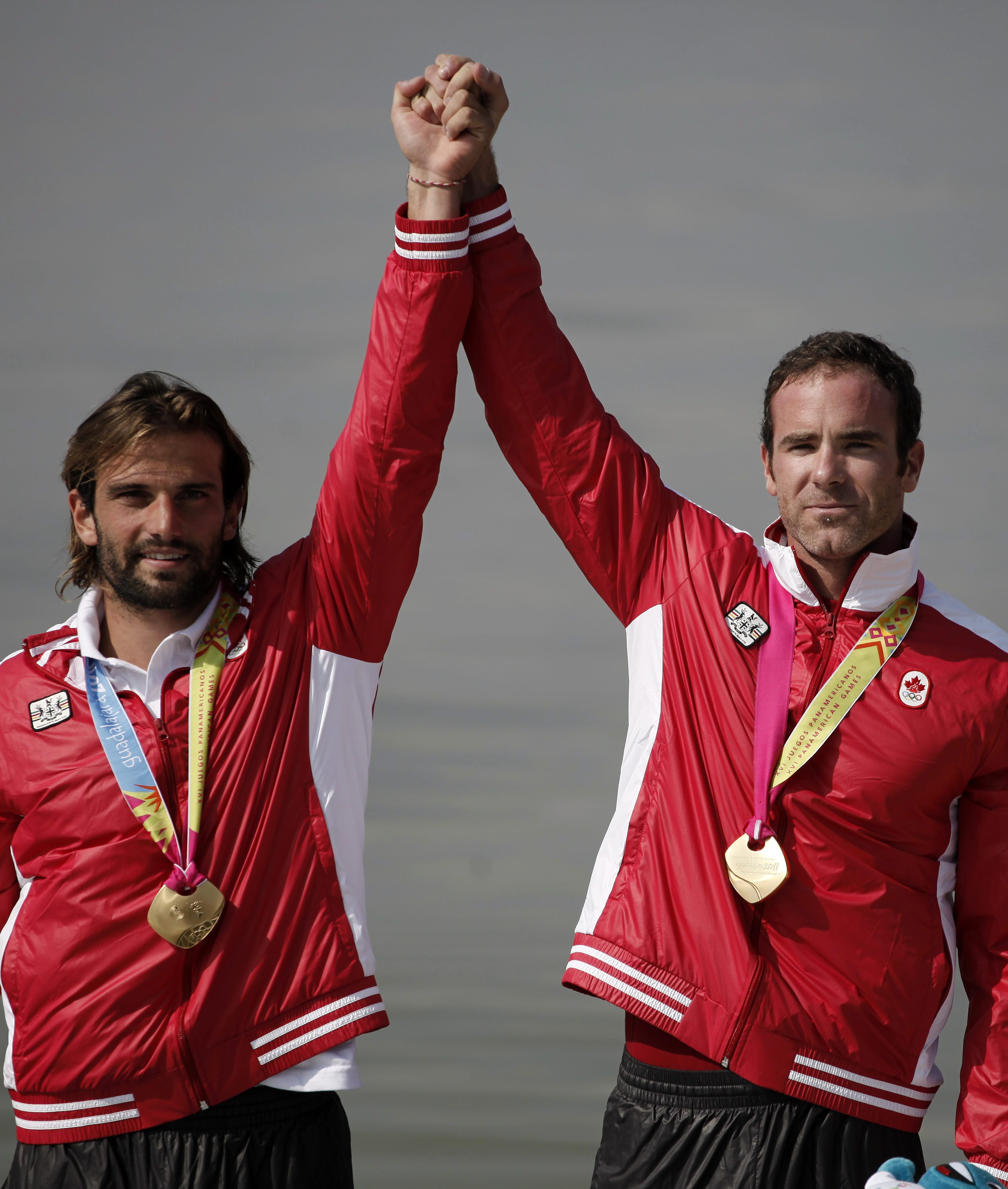 Canada was allocated a spot in the K-2 200m after Russian Alexander Dyachenko, who won gold at London 2012 with Yury Postrigay, was implicated in doping infractions in the recent McLaren Report.

To replace the ineligible Russian boat, the International Canoe Federation decided to reallocate the spot based on the results of the 2015 World Championships. The highest ranked team not yet qualified was from Sweden, which declined the spot, giving it instead to Canada. Fournel and Cochrane finished ninth last August in Milan, coming up shy of the top-six placement needed for direct Olympic qualification.

Cochrane then teamed with Étienne Morneau in an attempt to qualify through the Pan American Championships in May, but they finished 0.07 of a second behind the winning crew from Brazil who claimed the lone berth available. Cochrane and Morneau went on to win bronze at the third World Cup stop in Portugal in June. Under a tight timeline, Cochrane and Fournel were selected for the Olympic squad on the recommendation of the national team coach. 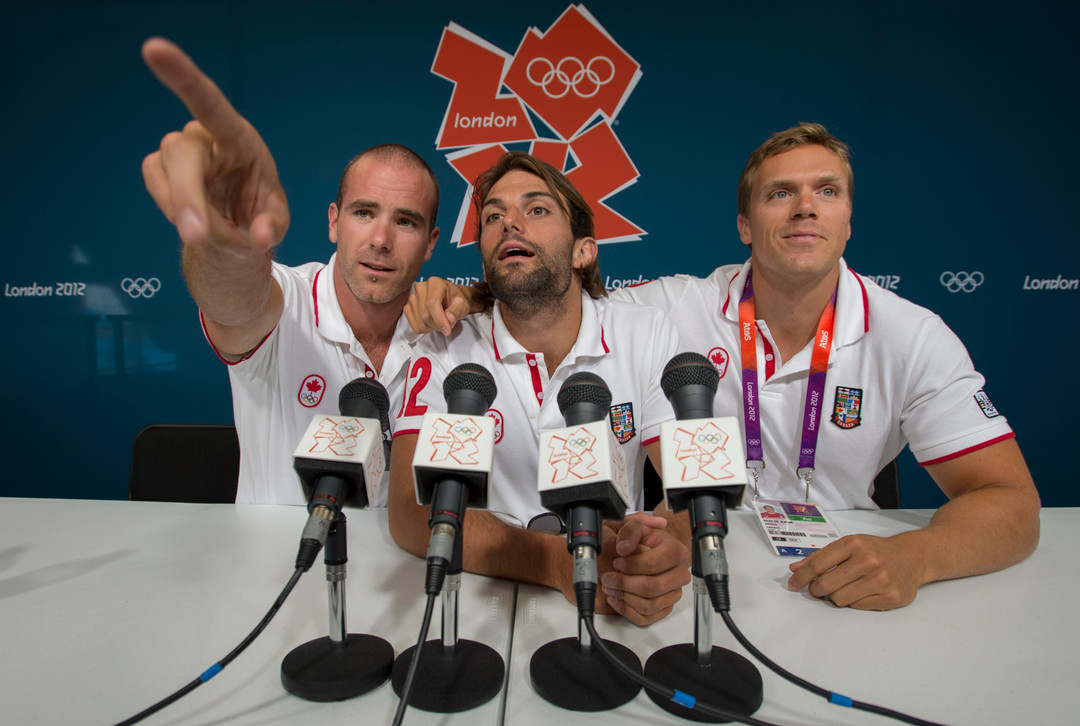 This is one of four canoe/kayak sprint events in which there are late changes due to doping infractions. The heats and semifinals of the men’s K-2 200m are scheduled for August 17 ahead of the final the next day. Canada now has nine athletes and seven boats in the canoe/kayak sprint competition in Rio.

There was also a roster change to the equestrian eventing team. Kathryn Robinson, who helped Canada win team bronze at the Toronto 2015 Pan Am Games, was named as a replacement for Selena O’Hanlon, whose horse Foxwood High could not compete on veterinary medical grounds. Robinson and her mount Let It Bee will join Rebecca Howard, Colleen Loach and Jessica Phoenix in the eventing competition which takes place August 6-9.