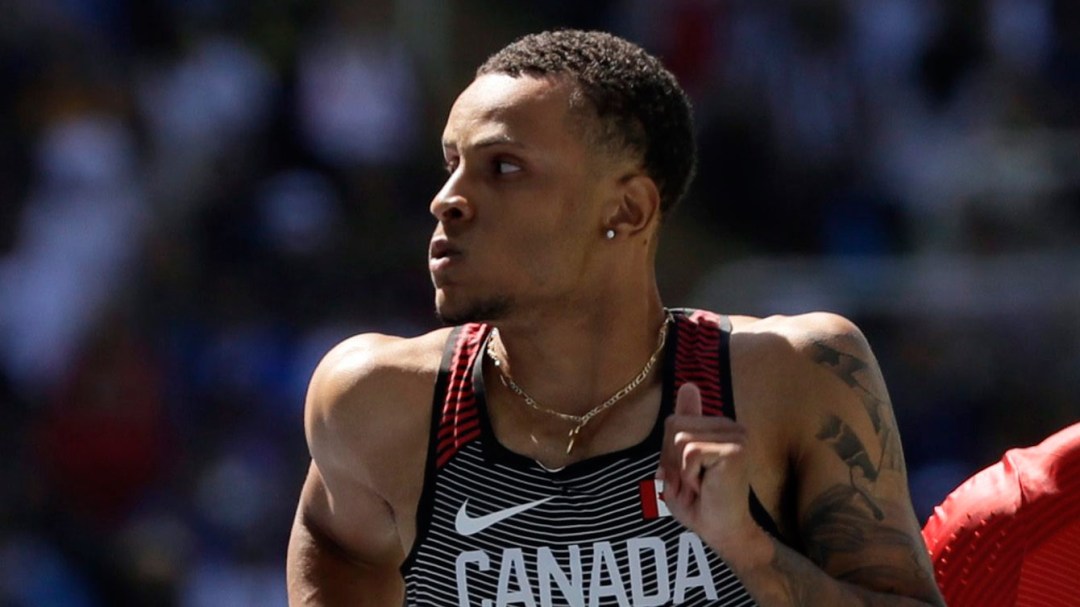 Andre De Grasse posted the fastest time in the 200 metre heats on Tuesday at the Olympic Games in Rio de Janeiro.

Taking off just before 1 p.m. local time in a sun drenched Olympic Stadium, the Canadian 100m Rio 2016 bronze medallist posted a time of 20.09 seconds from lane five in heat 10 – the last one of the day. As a result, De Grasse will be given a very favourable lane assignment at his first Olympic 200m semifinal on Wednesday. 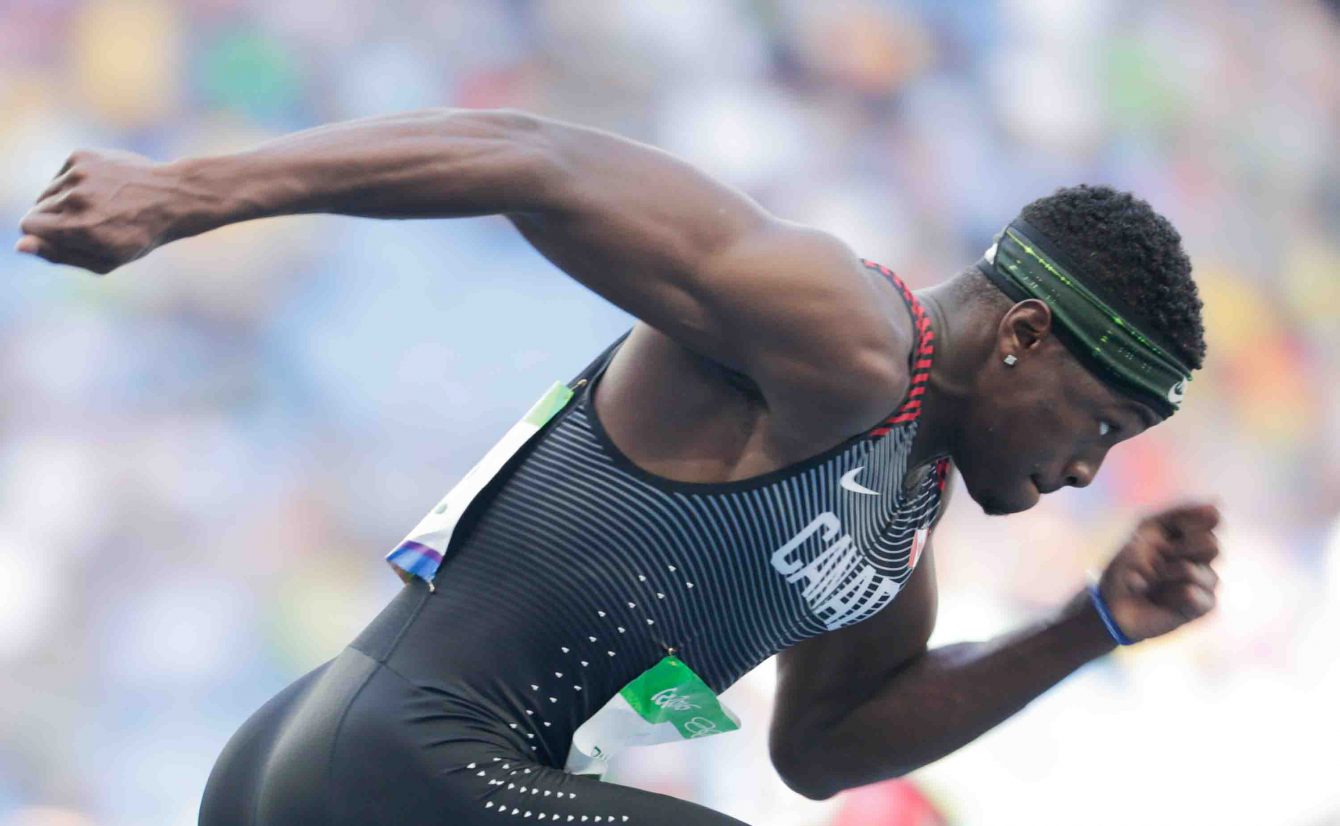 Second Canadian through to the semifinals is Aaron Brown, who was third in his heat with 20.23. Following the third heat, Brown then had to wait and hope he was the fastest non-qualifier through the next seven races. Top two in in each heat automatically, then the next four fastest overall move on to the semifinals. Brown’s time made the cut.

Canadian 200m champion Brendon Rodney wasn’t so fortunate, however. Clocking a 20.34 in his heat for third place, Rodney was the fourth fastest non-qualifer until the third place finisher in De Grasse’s heat registered a faster time, knocking the Canadian out of semifinals.

Rodney regularly runs the third leg of the men’s 4x100m relay for Canada, with De Grasse second and Brown at anchor. At Olympic trials, he showed what he can do in the 200m winning in a time of 19.96 seconds to beat both Brown and De Grasse. 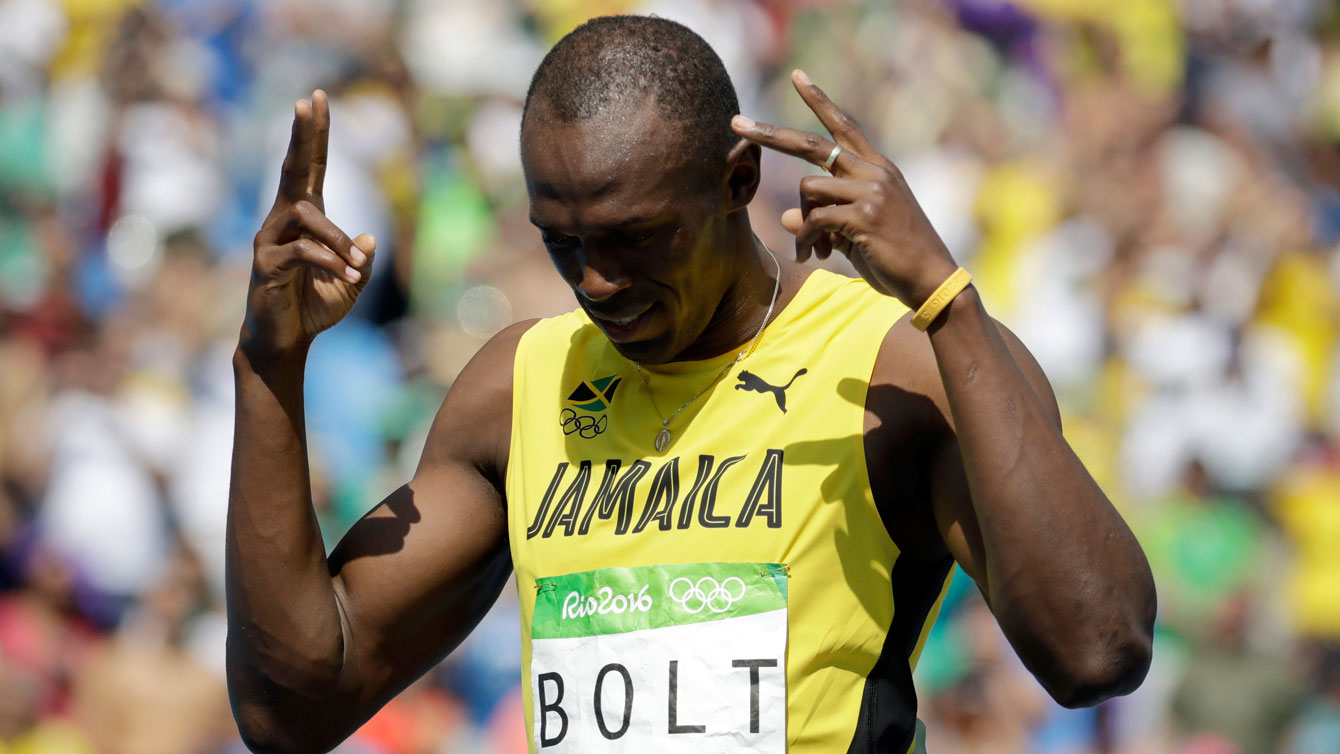 Defending double Olympic 200m champion and the 100m winner from Rio 2016, Usain Bolt of Jamaica, was in heat nine just before De Grasse, where he paced the field to a 20.28 automatic qualification. His countrymen Yohan Blake had the third fastest over time (20.13) and Nickel Ashmeade (20.15) fourth from their respective heats.

American Justin Gatlin, the Olympic silver medallist in the 100m in Rio, comfortably won his heat in 20.42 and will be one to watch in the semis, as will his U.S. teammate Lashawn Merritt (20.15).

The semifinals take place on Wednesday at 9 p.m. ET.