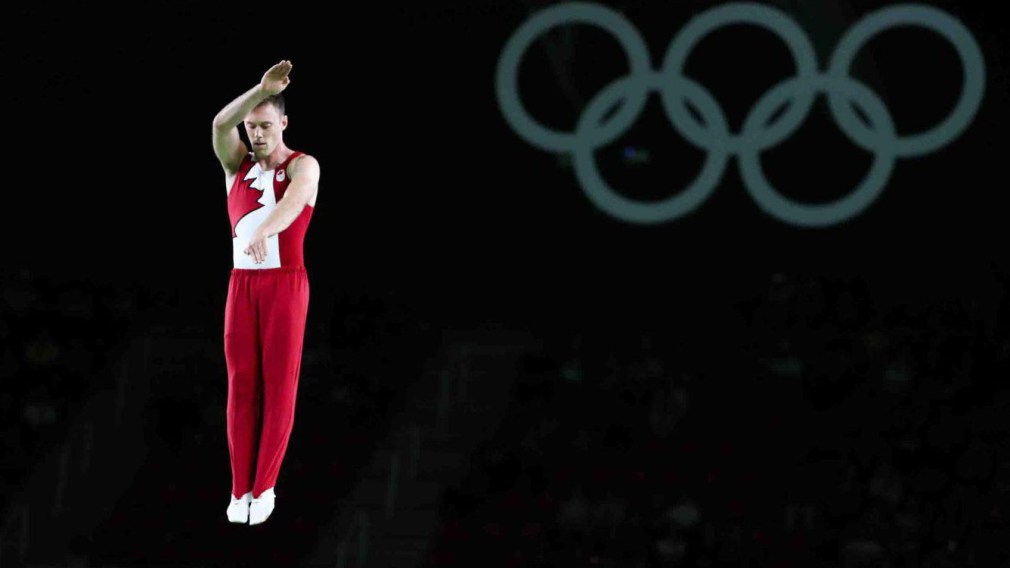 Of the many possible athletic feats, the vertical jump seems to capture a great deal of attention. There are a number of sports in which an athlete’s vertical jump is measured, with each sport needing the skill for a different reason and in a different way.

But who are the athletes that have jumped the highest?

Let’s start by taking a look at sports that commonly measure vertical height before making our way to those where it is a bit harder to measure. 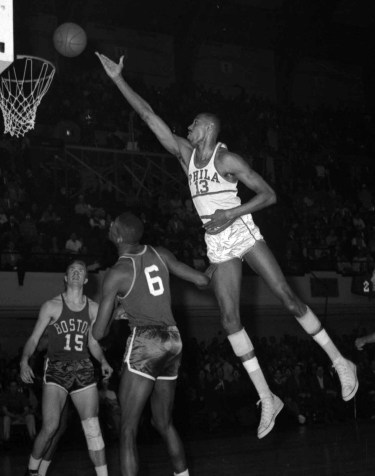 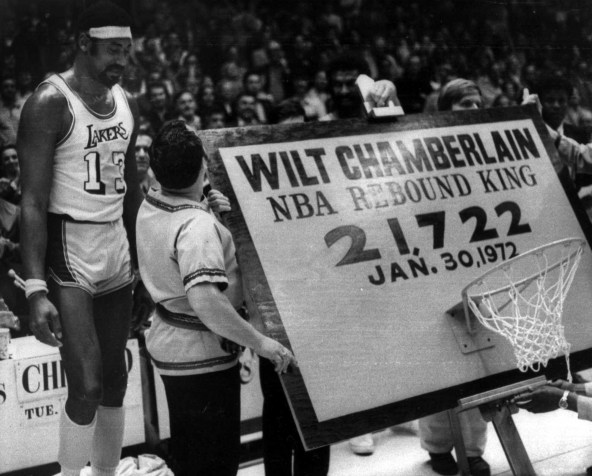 Wilt Chamberlain stands beside a backboard and hoop trophy after being named the all-time leading rebounder in NBA history, in Los Angeles, 1972. ( AP Photo / file ) 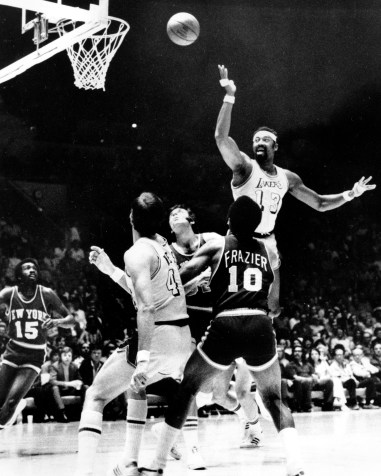 Wilt “The Stilt” Chamberlain owns the highest vertical jump in NBA history, reaching a height of 48 inches. Standing at 7 foot 1 inch, you wouldn’t think someone of that size was capable of reaching a vertical height that would break records. Chamberlain was one of the most dominant players in NBA history and is the only man to have scored 100 points in a single game. This man sure knows how to get air.

Speaking of air, no talk of vertical jump will ever be complete without mentioning the man of air himself – ‘Air Jordan’ aka Michael Jordan. Given the name for his high-flying ability, Jordan’s vertical jump was officially measured at North Carolina during his time in college. There, he reached a maximum running jump of almost 46 inches and showed a 42-inch one-handed dunk. 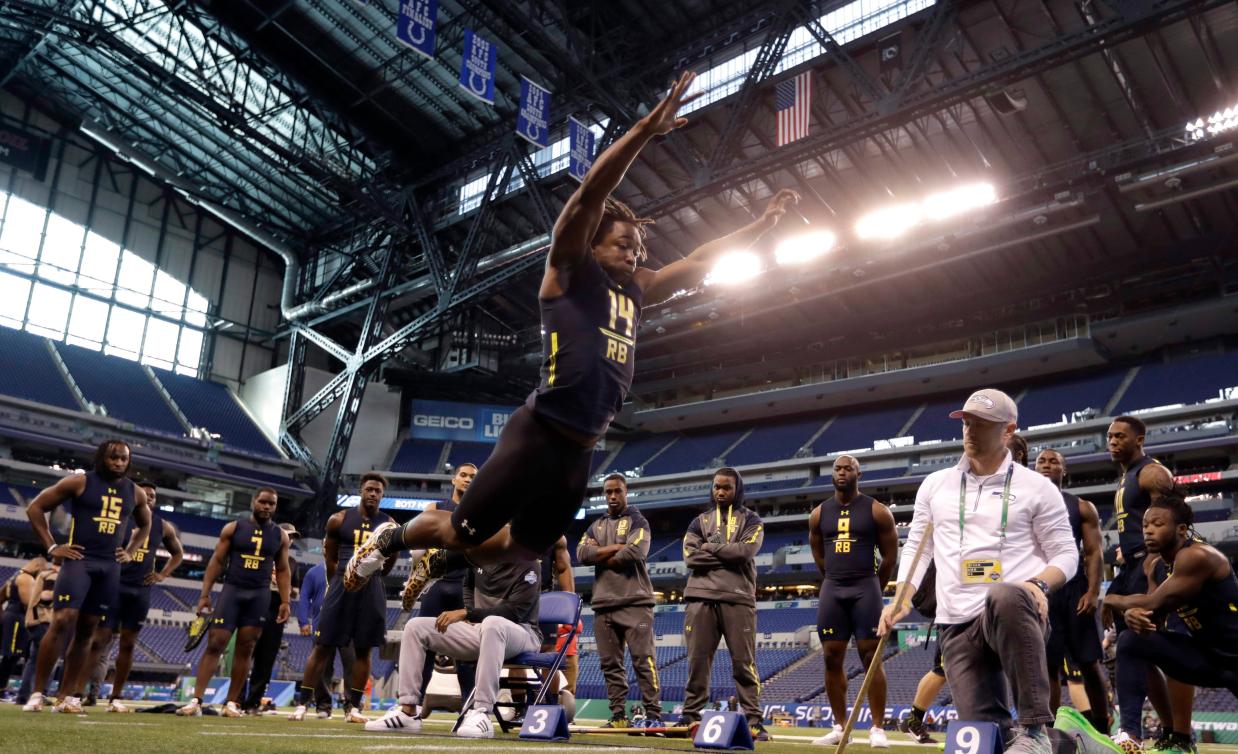 At official football combines, vertical height is calculated strictly by a standing jump with no steps leading into it. But why measure their jump in the first place?

The vertical jump is surprisingly useful in evaluating linebackers and defensive linemen as it shows scouts how low the athletes can get and how much power they can get off the line. It shows how strong the athletes’ legs are and the possible burst they can get from that set of muscles. The highest vertical ever recorded was by safety Gerald Sensabaugh, who at 6 foot 1 inch and 214 pounds, jumped an official height of 46 inches. 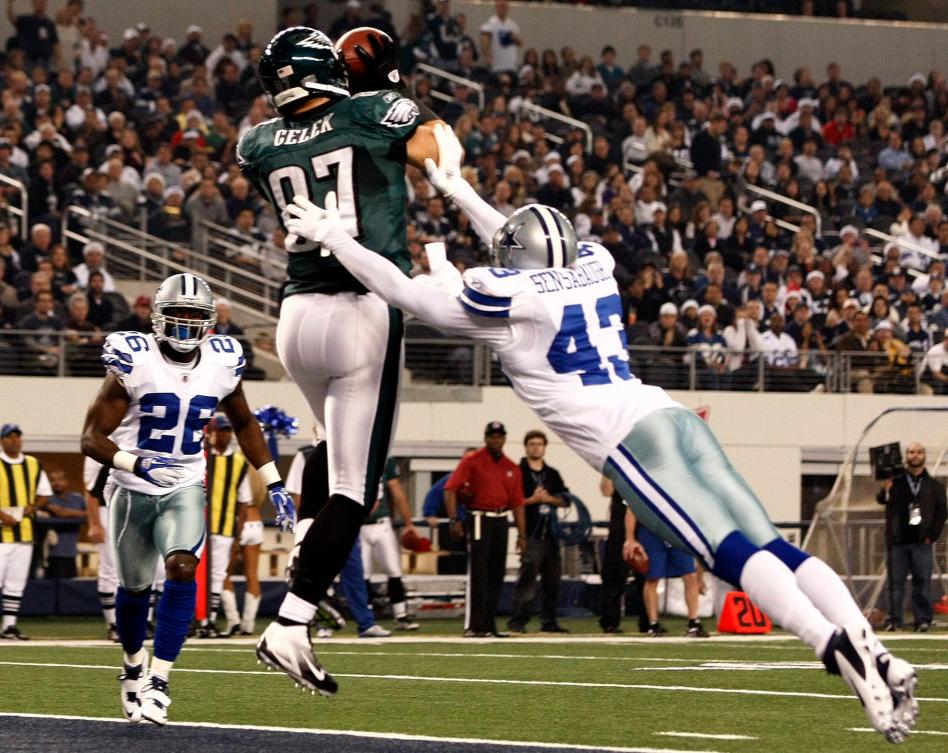 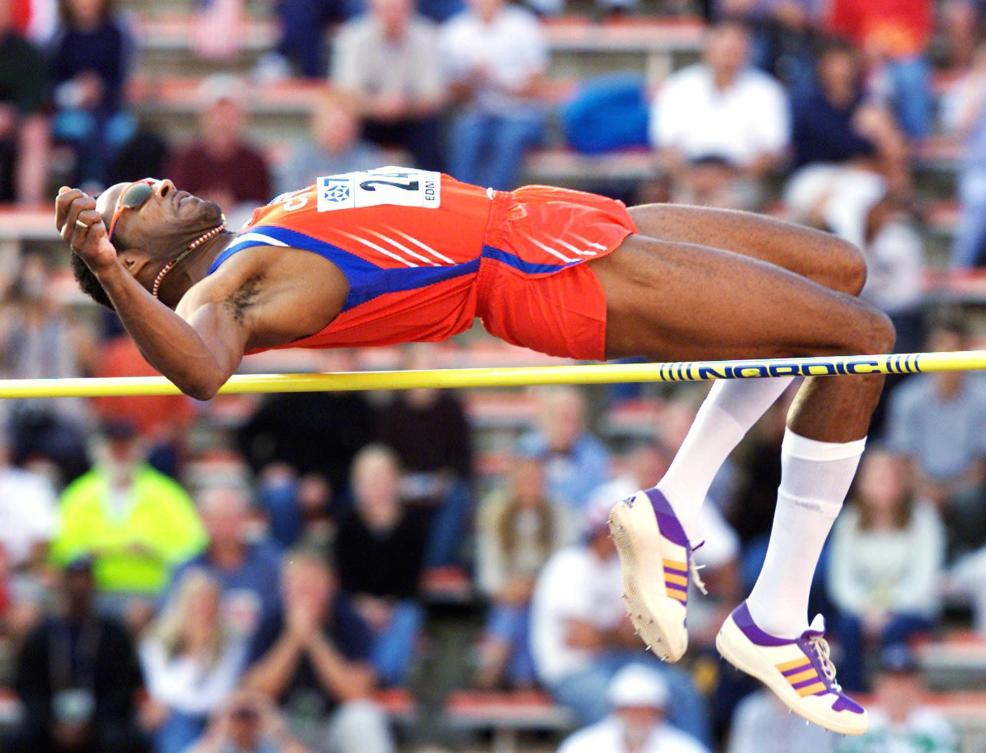 Javier Sotomayor is a former Cuban track and field athlete who specialized in high jump. In July 1989 he became the first person to ever clear eight feet with a jump height of 2.43 metres. In July 1993 he broke his own world record with a leap of 2.45 metres. That mark still stands, making it one of the older records in track and field history.

Pole vault is classified as a major jumping event in athletics. But unlike the other jumping events, it requires specialized equipment in order to participate, such as a flexible pole used as an aid to jump over a bar. For this sport, running speed may be the most important skill required.

Sergey Bubka is the most prolific pole vaulter in the history of the sport. In July 1985 he became the first person to ever clear 6 metres. He broke the outdoor world record 17 times and the indoor record 18 times during his career, which included six outdoor world titles and an Olympic gold medal in 1988. His final outdoor record was 6.14 metres set in July 1994, though he had vaulted 6.15 metres indoors in February 1993.

In 2014, London 2012 champion Renaud Lavillenie was the first to break Bubka’s two-decade old pole vault record. The 27-year-old Frenchman set a new record of 6.16m, at the same competition and in the same city, where Bubka had set the record 21 years earlier.

This athlete did more than just strike up conversation. Leonel Marshall was a Cuban professional volleyball player known for his outstanding 50-inch vertical jump. His position as an outside hitter made him the star of the Cuban men’s national team even as the youngest player on his team heading into Sydney 2000. Marshall reportedly also had a 74-inch spike and 62-inch block.

These next sports involve some of the most difficult jumps and technical skills, making their vertical height harder to calculate. Although recorded less frequently, their jumps are in no way less inspiring to watch. 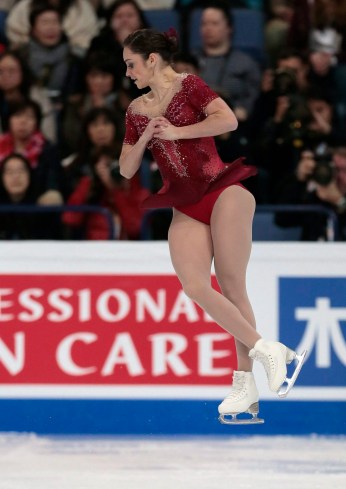 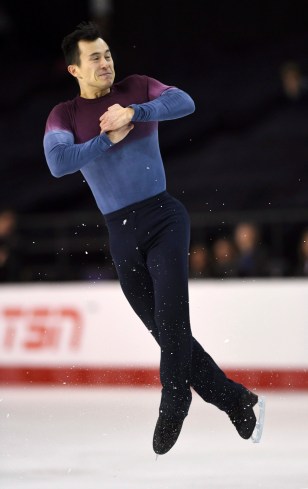 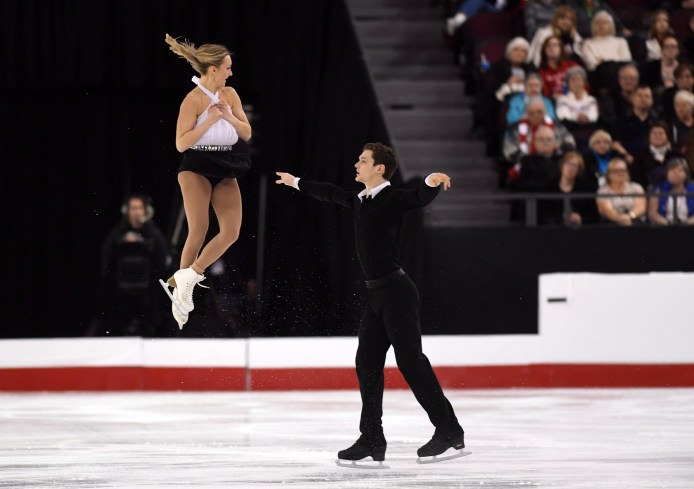 A skater’s jump height is important in determining how many rotations they can achieve in the air. The quicker their vertical speed is at the moment of takeoff, the higher their jump will be and the more time they will have in the air. The most difficult jump performed in figure skating is referred to as the quadruple jump or “quad”, with its four rotations.

More than 25 years ago Canadian figure skating legend Kurt Browning landed the first quadruple jump in competition. Since then, the jump is essentially mandatory for all elite men competitors, with four quads in a long program becoming the norm.

Artistic gymnastics, much like figure skating, requires a gymnast to jump as high as is needed to complete the movement in a proper form and land on their feet.

Rio 2016 Olympic gold medallist Simone Biles is known for her gravity-defying flips. While she has impressed with the air she gets on the vault and the balance beam, it is her execution of a move in her floor routine known as “The Biles” that has been causing jaws to drop. “The Biles” consists of a double layout with a half-twist and a blind landing, where she jumps double her height – just shy of 10 feet.

In 2016, Suzuki Nine Knights built one of the biggest hip jumps in the history of park features. Coming in at 5 stories high, it provided a platform for record breaking airs. On April 2, 2016, two world records were set for biggest air on a hip, both in skiing and snowboarding at the Nine Knights Perfect Hip contest. David Wise, American freestyle skier and Sochi 2014 Olympic gold medallist in men’s halfpipe, reached 14.2m out of an 11m sized hip (a jump that lands perpendicular to its take off). Swiss halfpipe sensation Christian “Hitsch” Haller reached a remarkable 11.3m over the coping (the rounded lip at the top of a ramp.) Here’s some highlights from the 2016 Nine Knights contest in Italy.

Trampoline is a sport in which gymnasts perform acrobatics while bouncing on a trampoline. Routines are planned to demonstrate a variety of forward and backward twisting and non-twisting elements, which are judged on difficulty, execution and time of flight. In trampoline, vertical jump height is unknown due to the fact an athlete’s performance is judged based on the time they spend in the air, rather than the vertical height they reach.

For fun, here’s a look at 2008 Olympic silver medallist Jason Burnett, who is known to perform some of the most difficult routines in trampoline, and is constantly taking the sport to new heights.