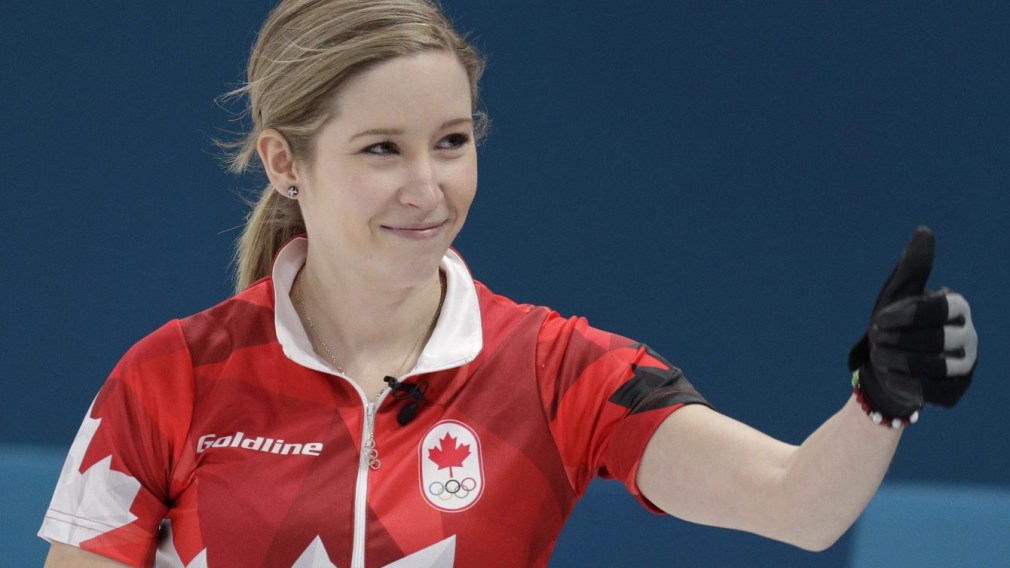 If you didn’t get up early on Saturday morning to catch Canada in mixed doubles curling, you missed yet another dominant performance from Kaitlyn Lawes and John Morris.

The Canadian duo has really hit their stride at PyeongChang 2018, winning their fifth straight round-robin game with an 8-2 defeat in six end of the Olympic Athletes from Russia (OAR) team in Draw 6 action.

The victory over OAR—who had also come into Saturday’s draw with a record of 4-1 in the round robin—ensures that Canada will compete for a medal in mixed doubles. Lawes and Morris have both won Olympic gold before in the traditional team event, but PyeongChang marks the Olympic debut for the mixed doubles format. 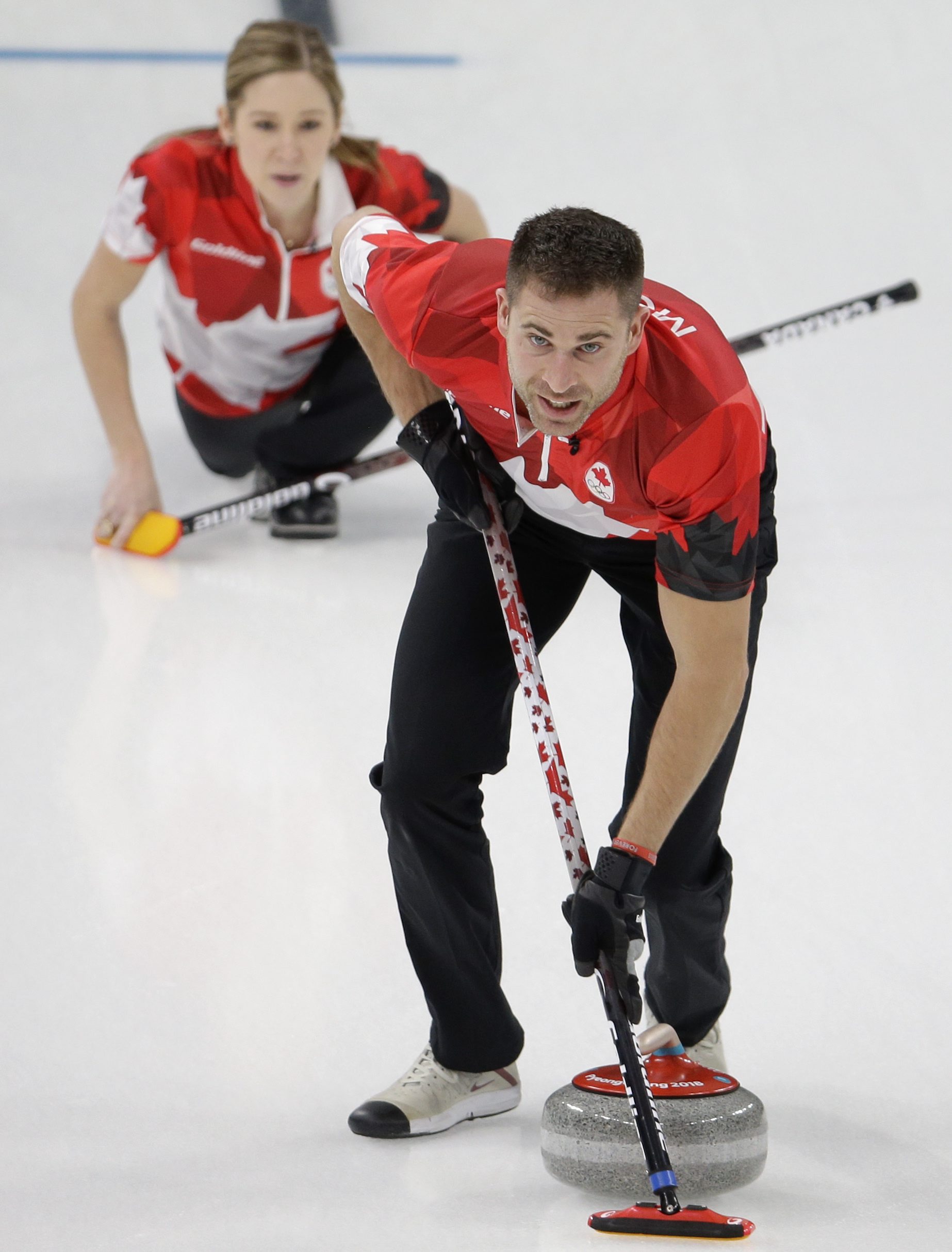 Canada started with the hammer and made the most of it against the married couple of Anastasia Bryzgalova and Alexander Krushelnitskiy. Some good teamwork between Lawes and Morris put them in position to score three in the first end.

By contrast, the OAR team had some communication troubles in the second end that allowed Canada to steal another point and go up 4-0.

Canada played some good defence in the third end, holding OAR to just a single point, then went on the attack to pick up another pair of points in the fourth end.

With half of the scheduled ends played (draws in the mixed doubles format play eight ends, unlike 10 in the traditional team format), Lawes (95%) and Morris (90%) were both curling with supreme accuracy, and had a 6-1 lead to show for it.

To try and reverse their fortune, the OAR team used their “power play” in the fifth end. The strategy, unique to mixed doubles, gives each team a once-per-game chance to begin an end with a corner guard already in play. In theory, it gives that team the chance to score multiple points.

Canada’s Kaitlyn Lawes shouts instructions to her teammate during their mixed doubles curling match against Switzerland at the 2018 Winter Olympics. (AP Photo/Aaron Favila)

In reality, however, the OAR team walked away with just one point after both teams recorded a miss with their respective final stones of the fifth.

But with Lawes notching a triple takeout to score two in the sixth end, the OAR team had had enough, and the game came to a close.

It was the fourth straight game in which Canada’s opponent had conceded early, and the third straight in which they’d conceded after just six ends.