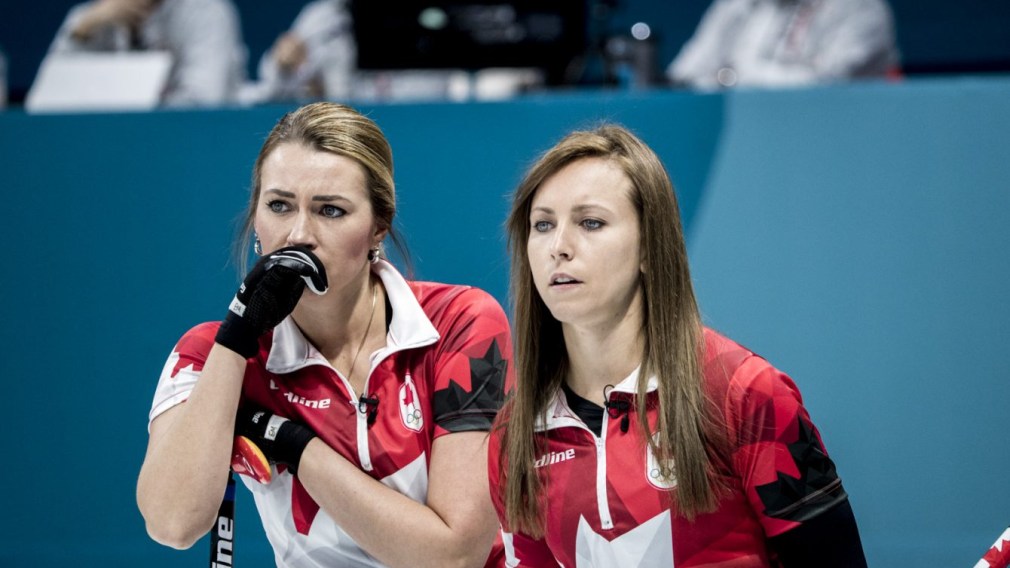 To the delight of the hometown crowd at the Gangneung Curling Centre, South Korea scored a big victory over Rachel Homan’s Canadian rink on Day 6 at PyeongChang 2018.

It was the first draw of the round robin for both teams, so despite the 8-6 loss on Wednesday evening (Canadian time), Team Homan still has plenty of time to right the ship on their quest to put Canada back atop the Olympic podium. The Canadian rink led by Jennifer Jones won gold back at Sochi 2014.

The Korean team, skipped by Kim Eun-jung, had the hammer in the first end. But Team Homan—which also includes third Emma Miskew, second Joanne Courtney and lead Lisa Weagle—did well to confine them to just a single point. 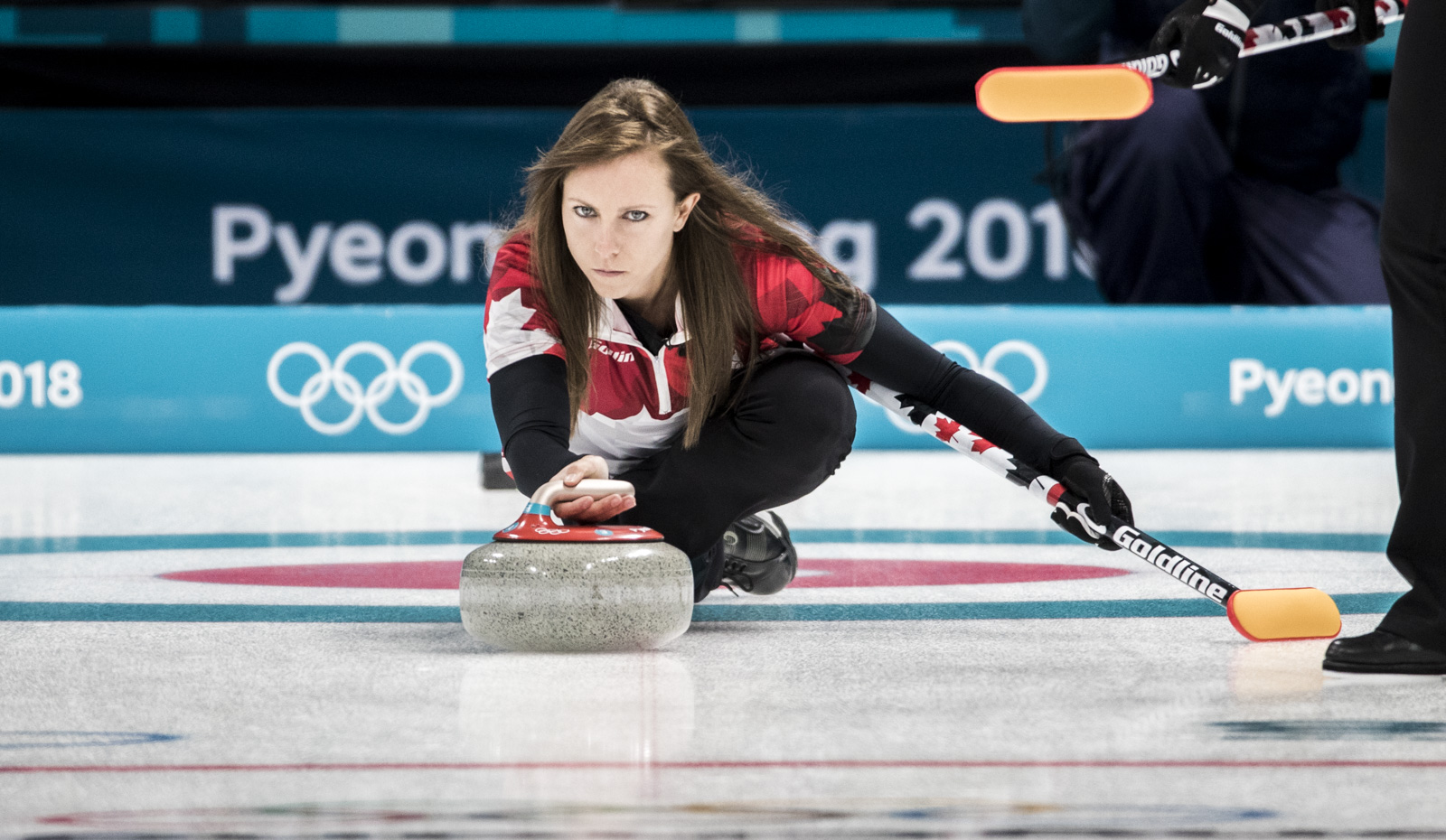 With the hammer in the second end, Homan, facing four Korean stones, hit and stuck in the four-foot to score one of her own.

South Korea blanked the third end, and Canada attempted to block the Koreans’ scoring efforts in the fourth. But a nice raise by Kim with her final stone let the home side grab a point and a 2-1 lead.

Canada looked likely to score multiple points as the house got crowded in the fifth end. But another good final stone thrown by Kim set her team up to steal two and take a 4-1 lead, thrilling the fans in attendance.

The momentum shifted in the sixth, however, beginning with a double takeout by Miskew and finishing with two high-quality shots by Homan to close out the end and score two points for Canada.

The duel between Homan and Kim continued in the seventh, with Canada able to steal a point—by a matter of millimetres—to even the score up at 4-4.

Homan was again facing four Korean stones with her final throw in the eighth, and again came up with a high-pressure shot to restrict the Koreans to just a single. 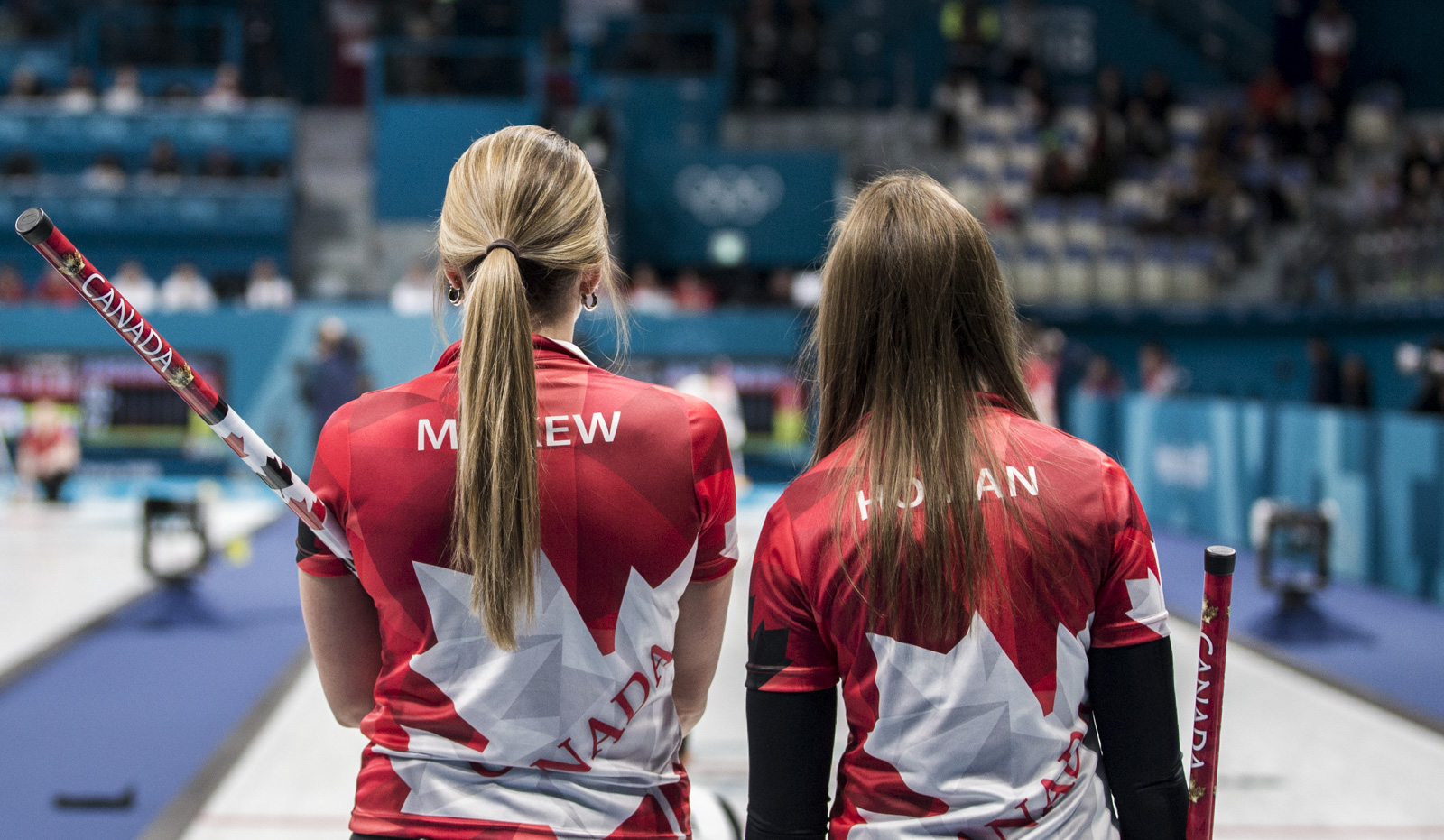 The momentum swung yet again in the ninth. With the option to draw to the button for a single point, Homan instead made the gutsy decision to attempt a difficult runback. It backfired, and the Koreans stole three to go up 8-4 and put the game out of reach.

Two points in the 10th end were little consolation for the Canadians, who still have eight draws yet to come in the round robin.

Team Homan gets right back into action against Sweden on Thursday morning (6:05 a.m. ET/3:05 a.m. PT). Before that, however, Kevin Koe’s rink will look for their third straight win to start the round robin on the men’s side, up against Norway at 12:05 a.m. ET Thursday (9:05 p.m. PT Wednesday).