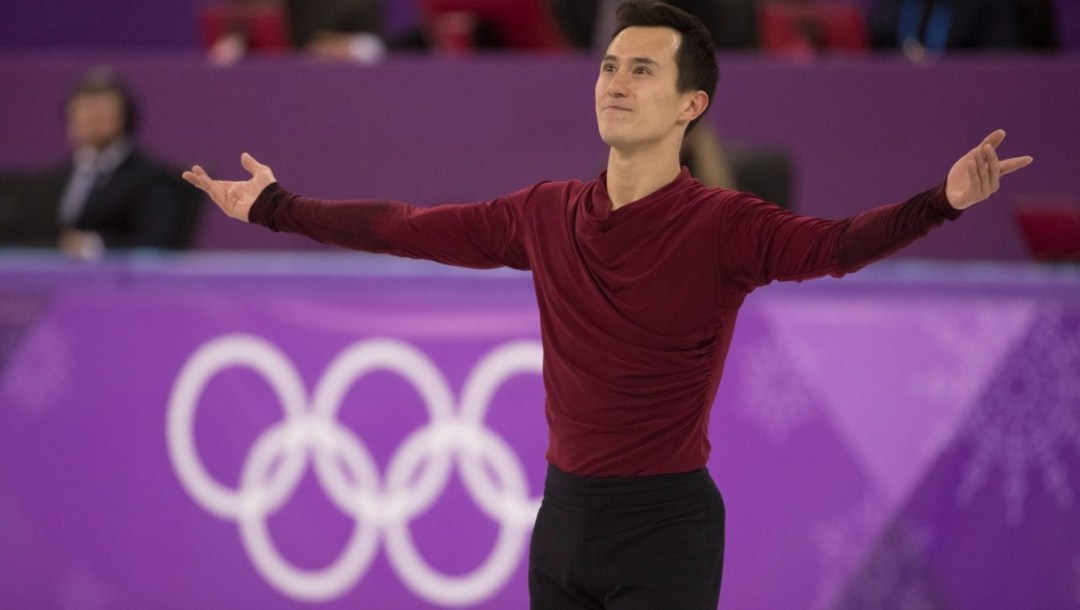 After skating on Olympic ice for the last time, Patrick Chan was asked what he thought his legacy might be.

“I hope one day people will look back at my skating and what I’ve brought to the table and be like, remember when Patrick skated like this, or when skating was like this. That would be a cool statement to leave,” he said. “Or maybe the way skating is now, because of me, just adding more quads, having a good balance or all-around skater.

The three-time world champion may not have won an individual medal at PyeongChang 2018, but his impact on figure skating was most certainly felt.

When Chan made his Olympic debut at Vancouver 2010, Evan Lysacek won the gold medal without attempting a quadruple jump in his programs. At PyeongChang 2018, Yuzuru Hanyu, now a two-time Olympic champion, did two in his short program and four in his free skate. American wunderkind Nathan Chen pulled up from 17th after the short program to fifth overall thanks to a free skate that included six fully rotated quads, five of which were landed cleanly.

Over the last two seasons, the men’s event has become a whole new world, with quads Lutzes, flips and loops being landed with regularity in addition to the toe loops and Salchows that had already become standard.

It was Chan who ushered in the new quad era when he set world record scores en route to winning the 2011 World title. He combined the artistry and skating skills of such predecessors as Jeffrey Buttle, Stephane Lambiel and Johnny Weir with the big ticket jumps. But as he moved into his late 20s, he struggled to add more firepower that was needed to compete with the next generation.

“We’re seeing the transition now,” he said. “The scale has tipped and I’m so proud that I was able to stick in it this long, but yeah, I’m happy that I can leave these Games with a gold medal in the team event and now I’m looking for gold medals in other things in my life.”

Among the things on his future to-do list: fully move to Vancouver where he’d like to start a skating academy so he can give back to Canadian skating; get his real estate license; continue to perform in shows.

“This is a really exciting path that skating is taking, but yes, there are consequences and I think we’re seeing a lot of walking one jump to the next and I think the concept and the layout of the program, the structure of programs has really been flipped over unfortunately,” he said before quickly adding: “I don’t blame the guys; they’re trying to do five quads.”

Following his final competitive performance, Chan was in a reflective mood as he took stock of what he has spent his entire life doing.

“It’s set my life up and I feel so proud to be a skater and it’s taught me how to be emotional and more connected with myself and more mature, more understanding of my thoughts,” he said.

Knowing his free skate in PyeongChang would be the last time he performed before a panel of judges, he made sure that the performance was also for himself.

“As I stepped on the ice and stepped away from the boards and took my spot, I took a breath and that was just like, this is for me. That’s quite a command if you can have so many eyes on you and TV and everything,” he said. “To be able to be like, you know what, I’m going to silence all of that and this is for me. I’m going to enjoy every second of it because I deserve to be here and I worked hard to earn these four minutes and 40 seconds of skate time.”