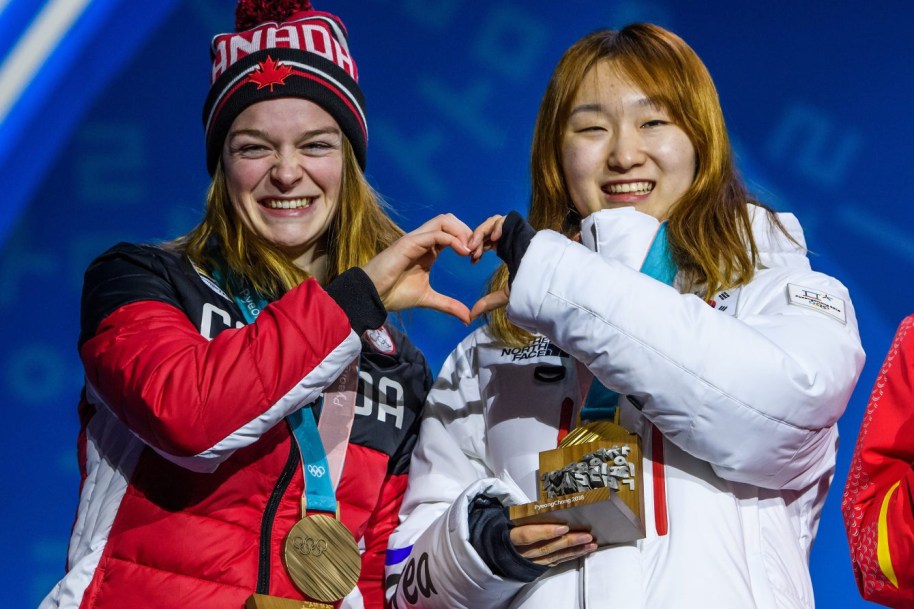 As the PyeongChang 2018 Olympic Winter Games come to a close, it’s worth considering how many memorable moments there were for Canada.

Not only have the Games made an indelible mark on the lives of the athletes and everyone who helped them get there, they’ve also provided some special moments that will live on in the minds of Canadians for years to come.

And while no list could fully capture all the excitement of PyeongChang 2018, let’s take a look at some of the top moments for Team Canada: 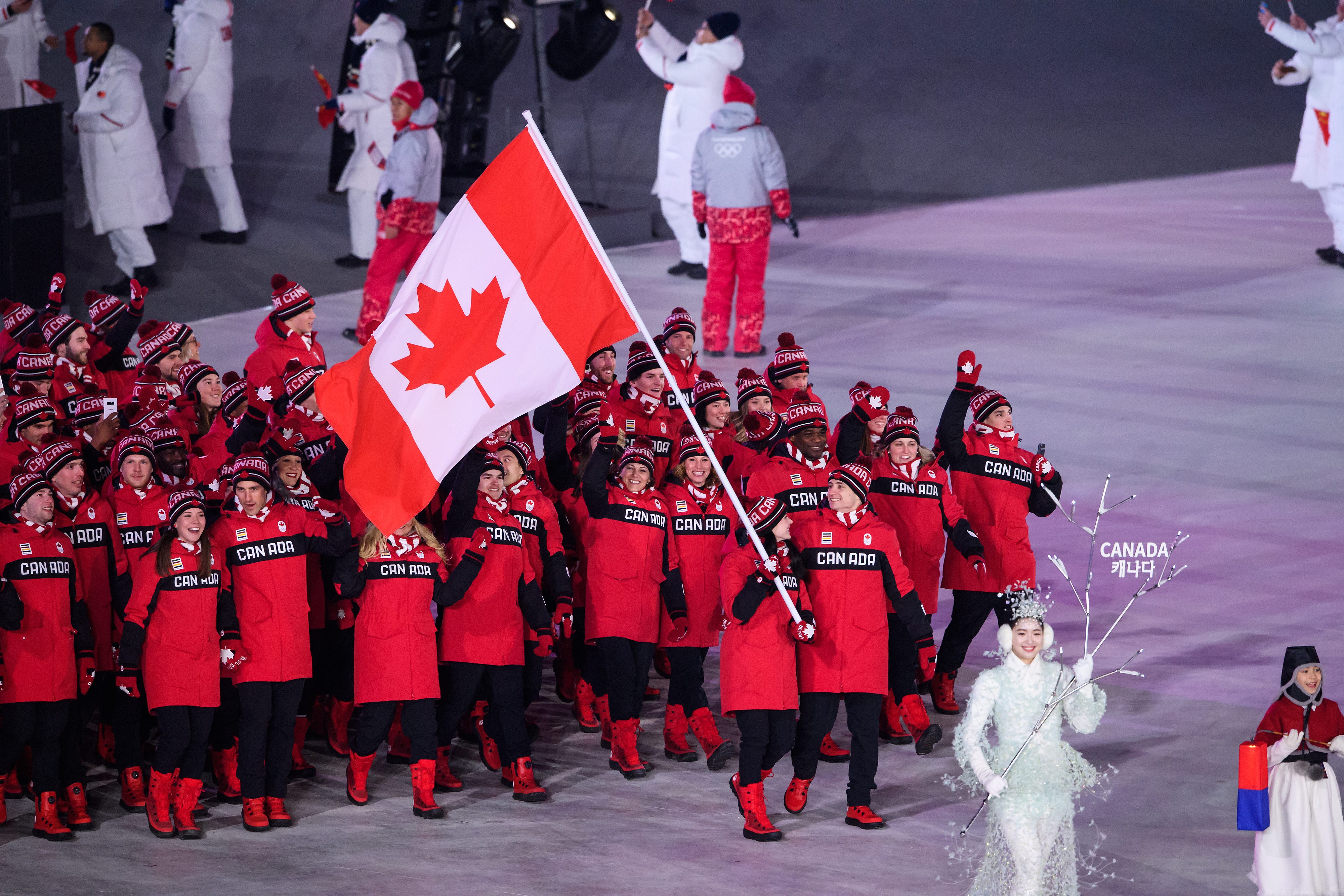 Team Canada athletes enter the PyeongChang Olympic stadium at the Opening Ceremony of the to the 2018 Pyeongchang Winter Olympics, South Korea (Photo by Vincent Ethier/COC)

The Opening Ceremony is a highlight of any Games, as our athletes get to bask in the excitement of reaching the pinnacle of competition in their chosen events. The smiles on the faces of Canada’s athletes—led into the event by flag bearers Tessa Virtue and Scott Moir—gave us all a sense of awe about what was to come. 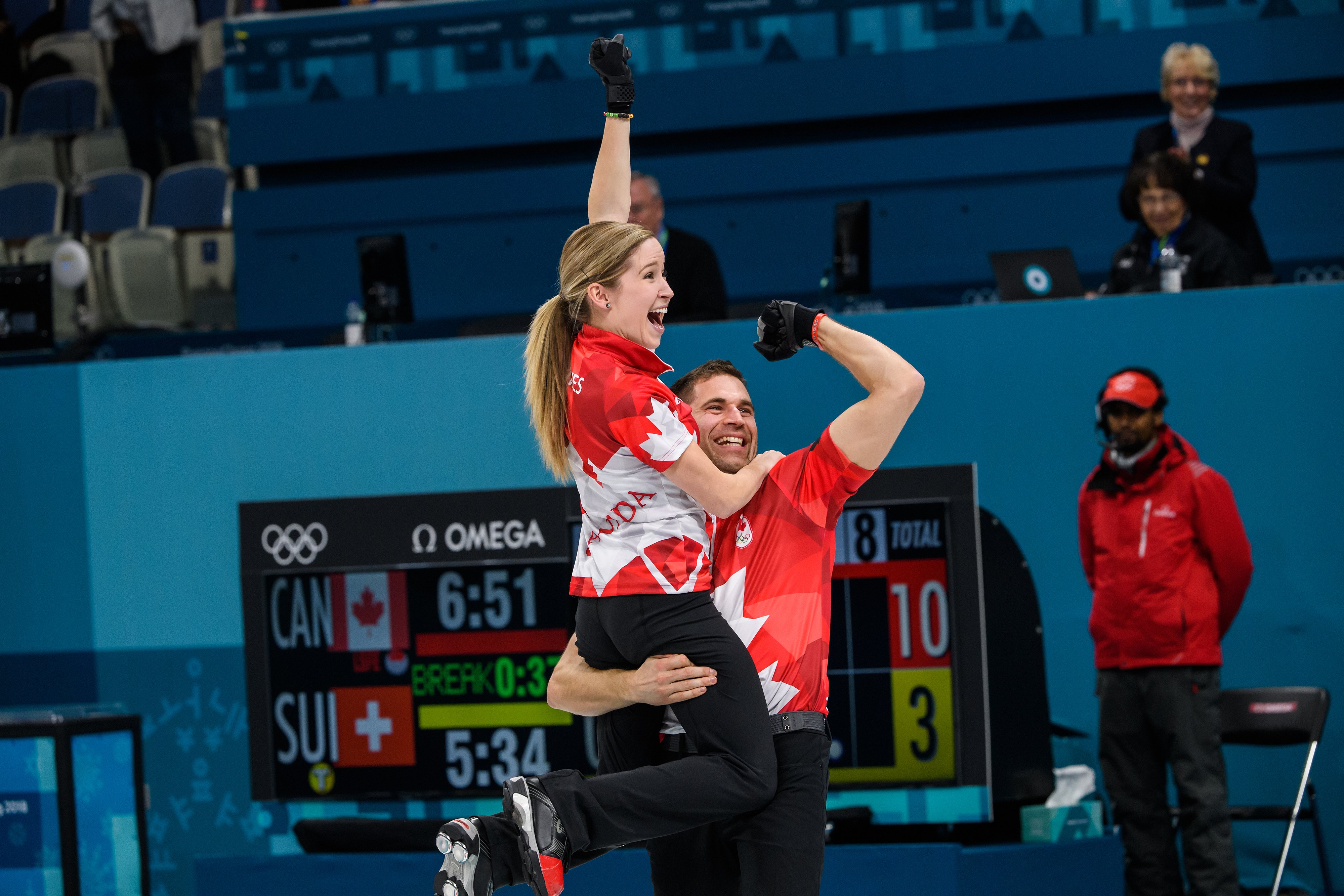 No one was quite sure what to expect from mixed doubles curling, a new Olympic event this year. But Canadians Kaitlyn Lawes and John Morris claimed the gold medal, prompting Morris to spontaneously and jubilantly hoist his partner into the air in celebration. 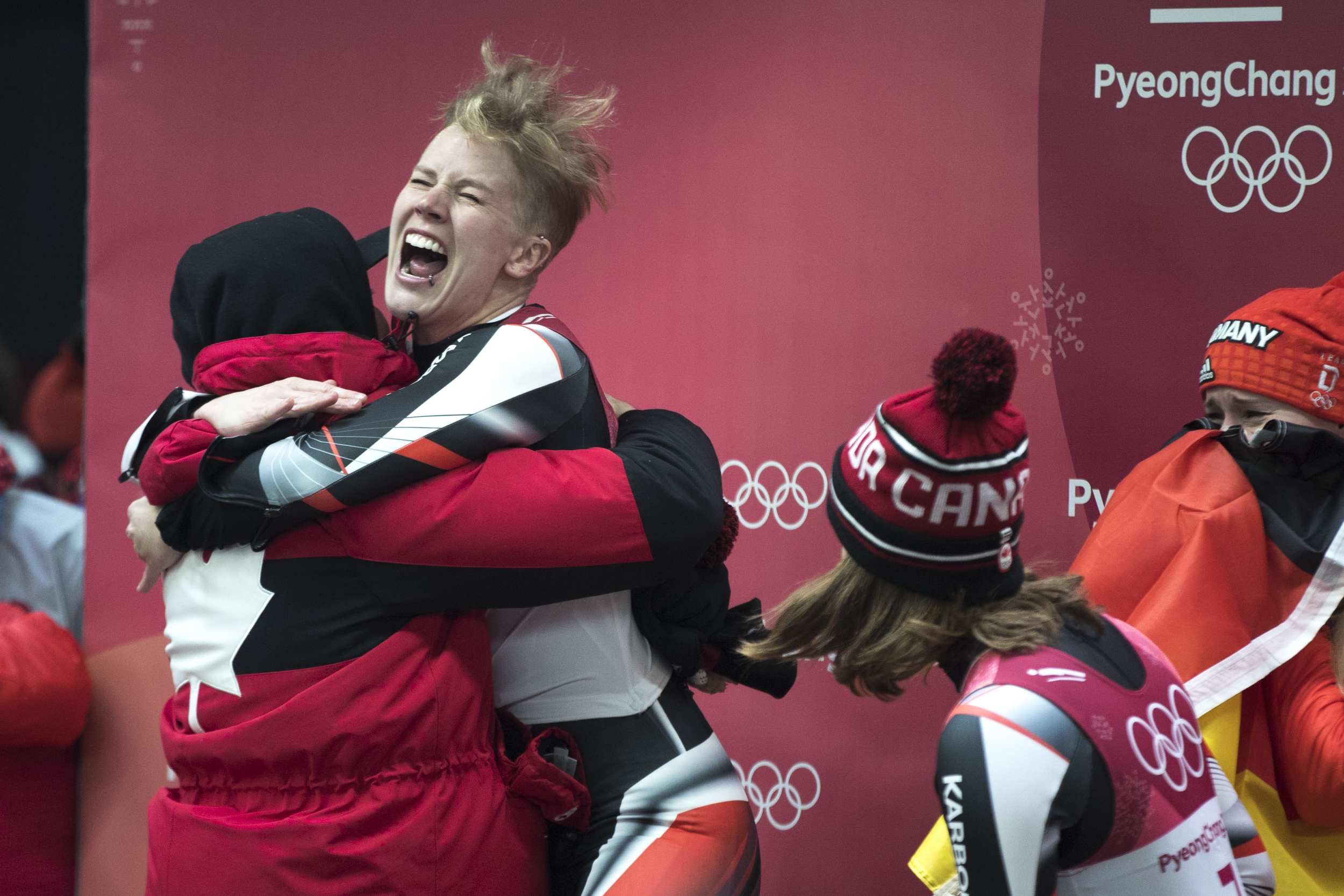 Winning your first Olympic medal is great; winning your country’s first-ever Olympic medal in a sport is even greater. Canada hadn’t won a medal in luge until Alex Gough came through with a bronze in the women’s singles event. Then, a couple of days later, she helped Canada claim silver in the team relay. 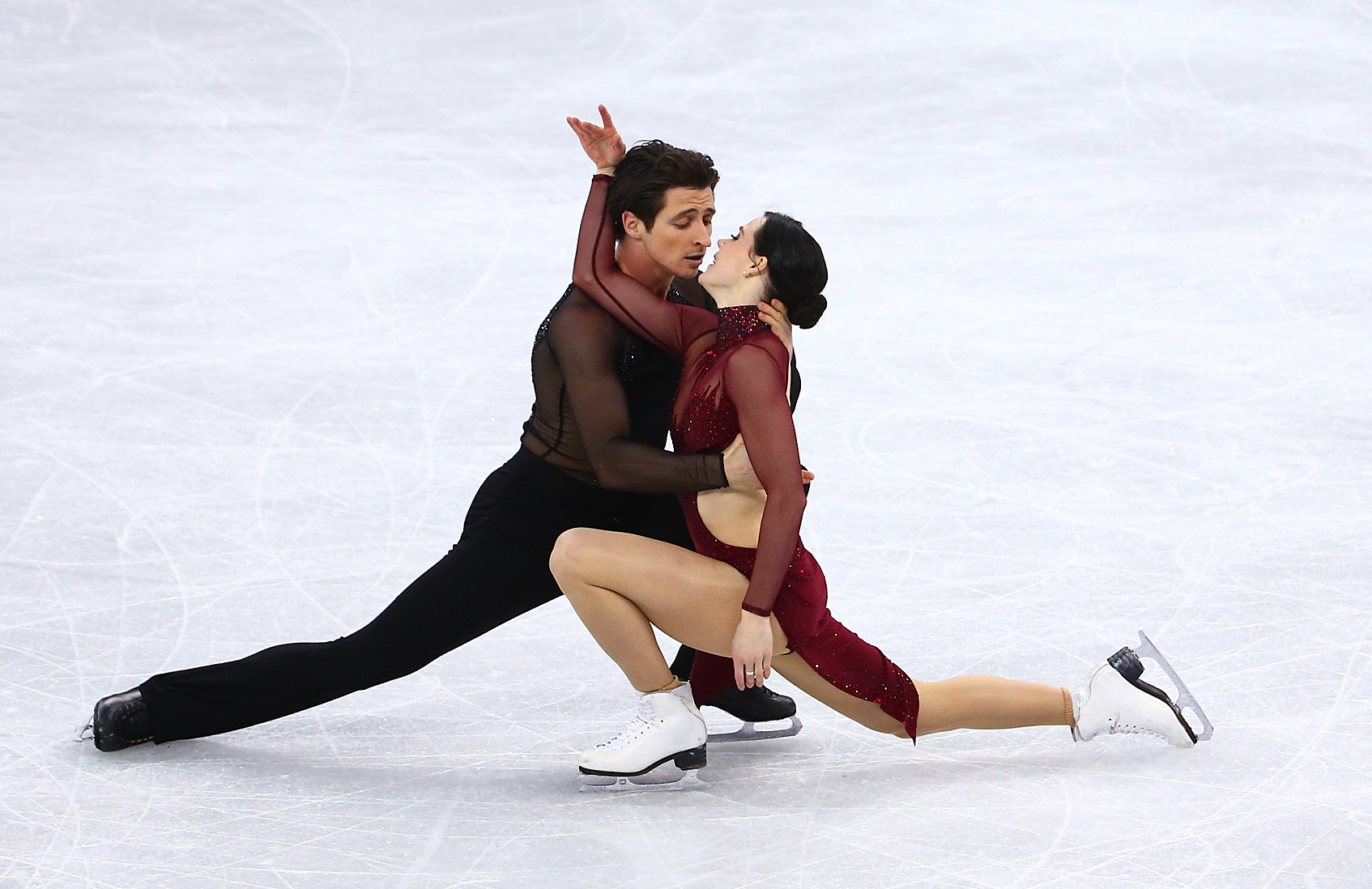 It’s surprising that the surface at the Gangneung Ice Arena remained frozen, given how scorching the ice dance duo were during a performance that enthralled audiences worldwide—and won them a gold medal. 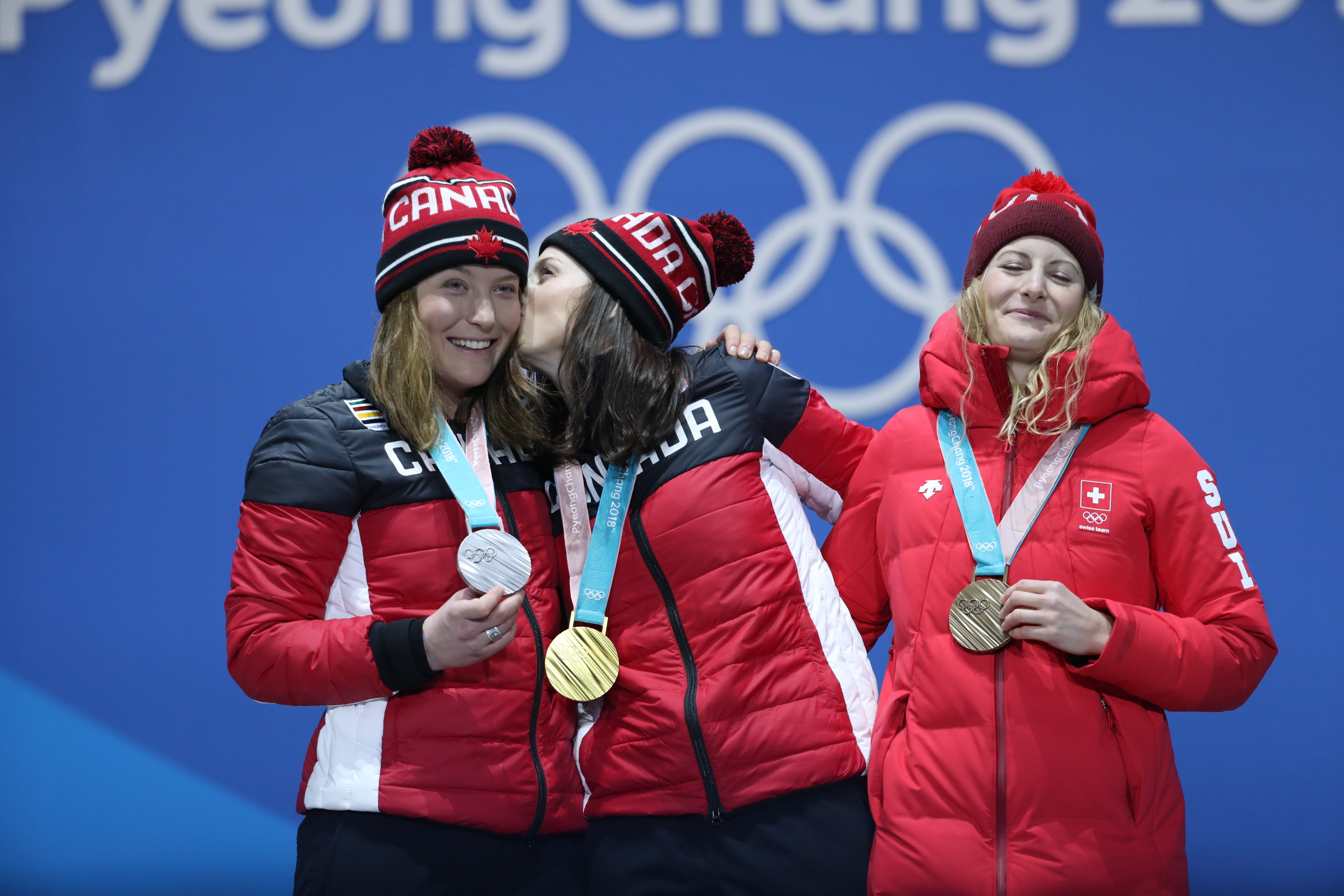 The Power of Friendship

For the last three years, ski cross racers and best friends Kelsey Serwa and Brittany Phelan have done everything together. That continued at PyeongChang, when they came down the hill together in the big final to win the gold (Serwa) and silver (Phelan).

In an outburst that had millions of Canadians empathetically nodding their heads, Moir decided to, ahem, let his feelings known from the crowd during the women’s hockey gold-medal game between Canada and the U.S.

While figure skating teammate Patrick Chan looked on with a worried expression from the seat next to Moir, a nation wondered: where’s Tessa? Oh, she was watching:

SO happy at least one of us could be there to cheer on our girls! I’m with you in spirit!!!!!

They’re not Canada’s sweethearts for nothing. 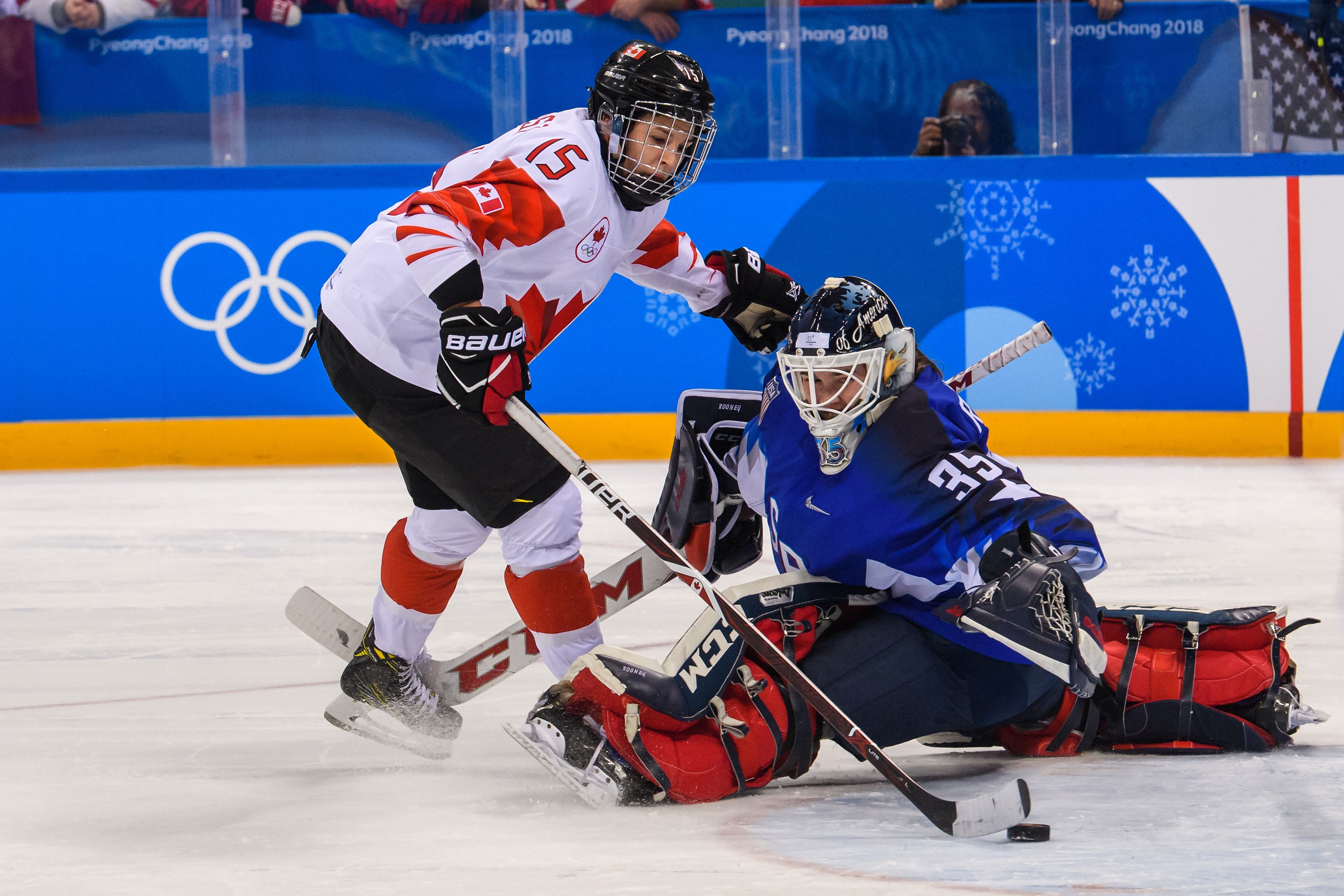 The women’s hockey final was another classic between the cross-border rivals, even if Canada didn’t get the result they were hoping for (losing 3-2 in a shootout). That shouldn’t take away from one of the nicest Olympic goals we’ve ever seen, courtesy of Canadian forward Melodie Daoust in the shootout. 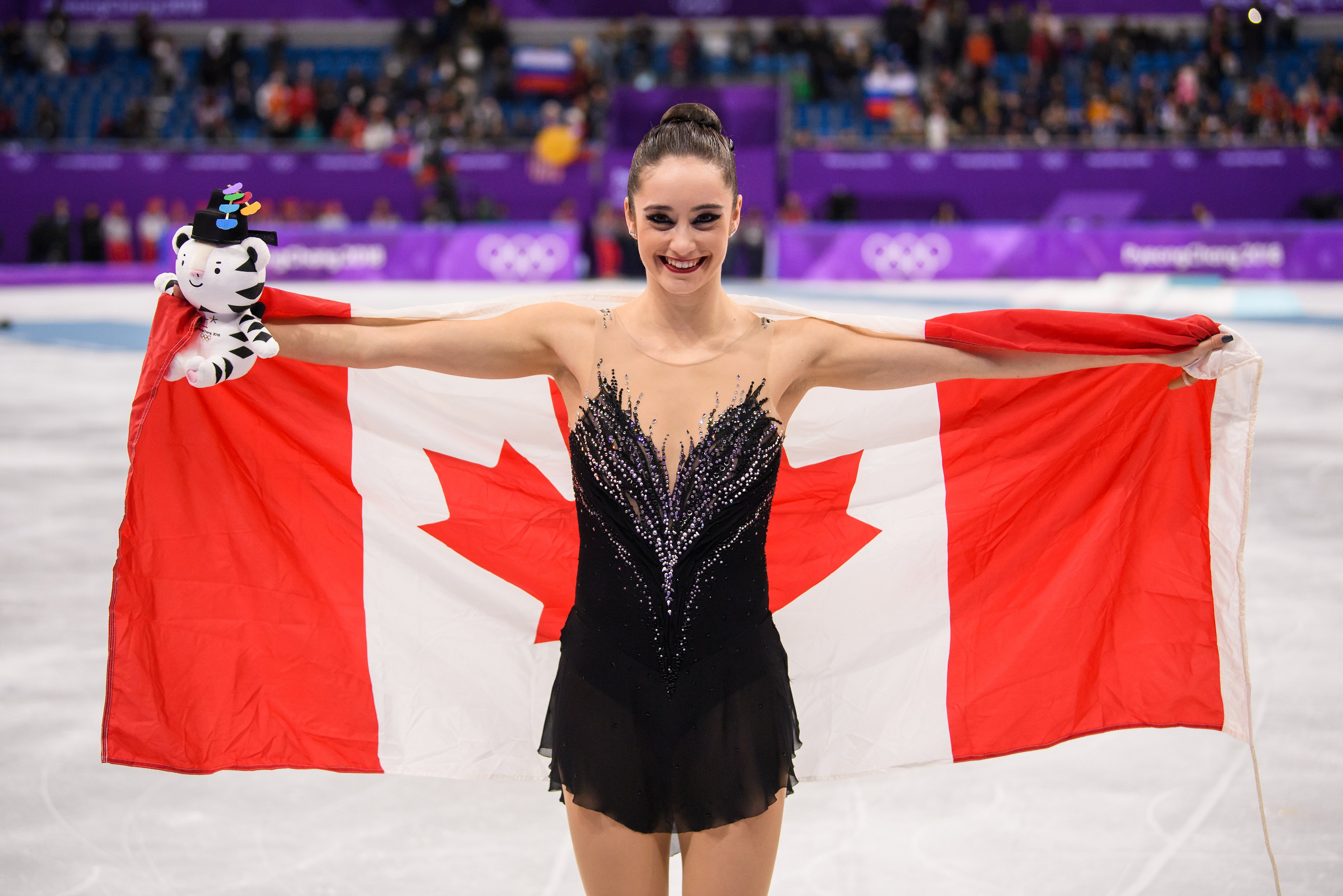 Kaetlyn Osmond had two Olympic medals to her name (in the team event at Sochi 2014 and PyeongChang 2018) before the women’s singles event. But her bronze medal performance was special not just because it was her first individual medal, but because it was Canada’s 27th of these Games, a new national record. 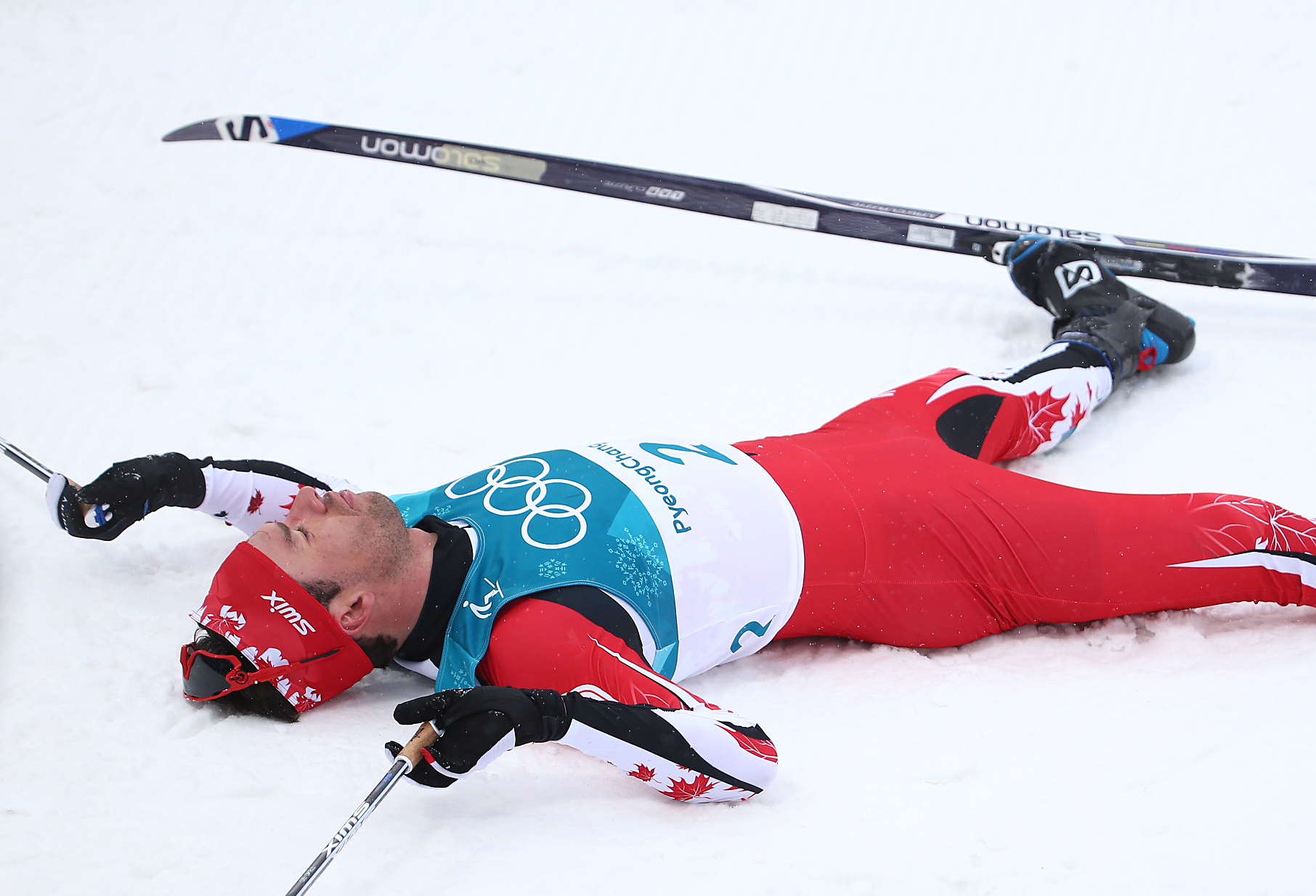 In his third and final Olympics, cross-country skier Alex Harvey left absolutely everything out there, finishing eighth in the 30km skiathlon, seventh in the 15km freestyle and an agonizing fourth in the grueling 50km classical race. Medal or not, his competitive spirit will live on beyond PyeongChang. 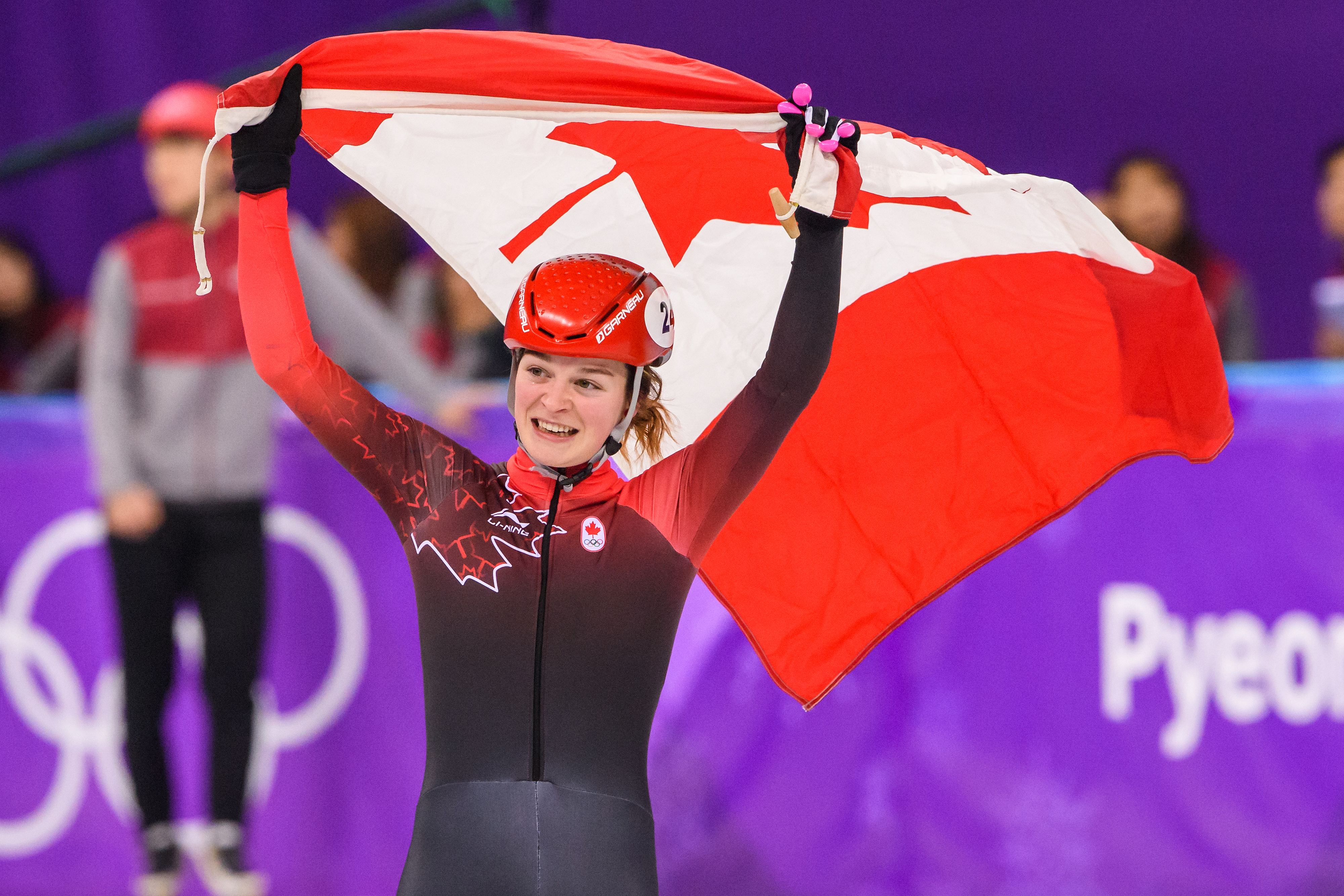 Boutin On A Show

Short track speed skater Kim Boutin was Canada’s only triple medalist of these Games, providing numerous memorable moments on her own. For that, she earned the right to carry Canada’s flag at the Closing Ceremony. 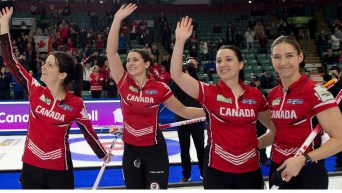