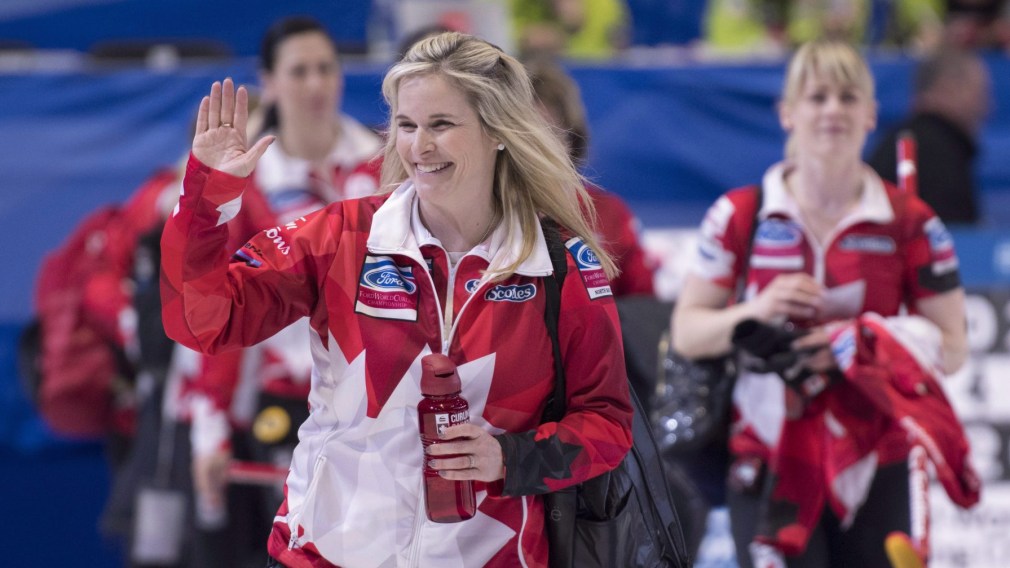 With a so-far perfect record of 11-0 and just one more round robin match to play on Friday night against the United States, the Canadians have assured themselves of a spot in Saturday’s semifinals. The first place finish also means Canada will have last-rock advantage in the playoffs. 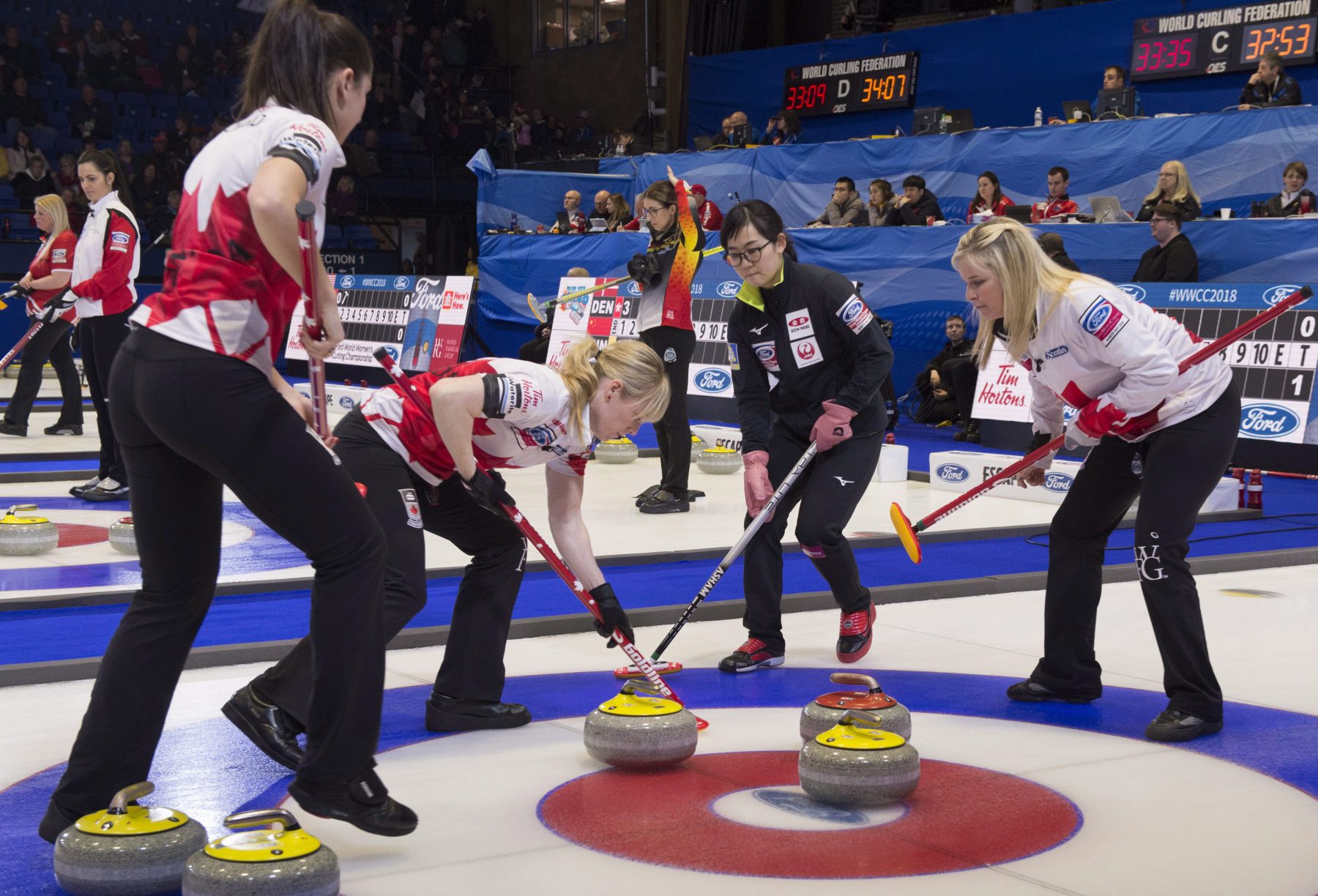 There is a new playoff format at this year’s world championship, with six teams moving on from the round robin. Canada and Sweden, as the top two teams in the round robin, will be placed directly into the semifinals. Four other teams will compete in quarterfinals on Saturday morning. The medal matches will take place on Sunday.

Jones and her team opened the worlds last Saturday with wins against the Czech Republic (11-5 in 7 ends) and Switzerland (10-5). They followed up on Sunday with an easy 8-1 victory in six ends over Germany. Next came a 9-5 defeat of China on Monday. On Tuesday they got past Denmark 10-5 in 8 ends and Scotland by a score of 8-6. 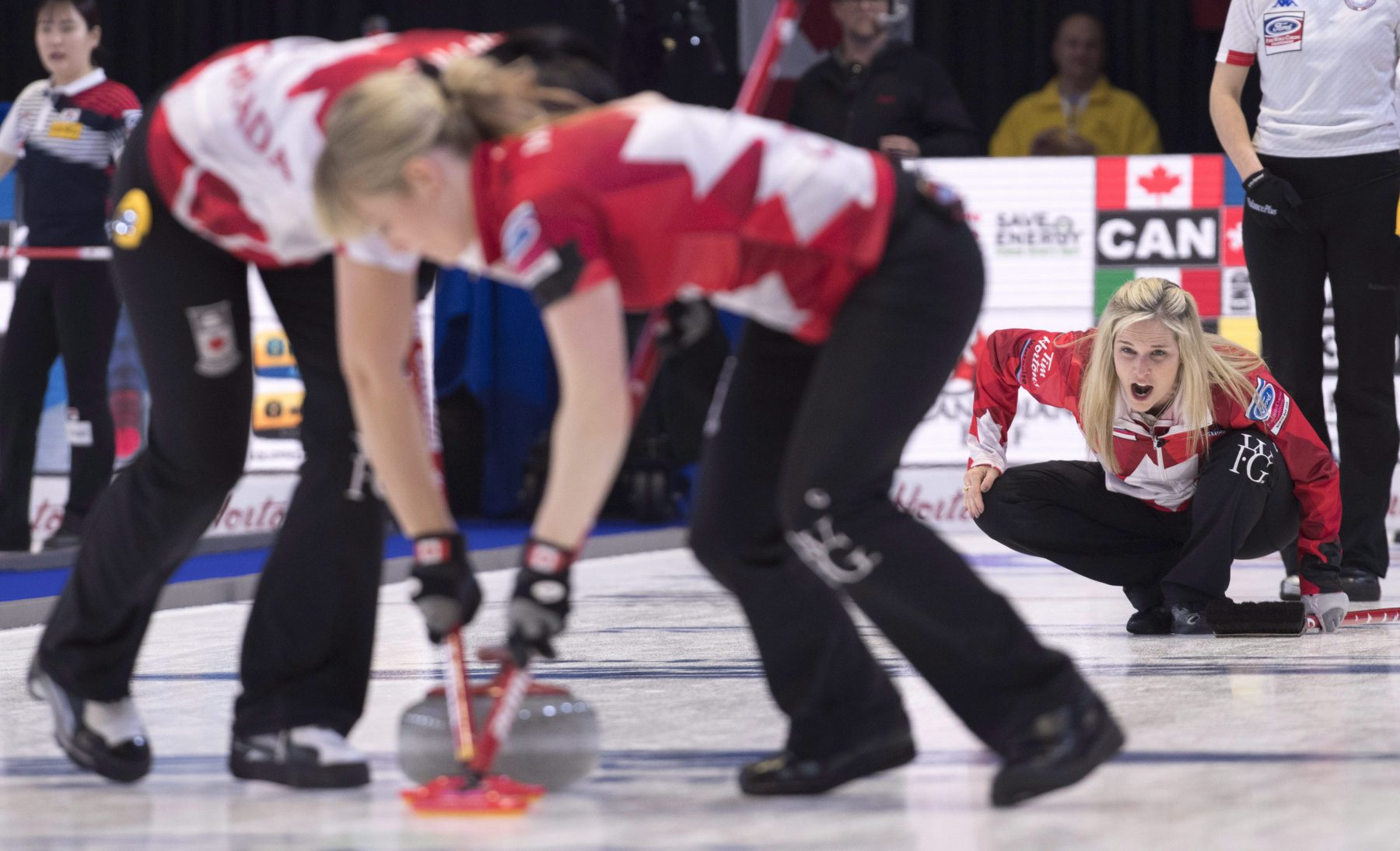 Wednesday could have been their toughest test as they faced the Olympic silver and gold medallists from PyeongChang 2018. But once again the Canadians cruised through, defeating both South Korea and Sweden by 8-4 scores. Two more wins came on Thursday, 8-7 versus Russia and 14-6 in 8 ends versus Italy.

Jones is seeking her second world title to go with the one she captured back in 2008. She finished second in her last world championship appearance in 2015, which was a year after her foursome went undefeated to win Olympic gold in Sochi. Lawes rejoined the team after missing the national Tournament of Hearts while she was busy winning the inaugural Olympic mixed doubles gold with John Morris in PyeongChang. Birchard had played in her place at the nationals.