In just a few days the third Summer Youth Olympic Games will bring together talented young athletes aged 15 to 18 from over 200 countries around the world. Beginning on October 6th, 4,000 athletes will compete across 32 sports and 36 disciplines including 72 Canadian stars.

Read: Everything you need to know about Youth Olympic Games

Chartier started competing in gymnastics at the young age of 10 years old. “The first time I became World Champion in my category, in Denmark, then and there, I knew that I could become more and that I wanted to represent my country at the fullest of my extent” Jérémy Chartier told Olympic.ca. There will be a total of 4 Canadian athletes representing Team Canada’s Gymnastics team at the 2018 Youth Olympic Games. 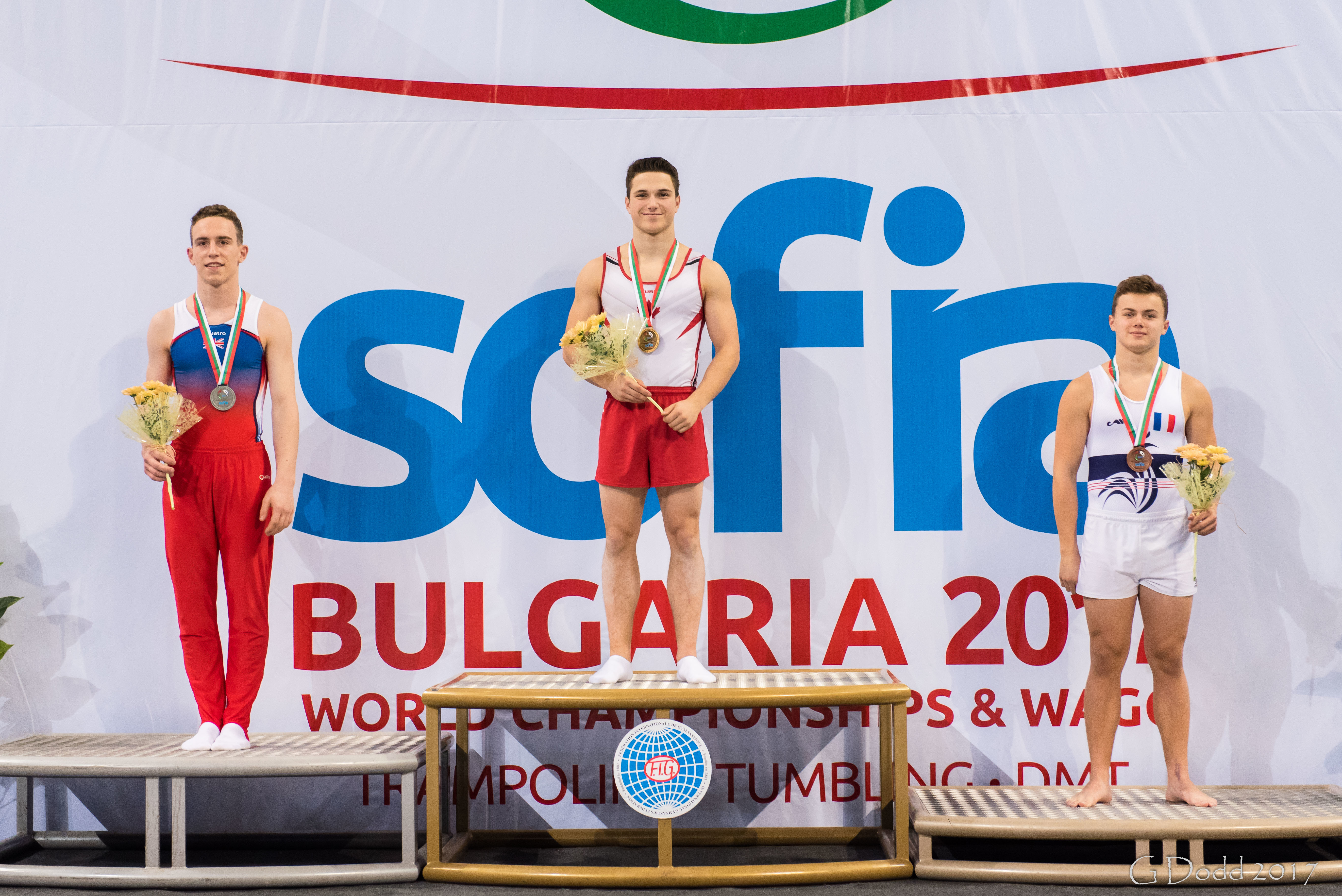 Chartier suffered a broken fibula 2 months before the 2017 World Age Group Competition in Sofia, Bulgaria which was his first competition in 7 months. He ended with a win in 1st Individual Trampoline (15-16 Age Group) as well as 1st Individual Trampoline (Junior) at the Flower Cup 2017 in Aalsmeer, Netherlands. He has been the top Junior male athlete in the world for the last four years, including winning the Canadian Junior Championships and the Junior Pan Am Championships in 2018.