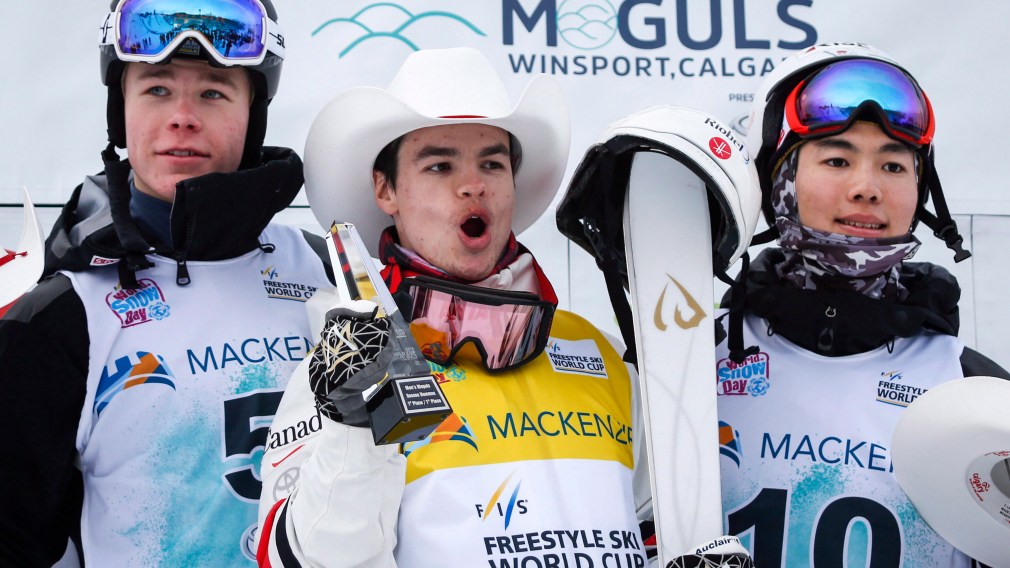 It was another successful weekend for Team Canada as Mikaël Kingsbury continues to dominate on home-soil, Justin Kripps and Cam Stones add another silver, Philippe Langevin achieves his first World Cup win, and U18 Women’s Hockey tastes victory in an overtime win against the United States.

Qualified in 1st yesterday! But the real highlight of my day is the birth of my niece Charlotte🤗 Finals this afternoon👊🏼 #WorldCup #Calgary pic.twitter.com/hQAoqN8zoI

Mikaël Kingsbury claimed World Cup gold at the 2019 FIS World Cup Mogul in Calgary. This is Kingsbury’s 53rd World Cup win, and his eighth in Calgary. After leading the qualifying rounds, Kingsbury announced the welcoming of his new niece before earning a score of 84.10 in the finals. During his final run, Kingsbury increased his score to 84.17 to take the podium. In four starts this season, Kingsbury now has four wins, and is excited to continue his streak throughout the year. 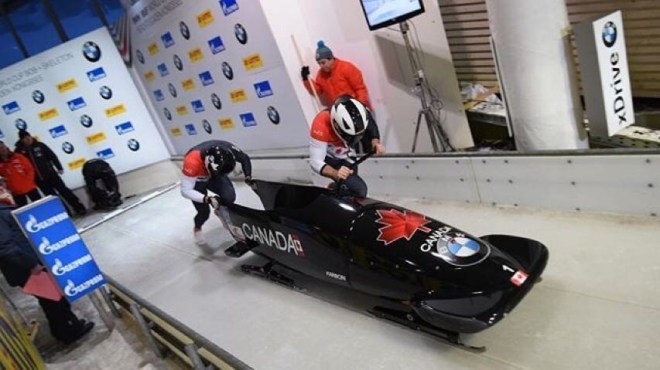 Bobsleigh duo Justin Kripps and Cam Stones are no strangers to the podium in Germany. The partners claimed another silver medal in the 2-man bobsleigh at the ISBF World Cup in Königssee, Germany, after receiving the same medal last week in Altenberg. They started the day with a rapid time of 49.51 seconds and 49.61s for their next try, although it wasn’t enough to catch Germans Francesco Friedrich and Martin Grothkopp who took first place by 11s. 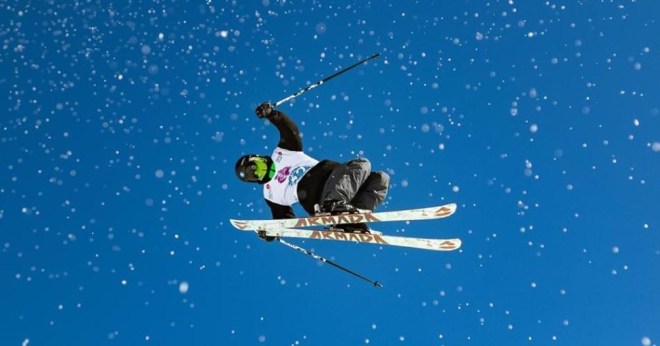 Slopestyle skier, Philippe Langevin took his first step on to the World Cup podium in Font Remeu, France to be honoured with a silver medal during his 10th World Cup showing. From the beginning of his two runs, Langevin held onto second place with a score of 87.63 and an improvement of 90.27. This event will now become the 17 year old’s personal best after previously finishing 10th in 2018.

When we work together, we can achieve greatness. #MondayMotivation pic.twitter.com/FccGmEGB1l

Canada’s National Women’s Under-18 Team celebrated a 3-2 win over the United States during the gold medal game of the 2019 IIHF U18 Women’s World Championship in Obihiro, Japan. Danielle Serdachny opened the scoring for the Canadians, and the United States were unable to come back until late in the second period with a goal by Makenna Webster. Into the third, Abbey Murphy of the United States found the back of the net to gain the lead, but Canada’s Anne Cherkowski tied things up. The period remained scoreless and went into overtime, where Maddi Wheeler took her own rebound to score her first goal of the tournament and the overtime winner to give Canada the gold medal. Canada has now won five championships with the last one being in 2014.

Weekend Roundup: Canadians take home two golds and two silvers from across the world
Six swimmers provisionally nominated to Team Canada for Tokyo 2020
Getting vertical: The highest jumps in sport
Shuttlecock and balls: The fastest moving objects in sport
Team Canada and Hudson’s Bay unveil Tokyo 2020 uniform kit
What are the differences between baseball and softball?