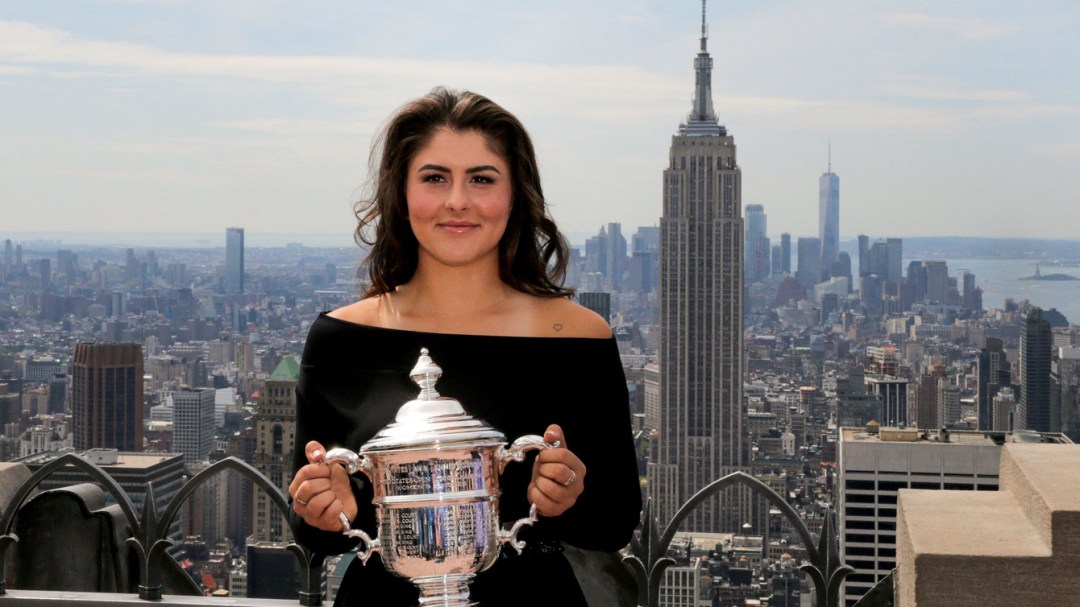 Bianca Andreescu has officially made a name for herself on the tennis scene.

She claimed her first WTA title earlier this year when she won the BNP Paribas Open at Indian Wells and added a second title in August, when she won the Rogers Cup in her hometown. Then, she defeated tennis legend Serena Williams at the US Open to become the first Canadian tennis player in history to win a Grand Slam singles championship title.

Now, the Mississauga-native sits in the Top 5 WTA rankings as at No. 4.

The numbers below speak for themselves. 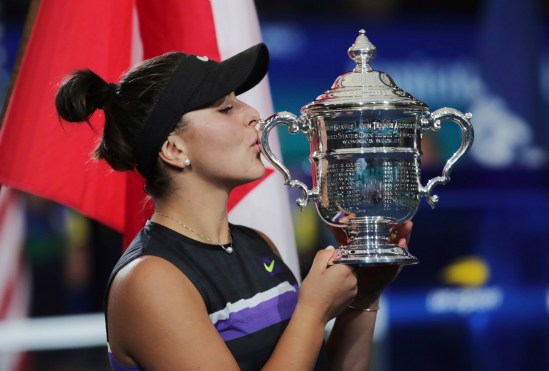 1 – Andreescu is the first Canadian (male or female) to win a Grand Slam singles championship.

2 – The US Open was the second time Andreescu and Williams have met on the court. The two previously met in the Rogers Cup final, where Andreescu won the trophy after Williams was forced to forfeit due to a back injury.

3 – Andreescu is the third player in tennis history to reach the US Open final in her first appearance on the main draw. She joins the likes of Pam Shriver (1978) and Venus Williams (1997).

17 – Her longest winning streak so far, spanning from the Miami Open in March 2019 where she defeated Anett Kontaveit to the China Open in September 2019 where she lost against Naomi Osaka in the semifinals.

3.85M – This is the amount of money that Andreescu received after winning the US Open. Her career earnings currently sit at $6,455,038.

1.35M – Andreescu received a cheque for $1.35 million after winning Indian Wells and cashed in a cool $521,530 after claiming her first Canadian Open title.

162K – Before the US Open, Andreescu’s biggest tournament win was the Newport Beach Open in January 2019, where she defeated American Jessica Pegula in three sets to win $162,480 in prize money.

19 – At age 19, Andreescu became the first teenager to reach the Flushing Meadows final since Caroline Wozniacki in 2009.

18 – Andreescu was 18 years, 9 months, and 1 day old when she was crowned Indian Wells champion 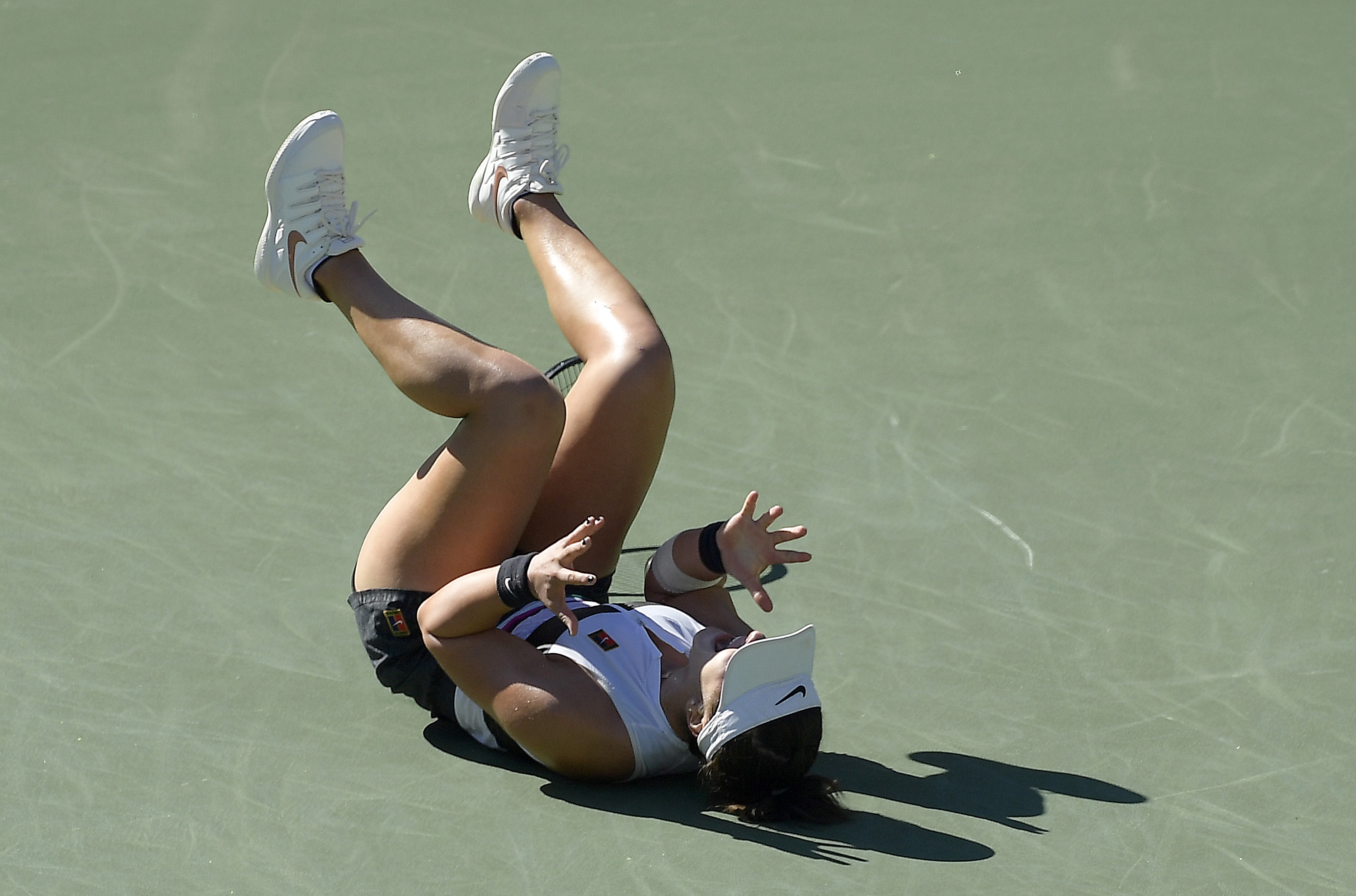 With Andreescu’s determination, skill and unprecedented success, the future is bright for women’s tennis in Canada.