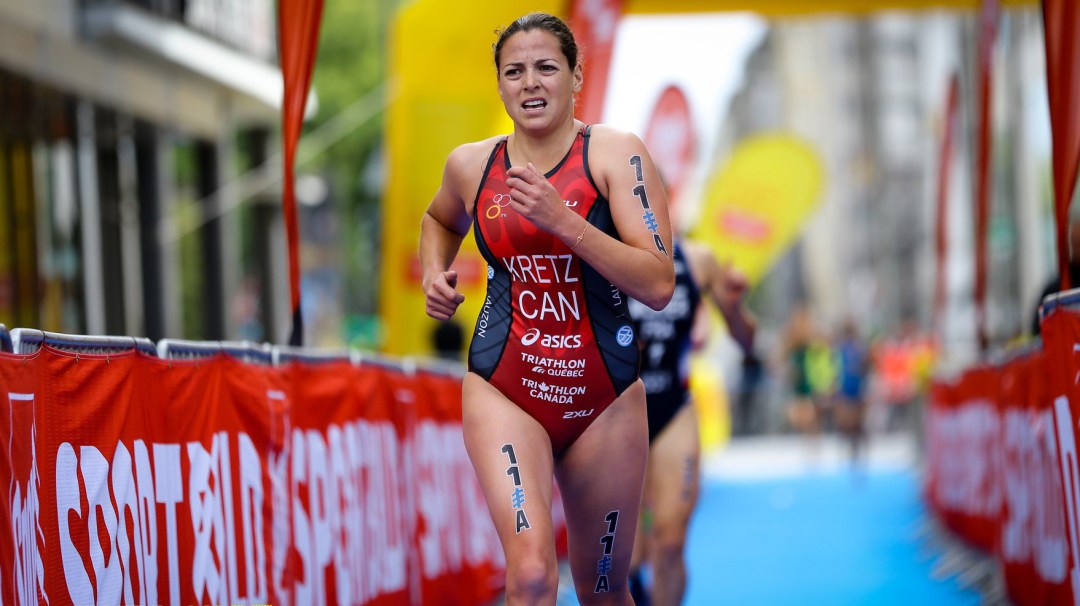 On Saturday, Petro-Canada announced the 55 athlete-coach pairs who will each receive $10,000 in funding for the next year.

The Fuelling Athlete and Coaching Excellence (FACE) program grants are awarded to athletes who are striving to represent Canada at Tokyo 2020 and future Olympic and Paralympic Games but do not yet qualify for government funding. The funds are used for training, equipment, coach education and competition travel expenses.

Since 1988, more than 3000 Canadian athletes and their coaches have been helped with over $11 million in financial support. This year’s class includes 42 aspiring Olympians and 13 aspiring Paralympians, 29 of which are female and 26 are male.

There are 22 summer and 8 winter Olympic sports represented, along with 13 para sports. Here’s a look at some of those athletes: 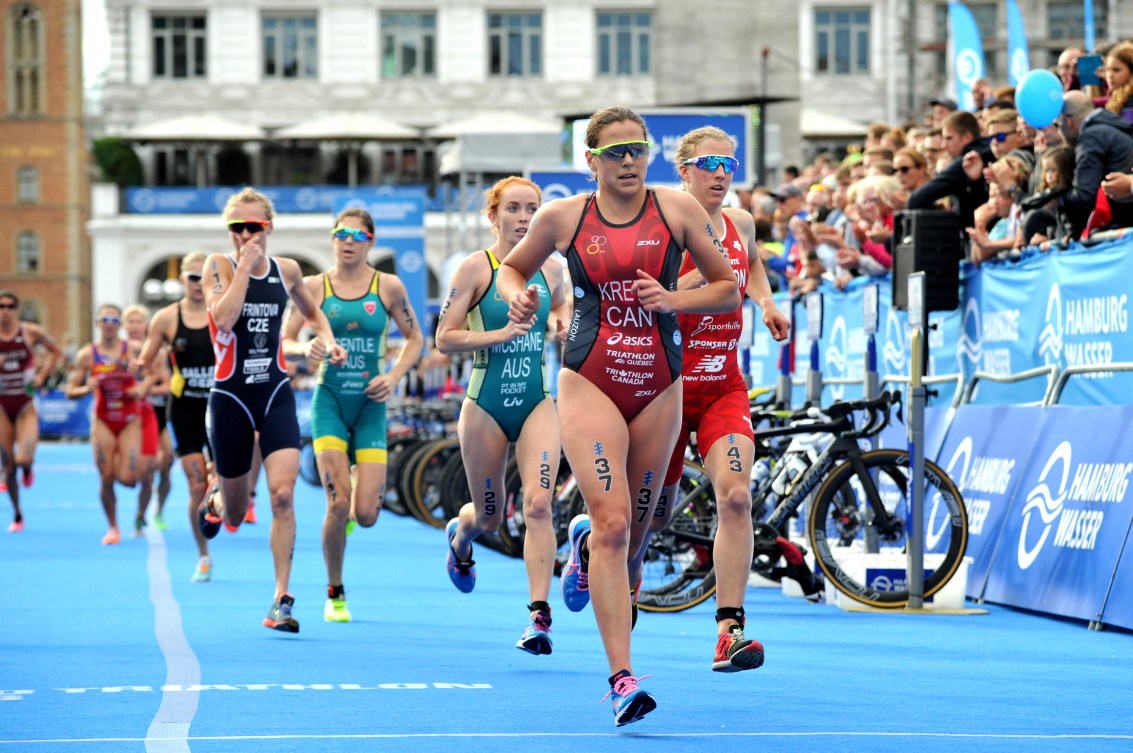 Rio Olympian Amelie Kretz will be looking to head to her second consecutive Olympic Games. The Quebec native has been competing in the ITU World Cup Series, individually and also in the mixed relay races. Canada’s best finish in the mixed relay this year was at the Nottingham stop in June, where Kretz and her teammates finished in fourth. Mixed team relay is a new triathlon event for Tokyo 2020.

Annie Guglia is aiming to represent Canada at Tokyo 2020 in skateboarding, one of four sports making their Olympic debut. The two-time Canadian champion will have the chance to qualify for the Olympic Games at the 2020 World Skateboarding Championships in May 2020. 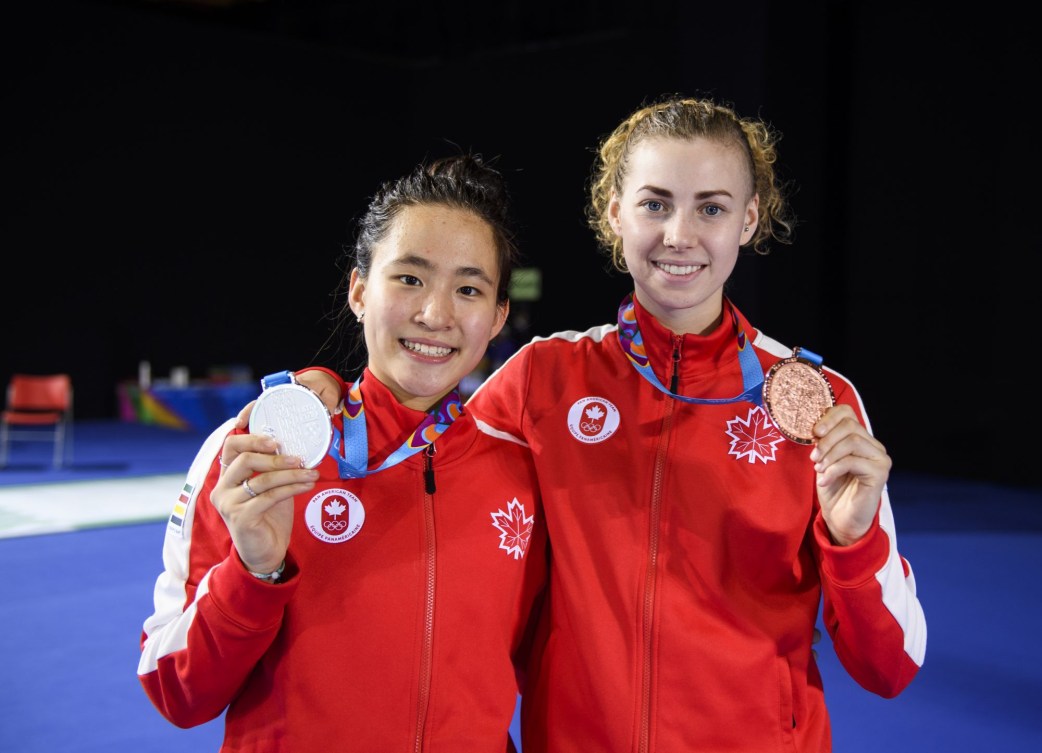 It is during our darkest moments that we must focus to see the light 💡 • • Top 8 finish for me at the 2019 Pan Am Games losing to the Olympic bronze medalists from Brazil in the 1/4 finals. Not the outcome we were looking for but still very proud to be one of the best in my continent and represent something bigger than myself which is @teamcanada 🇨🇦 • • Just want to thank God, my amazing family, my team;(@yctkd44 😈, @nextlevelsc 🏋, @drlipinski 🍎, @dorojaathleticstkd🕴, @2xu_northamerica 🏆, @akross_canada/ @jc_taekwondo 🥋, @canadianforces / @5canadiandiv_5divcanada 🍁), and all of the people for the love and support to get me to this point but this is just the beginning…You have to fight through some bad days to earn the best days of your life. So we will keep pushing towards the ultimate goal of representing Canada at the Olympic Games🙏🏾• • #JSXLIV #strivingforgreatness #44 #yctkd44 #Godsplan #TeamCanada #TaekwondoCanada #PanAms2019 #Lima2019 #PanamSports #jeugosPanamericanos #LetsAllPlay #nextlevelsc #infusionhealth #CAF #CanadianArmedForces #militaryathlete #thatSLOWgrind #blessed 🙏🏾

Jordan Stewart also competed at Lima 2019, finishing in the top 8. He finished 9th at the 2019 World Taekwondo Championships. He started the 2019 season with podium finishes at the Dominican, Belgian, and Puerto Rico Opens.

Many past recipients of FACE went on to fulfill their Olympic dreams, including Kaitlyn Lawes, Rosie MacLennan, John Morris and Alex Bilodeau. 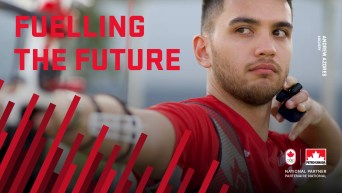