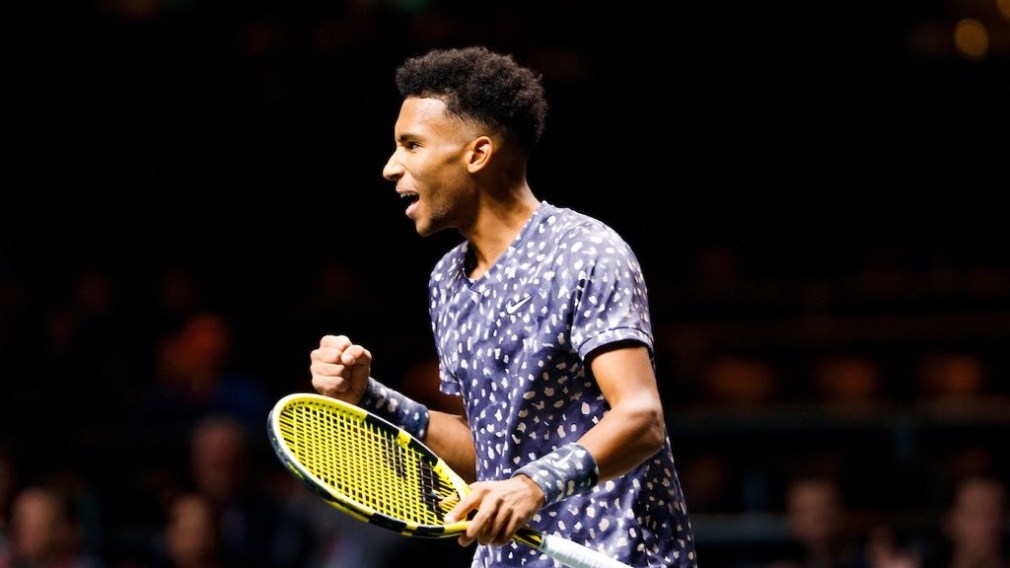 He’ll play in the finals on Sunday in hopes of winning his first career ATP final.

The first set was hard fought between both competitors, however Carreno Busta was unable to convert on two break points at 5-5, allowing Auger-Aliassime to fight back and clinch the game.

I will see you tomorrow @abnamrowtt! Off to the final! 💪🏽👊🏽 #allez

In the second set, the Montreal native was able to gain control of the game. Up 4-3, he fought off a breakpoint and went on to complete the win. He claimed his victory over the Spaniard in just under two hours.

This victory makes him the youngest competitor to reach the Rotterdam finals in the history of the 48-year-old tournament.

Not only will this be Auger-Aliassime’s first hard-court final, but it may be his first big win. At just 19-years-old, he’s reached four ATP finals – making it to three last year during his first full season on tour.

He’ll take on the winner of today’s semi-final matchup between Filip Krajinovic of Serbia and France’s Gael Monfils.