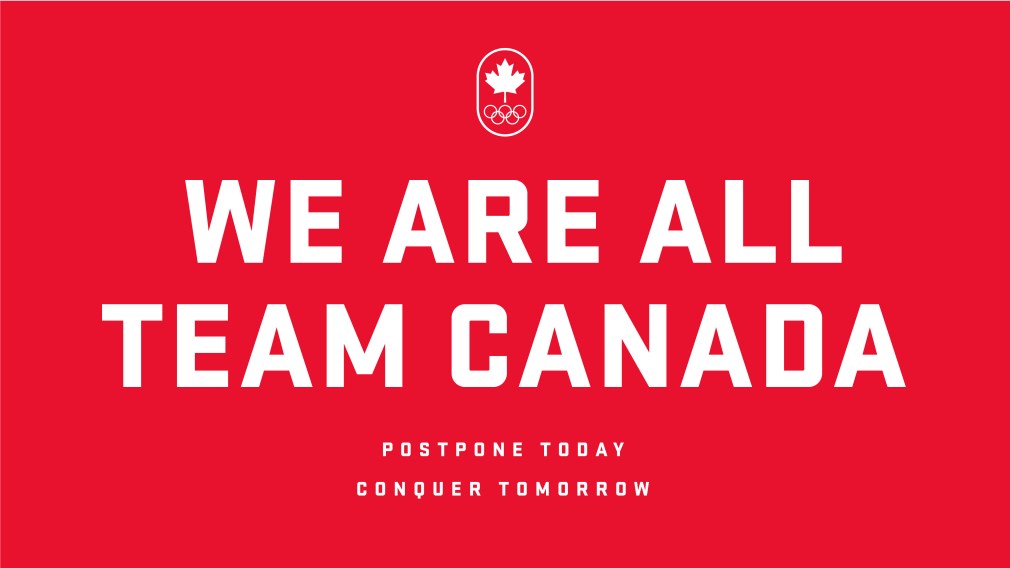 Team Canada on Sunday evening asked the International Olympic Committee and the Tokyo 2020 Organizing Committee to postpone the Tokyo 2020 Olympic Games for one year due to the COVID-19 pandemic the world is facing today.

With that decision, Team Canada became the first National Olympic Committee to say that its athletes will not compete at Tokyo 2020 if the Games go ahead as scheduled this summer from July 24 to August 9.

The statement, made in collaboration with the Canadian Paralympic Committee (CPC) and supported by their Athletes’ Commissions, their National Sport Organizations (NSOs) and the Government of Canada, called on the International Olympic and Paralympic Committees as well as the World Health Organization (WHO) to postpone the Games.

Many Canadian athletes – from Olympic veterans to those set to make their Olympic debuts – have voiced their thoughts, backing up the decision to prioritize public health and safety. 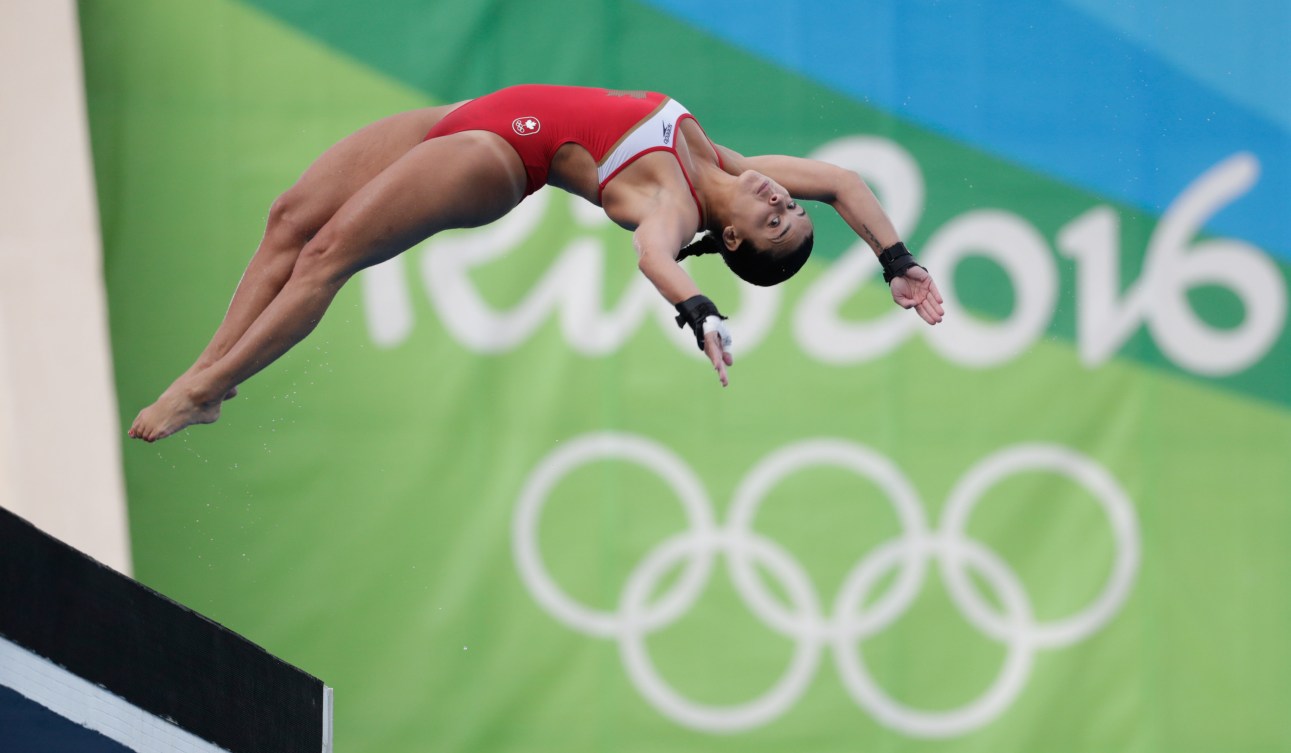 In an interview with RDI Matin on Monday morning, three-time Olympic medallist Meaghan Benfeito said, “Competitions, we can move them, we can push them back, but health, no.”

Other Team Canada Olympians were quick to give their thoughts on social media.

It’s an honour to represent #TeamCanada in a sport I love. I am so proud to be a part of a team that has prioritized the health of the true Team Canada and the world. Postpone today, conquer tomorrow. #37millionstrong https://t.co/NLaPe2006V

I am once again honoured to call myself Canadian, based on the leadership of the Canadian Olympic Committee (@teamcanada) together with their Athletes’ Commission in putting the health and safety of the country as a whole at the forefront of their call to postpone The Games. I stand in solidarity with my country, and I hope the IOC and the Tokyo Organizing Committee will make the responsible decision to postpone The Games. 🌎 #teamCanada

I’m heartbroken by the COC decision to not send athletes to a 2020 Olympic Games.

But I admire their leadership in this moment in time and I believe we are standing on the right side of history.

Just read the most painful news: Canada will not be sending athletes this summer. Do not feel sorry for me. As painful as it was to hear, it is the right decision. We are living in unchartered territory right now and lives are at stake. Life is worth more than sport. If not competing at the games makes the world a safer place, I am all in! But…I still have faith we will compete in Tokyo…we just don't know when yet. . Photo credit: Richard Lautens (Toronto Star) . . . #roadtotokyo #roadtotokyo2020 #olympics #tokyo2020 #covid19 #donotgiveup #dontgiveup #keepgoingforward

Both summer and winter athletes along with the entire Canadian Olympian community are rallying behind the leadership of Team Canada.

A very difficult decision for @TeamCanada but certainly not taken lightly. #Leadership

Thanks to all the key players and nice to have @TeamCanadaAC at the table. Prioritizing public health and our athletes’ health is THE priority.. the Games can wait a little! #ConquerTomorrow https://t.co/Pa7AdNLLom

Full support and respect for the Canadian Olympic and Paralympic teams ❤️🤍❤️ https://t.co/QJosml4Av4

Alongside Team Canada, the National Olympic Committees of Norway, Brazil, Poland and Slovenia are also lobbying the biggest international bodies for a postponement of the Tokyo 2020 Games while the Australian Olympic Committee is encouraging its athletes to “prepare for the Games in the summer of 2021”.

It’s now up to all of us to do our part. We are all Team Canada.