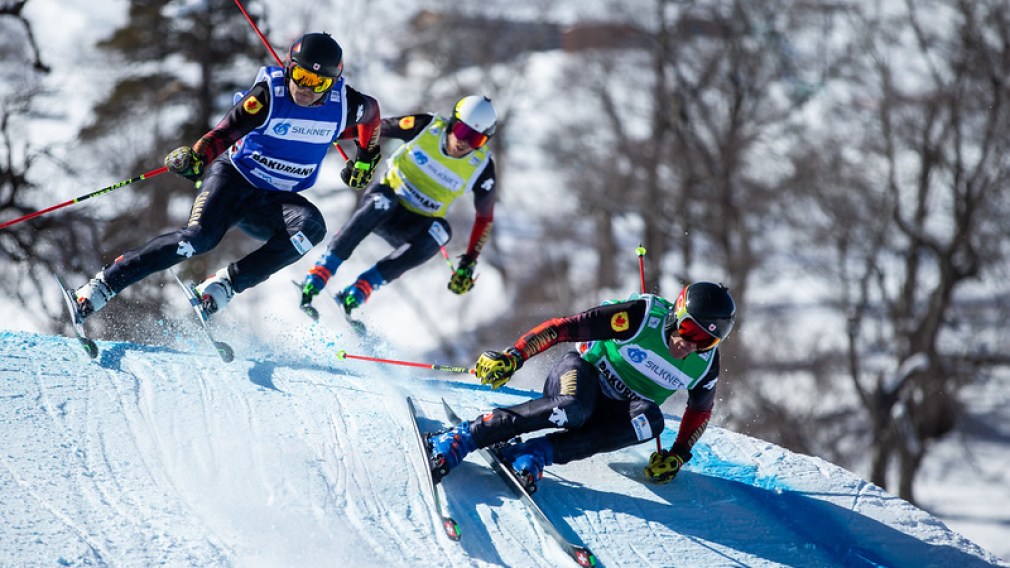 After missing all of the 2019-20 season due to a serious injury, Schmidt appears to be getting back on track with his success in Bakuriani. The Ottawa native claimed his spot on the podium behind Germany’s Florian Wilmsmann who took home gold and Sweden’s David Mobaerg who claimed silver.

“Today was awesome, it started yesterday we got a bunch of guys into heats, and getting through that first round seemed solid,” Schmidt said from the finish area. “Having Brady with me all the way through, until he, unfortunately, crashed in the big finals. My first top-16, first podium, I am super stoked right now.”

On the women’s side, Marielle Thompson had a similar experience finishing fourth overall in the big final, while Courtney Hoffos competed in the small final and finished sixth overall.

Competition continues into Sunday with the mixed ski cross team event in Bakuriani.

Jared Schmidt steps onto first career ski cross World Cup podium
What are the differences between baseball and softball?
Team Canada secures Olympic figure skating entries for Beijing 2022
Where are They Now? Alexandre Despatie
What is the difference between racquetball and squash?
Shuttlecock and balls: The fastest moving objects in sport