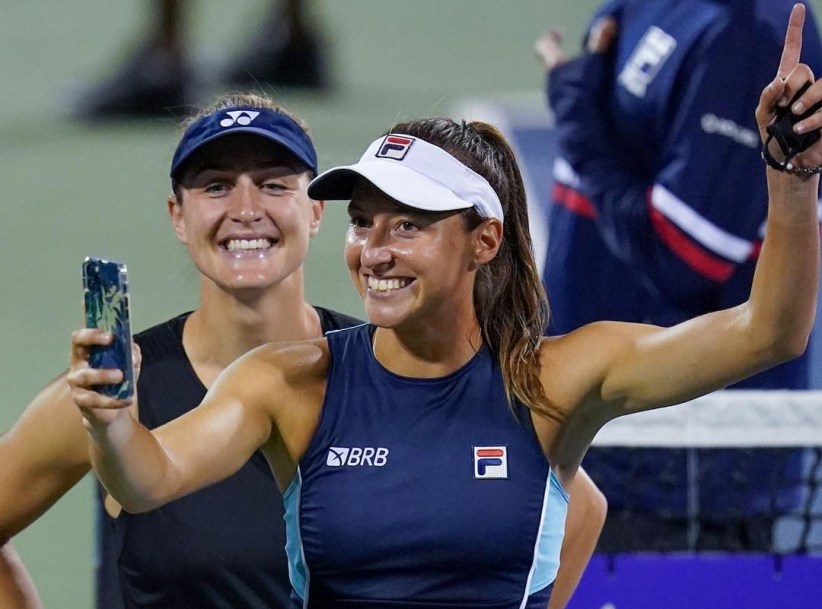 Gabriela Dabrowski and partner Luisa Stefani of Brazil claimed the women’s doubles title at the Canadian Open in Montreal on Sunday with a 6-3, 6-4 win over Darija Jurak of Croatia and Andreja Klepač of Slovenia.

The victory on home soil evened the score with Jurak and Klepač, who defeated Dabrowski and Stefani in the Silicon Valley Classic just last weekend in San Jose.

It’s been an impressive week for Dabrowski and Stefani, who defeated the top-ranked team of Belarusian Aryna Sabalenka and Belgian Elise Mertens in the quarterfinals en route to Sunday’s victory. 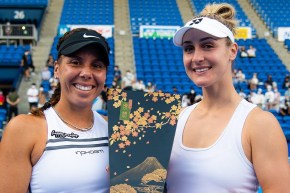