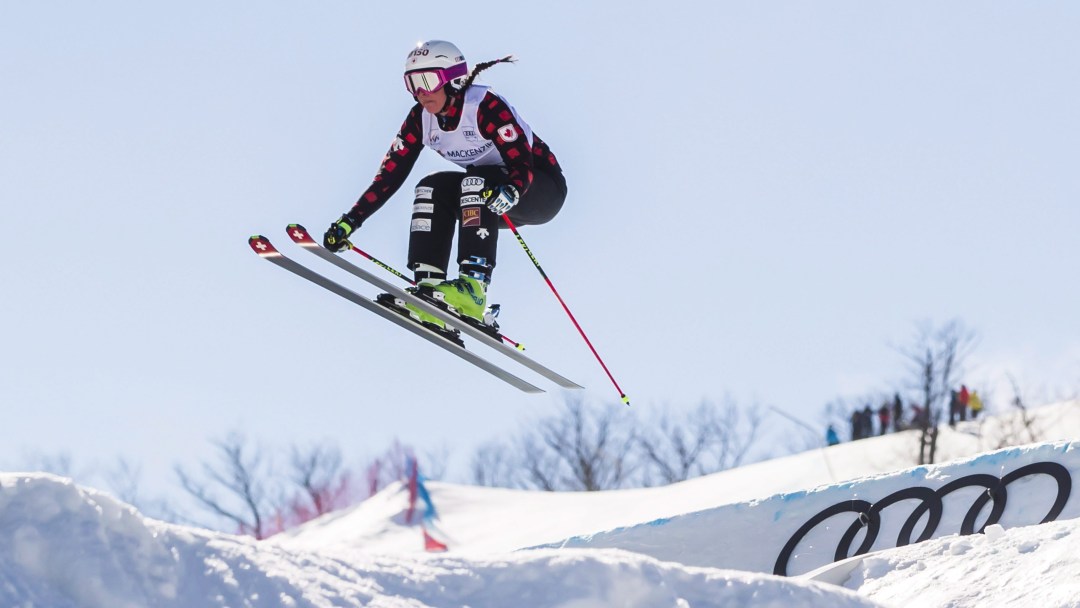 Olympic champion Marielle Thompson wasted no time returning to the podium in her first race back since sustaining a knee injury in March.

On Sunday she edged out teammate Brittany Phelan to claim bronze at the FIS World Cup in Val Thorens, France.

Thompson – a gold medallist in Sochi 2014 – suffered her second major knee injury of her career in March after injuring her ACL in Sunny Valley, Russia.

Today’s competition marks her 47th podium of her illustrious career and 10th time on the podium in Val Thorens.

Teammate Brittany Phelan – who claimed silver in yesterday’s race – finished just off of the podium in fourth place.

Phelan herself is coming off of an injury that forced her to miss a significant portion of last season. The pair look to be in fine form, and will be considered serious medal contenders in Beijing 2022.

Not too far behind was Tiana Gairns who finished sixth, and Courtney Hoffos in 10th. That marks the second straight day that four Canadians finished inside the top 10 in the women’s ski cross event.