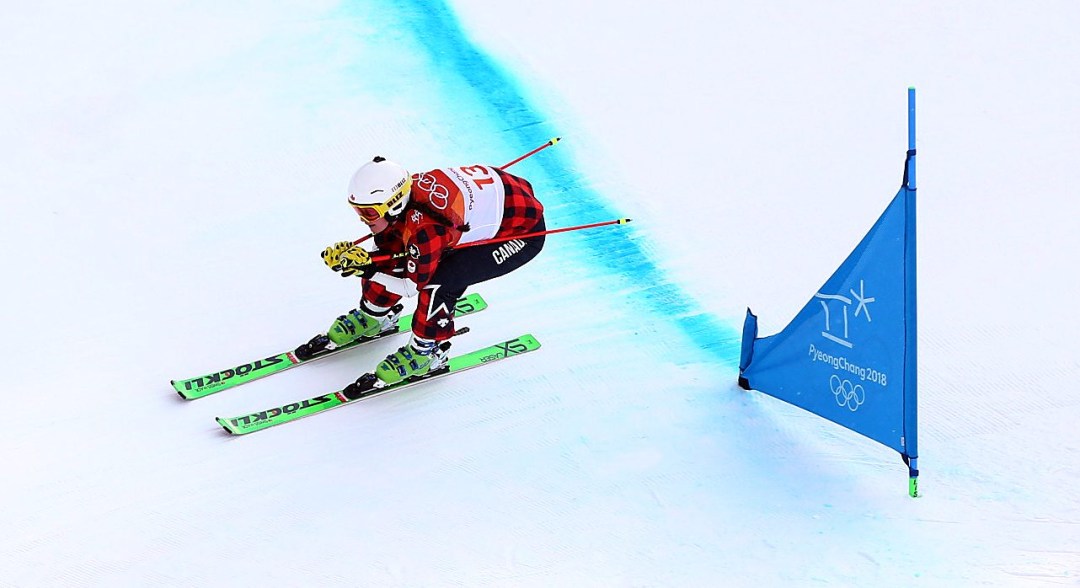 It was a great day for the Canadian ski cross team in Arosa, Switzerland as Marielle Thompson and Zoe Chore won gold and bronze, respectively, in the women’s event while Jared Schmidt added a bronze medal of his own in the men’s event.

For Thompson, it is her second podium in three days following the bronze she captured in Val Thorens, France on Sunday. That stop had marked her return to the World Cup circuit following a knee injury suffered in March. Tuesday’s win is the 25th career World Cup victory for the 2014 Olympic champion.

She was joined in the Big Final by Chore, who came through for her first career World Cup podium, beating her previous career-best finish of fifth place, which happened about this time last year in Arosa.

Sandwiched in between the two Canadians in a tight finish was Swiss home favourite Fanny Smith, who had already won two silver medals this season. Swede Sandra Naeslund, who had won the first three World Cup races of the season, crashed out near the finish.

Canada also had two racers in the women’s Small Final, which was won by Courtney Hoffos to finish fifth overall while Hannah Schmidt ranked eighth overall.

On the men’s side, Schmidt’s younger brother Jared earned his second career World Cup medal, adding to the bronze he captured in February of this year in Bakuriani, Georgia. The gold was won by David Mobaerg of Sweden while Terence Tchiknavorian of France took the silver.

There were also two Canadians in the Small Final of the men’s event. Carson Cook and Brady Leman finished seventh and eighth overall, respectively.

There is one more race in Arosa on Wednesday, which will be a team event that is not on the Olympic program. From there, the circuit moves to Innichen, Italy for the last World Cup until mid-January. There will be races on Sunday and Monday before the holiday break and then everyone will gather again in Nakiska, Alberta for the last World Cup events that will count towards Olympic qualification on January 14 and 15.