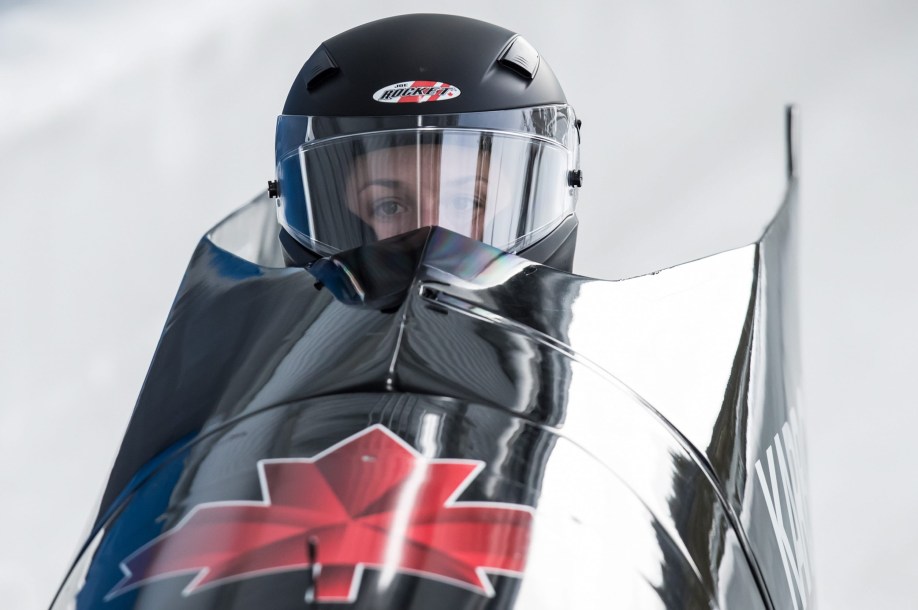 For the first time in over a decade, two Canadian bobsleigh athletes shared the podium as Christine de Bruin captured gold, and Cynthia Appiah captured silver in the monobob at the IBSF Wold Cup.

The World Cup win is the first of de Bruin’s career, while Cynthia Appiah adds her third medal in the monobob this season.

During the first run, the Canadians positioned themselves for the podium. Appiah slid to the fastest time of 59.80 to sit in first, while De Bruin was directly behind her at 59.81 seconds.

Their times dipped ever so slightly during the second run, but with a time of 1:00.15, De Bruin secured her first gold. Appiah finished 0.13 seconds off of first place.

American Kaillie Humphries had the fastest time in the second run to propel her to bronze.

On the men’s side, Justin Kripps and Cam Stones earned their fourth World Cup medals of the season as they finished with a bronze in the two-man bobsleigh.

After sitting in seventh after Run 1, the pair had the fastest time in the second run at 55.26 seconds. Christopher Spring and Mike Evelyn couldn’t have been much closer to the podium, as their combined time of 1:50.70 was just 0.02 seconds off of Team Kripps.

Germany’s Francesco Friedrich continued his utter dominance of the bobsleigh World Cup, picking up his ninth consecutive gold on Saturday.