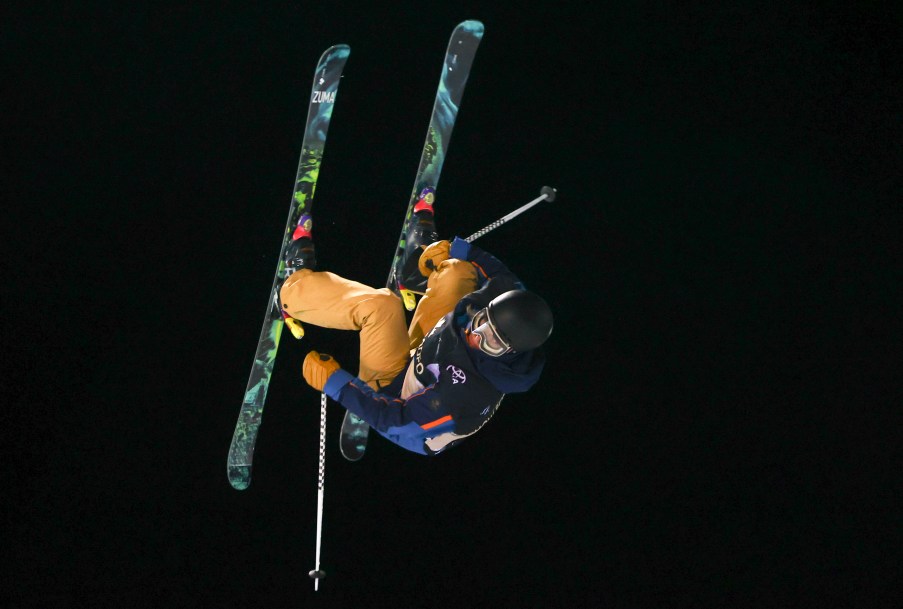 Three Canadians will go into the new year with new hardware after taking the podium at the FIS Freestyle Ski World Cup on a frigid Thursday night in Calgary.

On the women’s side, Rachael Karker continued her hot start to the World Cup season with a bronze medal finish.

For Mackay, it was a feel-good moment amidst a Western Canada cold snap; the Calgary native won his first career World Cup in his hometown after scoring 97 points on his final run.

“I tried to be consistent and I’m glad to have done well on all three of my runs. It feels really special to have my first win at home,” Mackay told Freestyle Canada.

After claiming silver in the first World Cup competition in Copper Mountain, Karker made it two in a row, claiming bronze with a score of 90.20. China’s Ailing Eileen Gu (96.80) took gold, and the U.S.’ Hanna Faulhaber (92.80) took silver.

Overall, it was a strong showing from the athletes skiing in familiar confides. Alongside Mackay’s gold,  Calgary’s Noah Bowman missed the podium by only 4.2 points, while Amy Fraser and Cassie Sharpe, also from Calgary, placed 6th and 7th respectively on the women’s side.

Skiing action in Calgary will resume on New Year’s Day for a second halfpipe event.