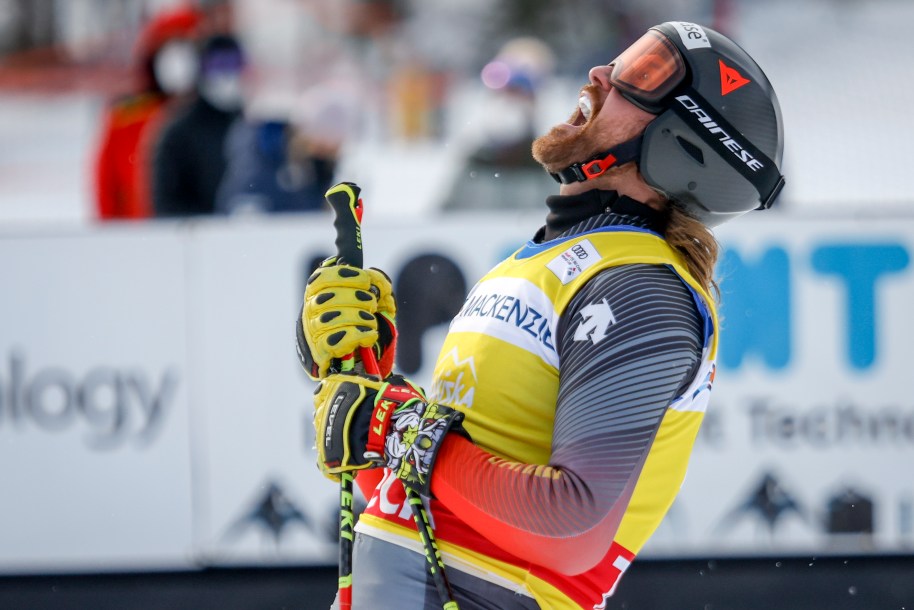 Kris Mahler made his first World Cup victory in over two years a special one in the men’s ski cross World Cup in Nakiska, Alberta.

The 26-year-old Canmore, Alta. native grew up just 30 minutes from the slopes where he slid to a gold medal on Saturday, beating out Florian Wilmsmann of Germany, and Ryan Regez of Switzerland in a close four-man final.

The women’s final was highly unusual as France’s Aliza Baron failed to start, while Thompson and Switzerland’s Fanny Smith were involved in a crash within the first 15 seconds. Sweden’s Sandra Naeslund finished the race by herself to earn the gold.

Ski cross World Cup competition will have one stop in Idre Fjäll, Sweden before Beijing 2022 gets underway.