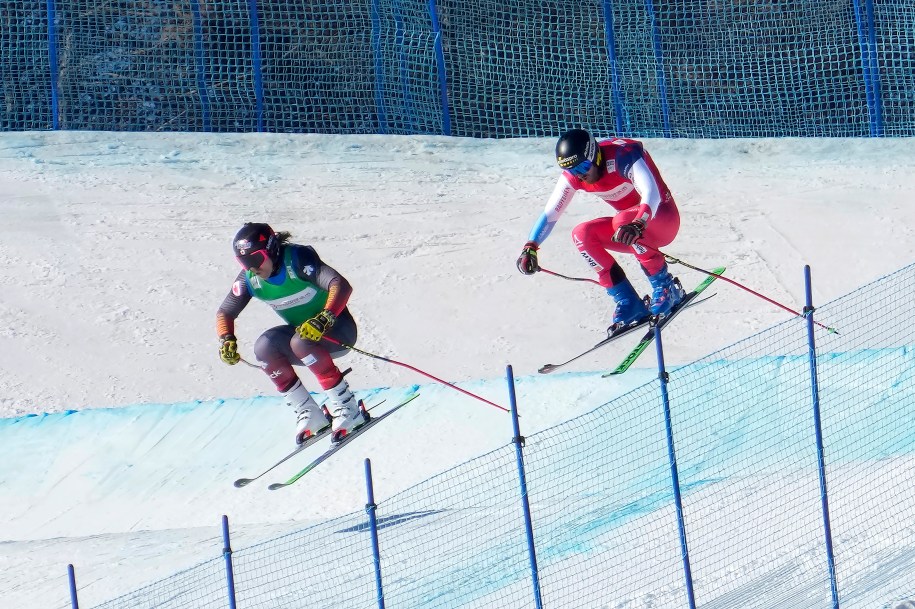 Leman beat out Swiss native Jonas Lenherr in the big final for the final podium position on the day. Sweden’s David Mobaerg took home the gold.

Leman posted a pair of second-place finishes in both the quarter and semi-finals before giving it all he had in the big final. In both runs, Leman finished just shy of first place behind Italy’s Simone Deromedis. Deromedis would best Leman for a third time in the big final on route to his silver medal.

Racing at a gold-medal level at PyeongChang 2018, Leman knows a thing or two about ski cross. The Calgary, Alta., native made his name known around the world at Sochi 2014 where he just missed the podium in heartbreaking fashion as he finished fourth in the big final.

In the following 2018-19 season, Leman reached the podium in four World Cup events, winning gold in his home country at Blue Mountain. In his fifth appearance at the FIS World Championships, the finally reached the podium, winning the silver medal.

After recovering from a biking incident that left home with five broken ribs, Leman won silver at the World Cup opener in Secret Garden, China, at the Olympic venue for Beijing 2022.