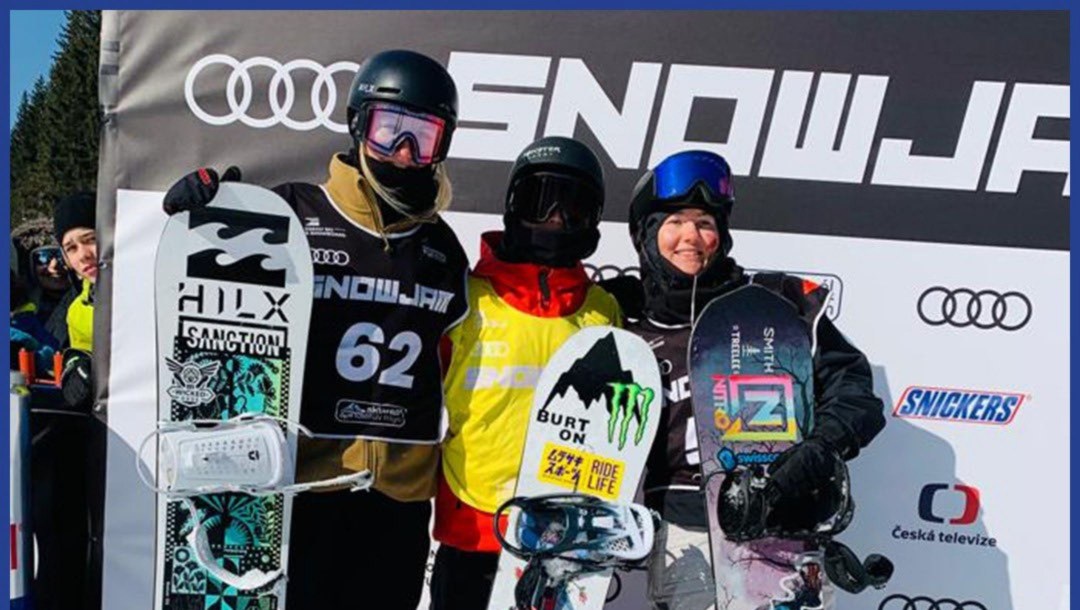 For the third time this season, Jasmine Baird has graced the World Cup podium after winning World Cup silver in slopestyle snowboard. This comes just days after being one-half of a Canadian double podium in Georgia.

Baird placed behind Japan’s Kokomo Murase who finished with a score of 89.25.

Baird has been building steam ever since her appearance Olympic debut Beijing 2022. After finishing off the podium in the slopestyle in 15th place and placing 7th in the big air event, Baird has found the World Cup podium in back-to-back weeks. Her first podium of March came in Bakuriani, Georgia where she and fellow Canadian and gold medalist, Laurie Blouin, took the podium together.

During her first FIS World Championships in 2021, Baird finished 22nd in the slopestyle event. She also added an eighth-place finish in the big air event. During the 2019 season, she placed sixth in slopestyle as well.

Baird competed in her first Junior World Cup event in March 2017. There she earned a top-10 finish in both slopestyle and big air in her debut.