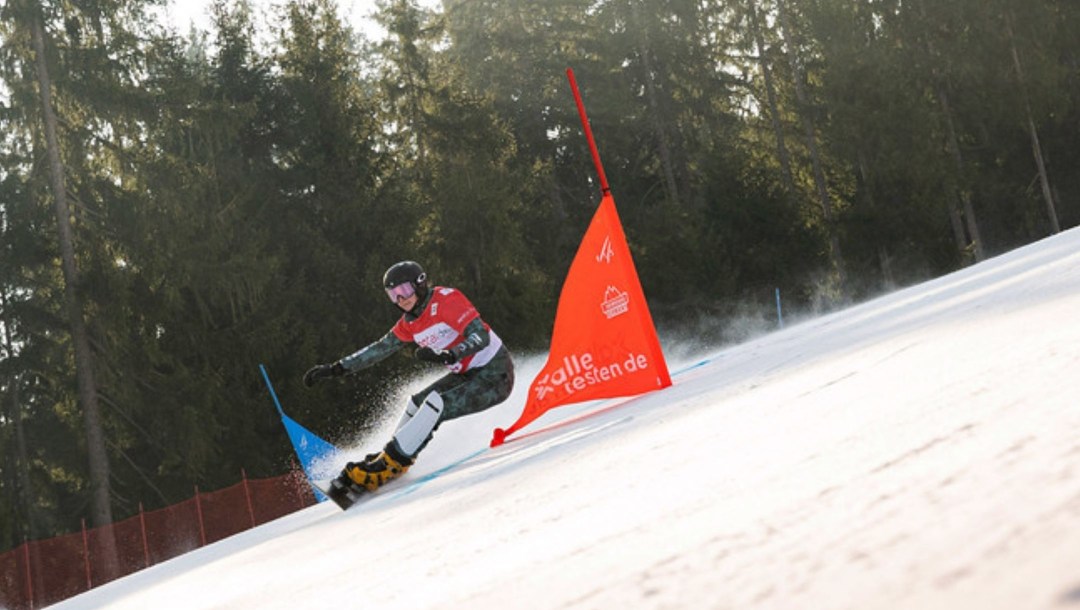 Farrell posted her career-best finish in Berchtesgaden, Germany during the women’s parallel slalom World Cup event. Finishing with a final score of 1:06.18 which secured her the silver medal.

The 30-year-old Bracebridge, Ont., native is coming off a 2021 campaign that also saw her succeed in both versions of the event. In 2021, during the FIS World Championships, Farrell finished fourth in the parallel slalom which was the best ever result posted by Canadian women in alpine snowboarding. That came a day after she had made the quarterfinals in the parallel giant slalom which matched the best worlds result by a Canadian woman in that event.

Silver is not the lone medal for Farrell in 2022 as a few days prior, Farrell finished first in Rogla, Slovakia for her second European Cup title of the year. On the Nor-Am Cup stage, she has secured a pair of gold medals this season at Blue Mountain in both parallel and giant parallel slalom.

During her Olympic debut at Beijing 2022, Farrell posted an impressive 12th-place finish.

On the men’s side, Canadians Arnaud Gaudet, Darren Gardner and Jamie Behan finished with respective 10th, 27th and 37th-place finishes.