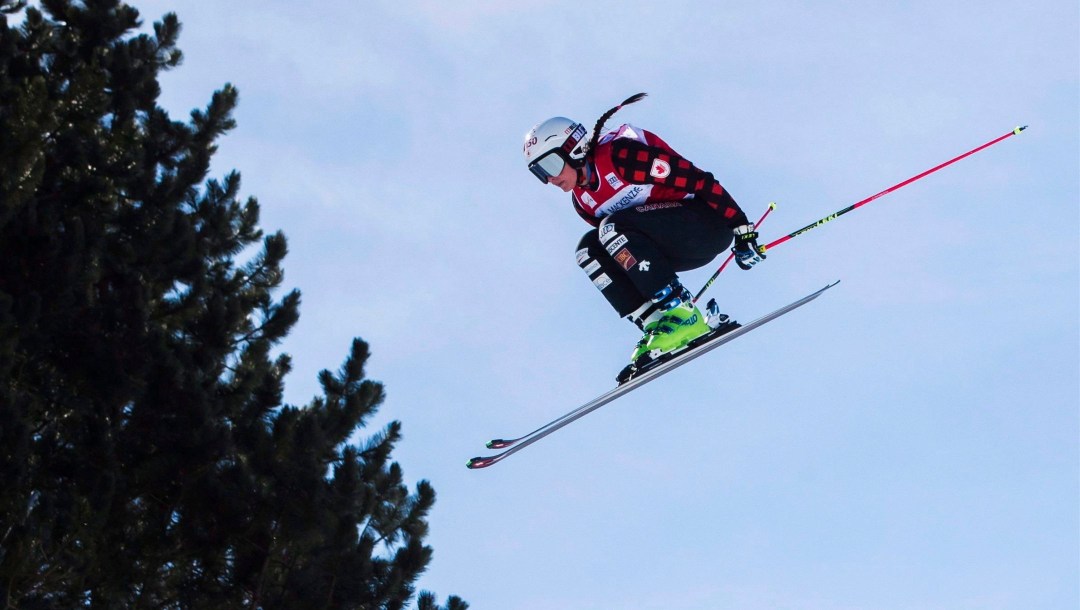 In back-to-back weeks, Marielle Thompson has won a silver medal after reaching the podium just days ago in Reiteralm, Austria.

For the second week in a row too, Thompson finished behind Sweden’s Sandra Näslund.

Since coming off a silver medal at Beijing 2022 for the second Olympic podium in her career, Thompson has yet to miss gracing one on the World Cup stage yet. During her first event since Beijing, Thompson placed second in Austria and her silver on Saturday marked the second. Before leaving for Beijing, Thompson had won silver in Nakiska, Alberta.