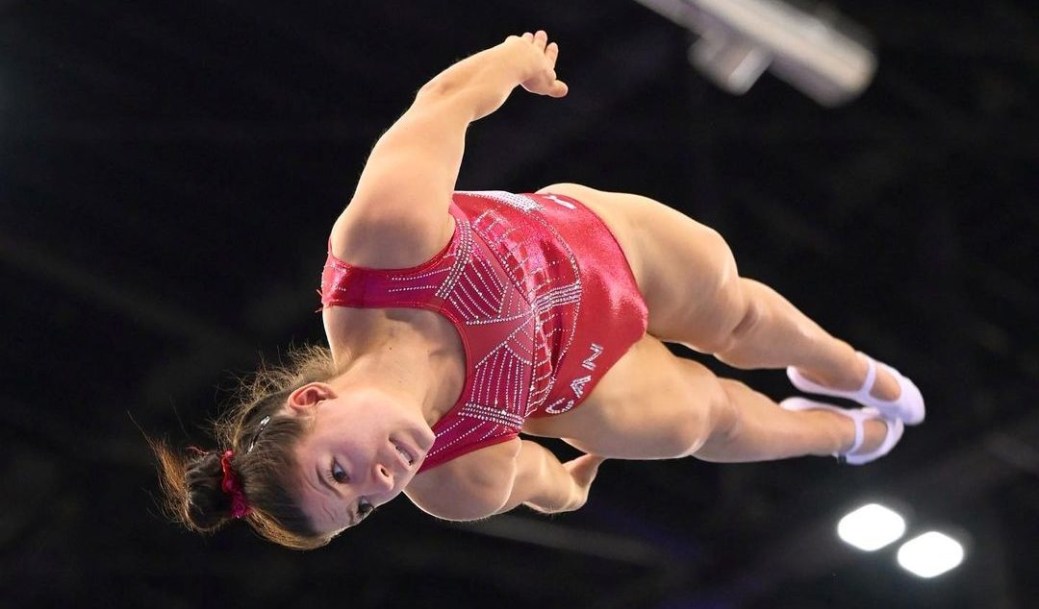 The final day of competition at the Pavilhão Multidesportos Mário Mexia saw medals decided in individual and synchronized trampolining events, plus double mini-trampoline and tumbling categories.

The Canadian posted a score of 53.990 to secure third place overall in the competition. She finished behind Japan’s Chisato Doihata (56.210) and New Zealand’s Madaline Davidson (54.260).

In qualifying, Méthot found herself in second place with 55.100 points, behind Doihata. The New Zealander, who was fourth at the time, was able to move up in the standings and overtake her.

Canada’s Samantha Smith also competed in the final and finished fifth out of eight athletes with 52.660 points.

In the men’s individual trampoline discipline, Jérémy Chartier took part in the final and finished sixth with 58.350 points.

In men’s synchronized trampoline category, the Canadian duo of Chartier and Rémi Aubin won a pair of bronze medals after posting a score of 48.730. New Zealand’s Dylan Schmidt and Reegan Laidlaw (51.180) finished with gold, followed by Japan’s Yamato Ishikawa and Ryusei Nishioka (50.060) in the silver medal position. 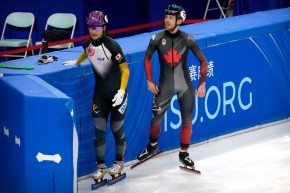