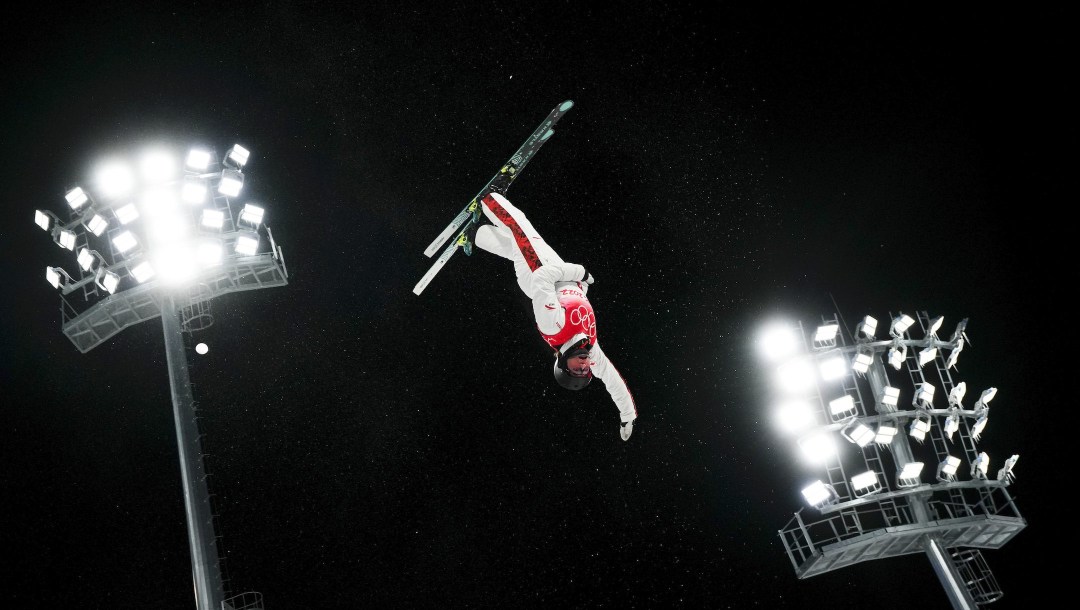 Two Canadian aerial skiers opened the FIS Freestyle Skiing World Cup by landing on the podium in Ruka, Finland. This year marks the 13th consecutive time the season has began in the far north of Finland under the lights in Ruka.

Marion Thénault posted a score of 90.59 in aerials points to win the silver medal in the women’s competition. She finished well ahead of Kazakhstan’s Zhanbota Aldabergenova (80.04). Only Australian Danielle Scott scored higher than the Canadian, taking the top prize with 99.05 points.

This is Thénault’s fourth career podium on the World Cup circuit.

At Beijing 2022, Thénault and Irving teamed up with Miha Fontain to win a bronze medal in the inaugural Olympic mixed team aerials event. It was Canada’s first Olympic medal in any aerials event in 20 years.