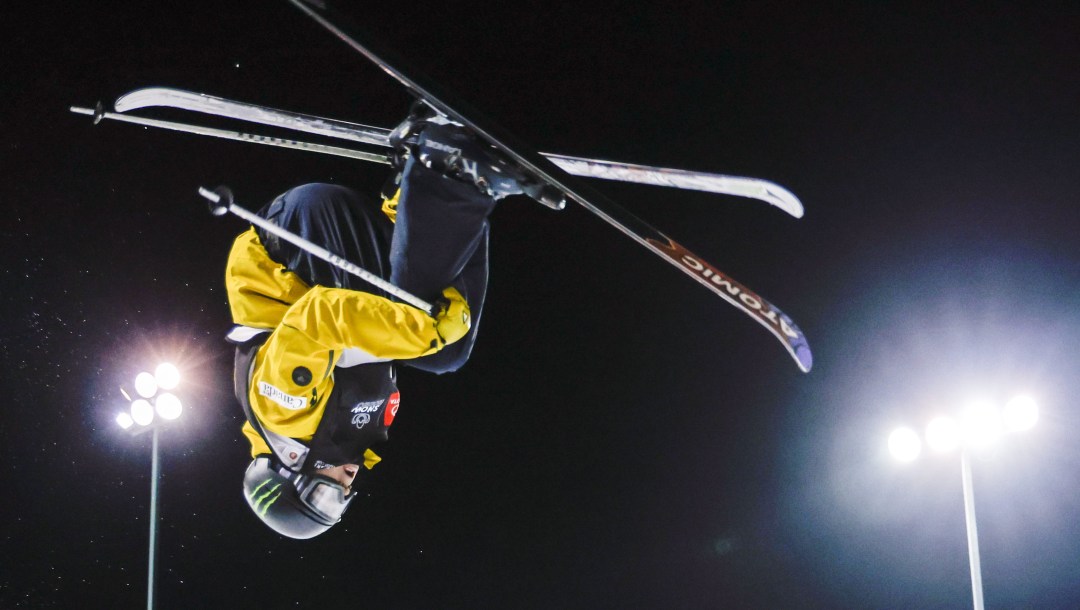 Rachael Karker, Brendan Mackay, and Simon d’Artois can certainly vouch for that. Those three Canadian halfpipe skiers stood on the podium Thursday night at the FIS Freestyle World Cup in Calgary.

Karker, the reigning Olympic bronze medallist in women’s ski halfpipe, came away with the silver medal. Her score of 89.00 points placed her only behind Olympic champion Eileen Gu of China, who topped the field with 95.00 points. American Hanna Faulhaber claimed the bronze with 77.25 points.

Two other Canadians advanced to the eight-woman final. Amy Fraser (74.75) finished just off the podium in fourth place while Dillan Glennie (67.50) came in seventh.

Karker was consistent on all three of her runs, any of which would have won her the silver medal. But it was her third and final effort that earned her her top score on the day. She performed a cork 1080 for the first time this season.

In the men’s event, Mackay and d’Artois claimed silver and bronze, respectively. Mackay’s top score of 94.50 points on his first run had him in first place until Finland’s Jon Sallinen came through with a clutch third run. He earned 96.00 from the judges to bump Mackay down a step on the podium. It also took a strong last run for d’Artois to secure his podium spot. He scored 93.00 to beat out American Alex Ferreira by half a point.

This was just the second ski halfpipe World Cup stop of the season. Karker had won gold at the mid-December event in Copper Mountain, Colorado where Mackay came away with the silver.

There is still more competition to come in Calgary this weekend. The halfpipe skiers will take part in qualification on Friday to see who will advance to another set of finals on Saturday night.

Bowman scored 90.50 on his final attempt to capture the bronze medal position in the men’s ski halfpipe competition in his hometown of Calgary on Saturday evening. He shared the podium with two Americans: Birk Irving (93.00) on the second step and Alex Ferreira (94.50) at the top.

In the women’s halfpipe competition Karker scored 85.50 placing her in the silver medal position between two Chinese competitors Eileen Feng Gu who came first (93.50), and Kexin Zhang (81.75) who landed in third.