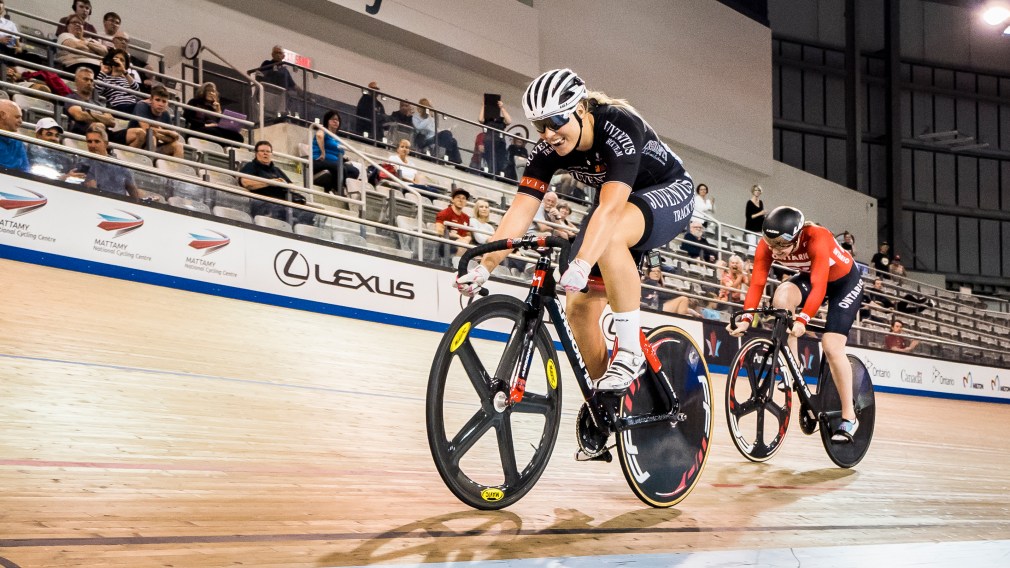 Among the 477 athletes heading to the Lima 2019 Pan Am Games, seven are RBC Training Ground ‘Future Olympians’. Since… 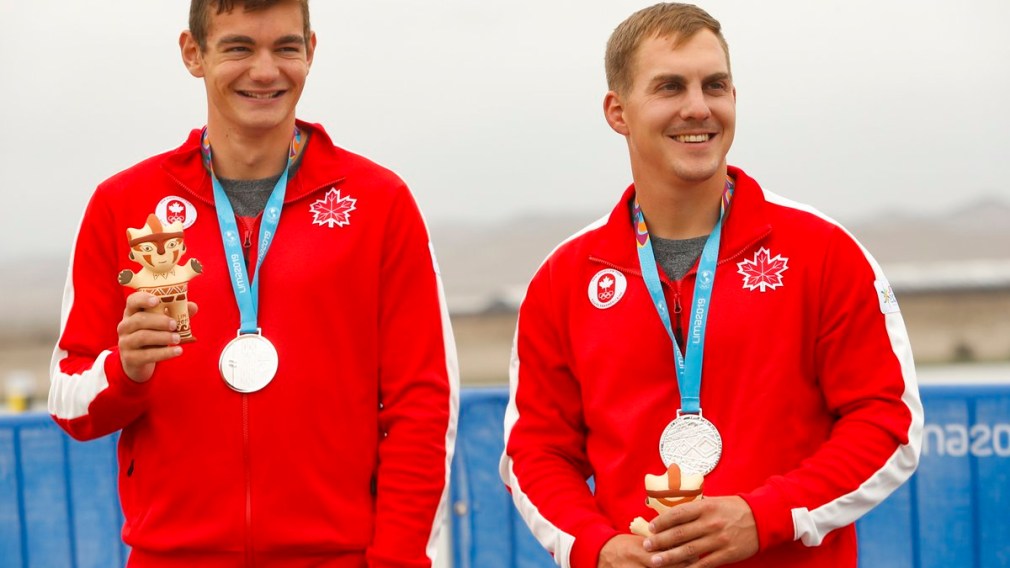 Rowan Hardy-Kavanagh won C-2 200m bronze with Anne-Sophie Lavoie-Parent at the 2017 U23 World Championships, in just her second year competing in canoeing 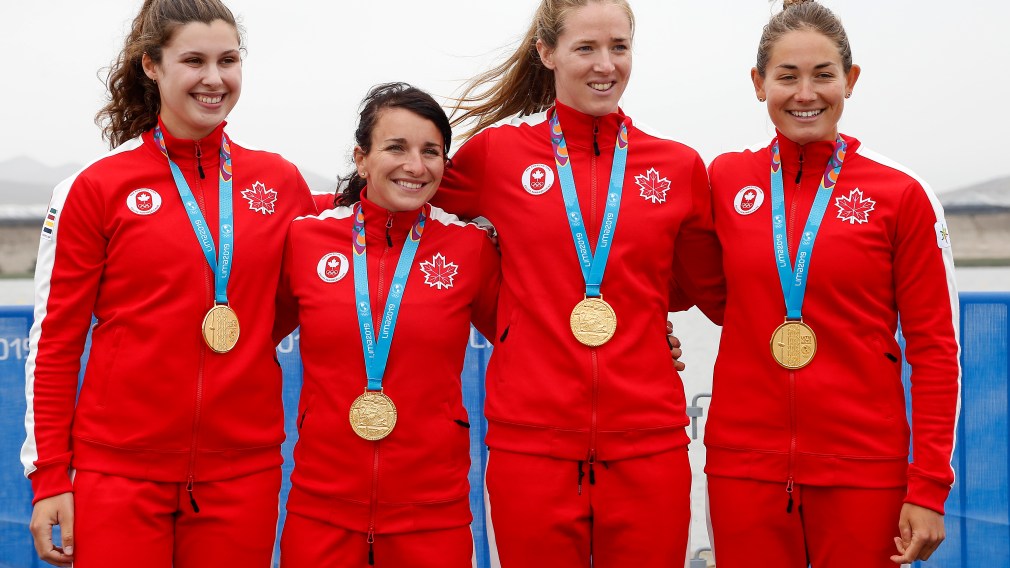 Anna Negulic represented Canada at the 2018 FISU World University Canoe Sprint Championships, reaching the A finals of all four of her events