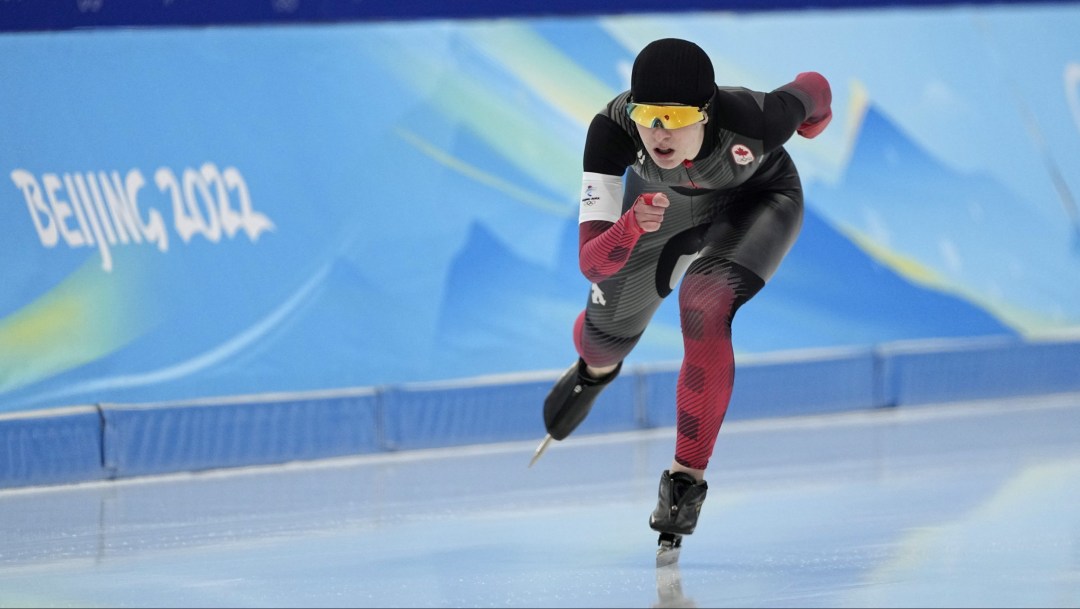 Just before her last junior worlds, Scott competed in her first senior international event, the Four Continents Championships, where she won silver with the team pursuit and just missed the podium with her fourth-place finishes in the 1000m and 1500m. After that success in early 2020, Scott would not compete again until the fall of 2021 because of the COVID-19 pandemic.

At the Canadian Long Track Championships in October 2021, Scott posted top-five finishes in the 1000m, 1500m, and 3000m and was named to her first senior World Cup team. Scott made her Olympic debut at Beijing 2022 where she was the top Canadian in the women’s 1000m, placing 12th.

Scott represented Team Manitoba at the 2019 Canada Winter Games where she won gold medals in the 1000m, 3000m and mass start.

A Little More About Alexa

Getting into the Sport: Started speed skating at age 9 after switching over from figure skating… In her first year as a speed skater she watched the Canadian women win multiple medals at Vancouver 2010, inspiring her own Olympic dream… Provincial coach Tyler Williamson-Derraugh has been her biggest inspiration because of his passion for speed skating… Outside Interests: Enjoys watching other winter sports (especially curling), cooking (especially breakfast), baking, hiking, reading… Self-describes as a speed skating super fan… Odds and Ends: Favourite motto: “This is exactly what I wanted my entire life. I’m ready for it” -Nathan Chen…