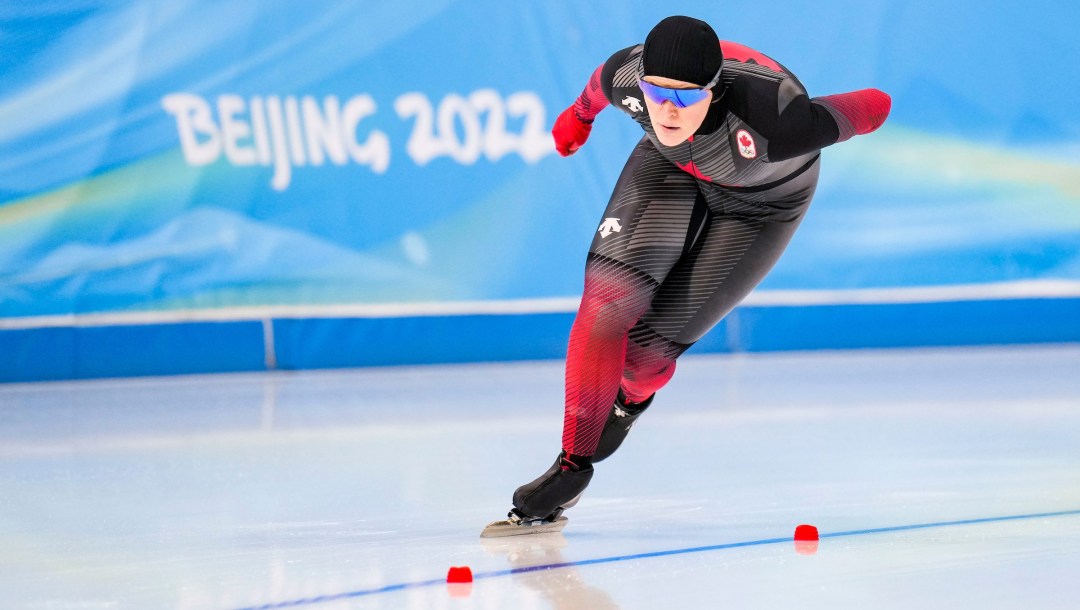 Maddison Pearman competed in her first senior international event at the inaugural Four Continents Championships in 2020 where she won silver with the team pursuit and posted top-eight finishes in the 1000m and 1500m. A week later, she made her World Cup debut at home in Calgary.

Because of the COVID-19 pandemic, Pearman did not compete again until the fall of 2021. At the Canadian Long Track Championships in October, she won bronze in the 1000m and finished fifth in the 1500m to earn her way onto the World Cup team full time. At the second stop in Stavanger, Norway she won a silver medal in the team sprint. She qualified for her first A-division race in the 1500m in Calgary in December.

Pearman made her Olympic debut at Beijing 2022 where she competed in the 1000m and 1500m. She followed up by competing at her first ISU World Sprint Championships.

Pearman first represented Canada on the international stage at the 2013 World Junior Championship, the same season she also began competing on the Junior World Cup circuit. She competed at a second junior worlds in 2015.

A Little More About Maddison

Getting into the Sport: Started speed skating at age 5… Her whole family skated and her father Myron has worked his way up to be a high level starting official in speed skating… Travelled to Vancouver 2010 to watch family friends Jessica (short track) and Jamie Gregg (long track) compete, changing her Olympic dream into something more attainable… Outside Interests: Ambassador for Fast and Female… Has been a coach for Special Olympics speed skating… Works part time at the Olympic Oval in Calgary as a supervisor and receptionist… Enjoys making sourdough bread, doing puzzles, riding horses, and helping her family during calving season in the spring at the farm… Odds and Ends: Mother Shawna Pearman played for the Canadian National Women’s Softball Team in the 1980s and won gold at the Caracas 1983 Pan Am Games… Competed for Team Alberta at the 2011 Canada Winter Games… Favourite mottos: “Keep the drive alive” and “The will to win is important, but not as important as the will to prepare to win”…