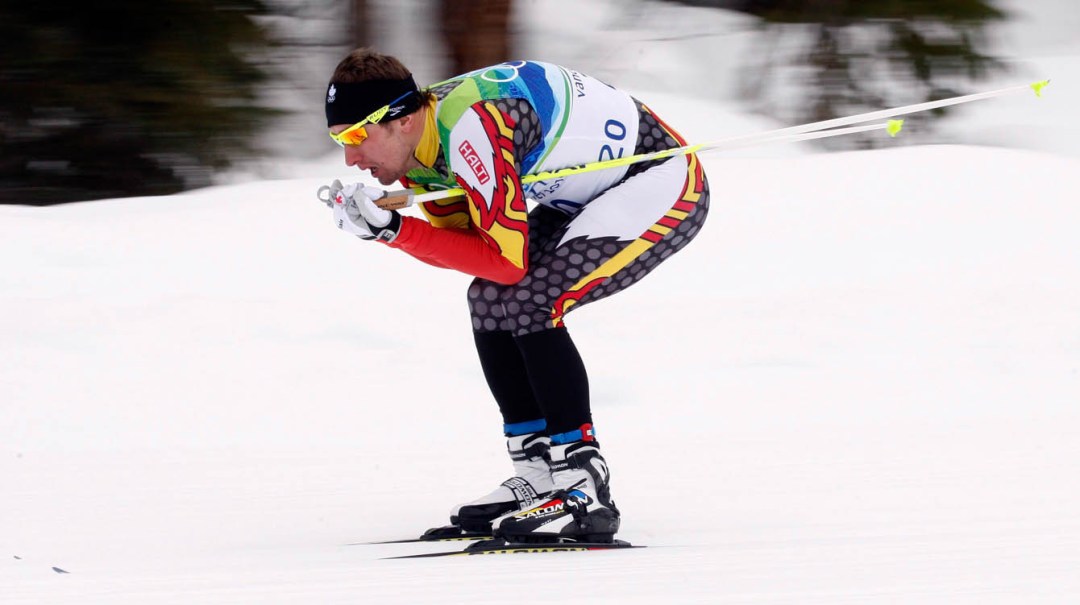 Once considered too small to be an elite cross-country skier in his native Russia, Ivan Babikov has proven his critics wrong as a key contributor to the recent success by the Canadian men’s team.

Babikov immigrated to Canada in the spring of 2003, as he and his mother joined his sister, who had moved to this country in 1998, in the Toronto area. Initially, Babikov had no intentions of skiing after his career had stalled in Russia. But that fall he moved to Canmore and began competing with the Canadian team, but with a Russian license from the International Skiing Federation (FIS). Without Canadian citizenship, however, he chose to return to Russia and was selected to compete for that country at the Turin 2006 Olympic Winter Games. He continued to compete for Russia in 2006-07 after a bid to fast-track his Canadian citizenship was unsuccessful.

By this time, Babikov was determined to make his home in Canada, especially after his mother was granted her citizenship. Midway through the 2007-08 season, Babikov also officially became Canadian and began representing the maple leaf internationally in 2008-09. In January 2009 he finished first in the final stage of the Tour de Ski, becoming just the second Canadian man (and still just one of four) to win a World Cup race. It was the first World Cup victory by a Canadian man since Pierre Harvey in March 1988.

Babikov was part of the home team at Vancouver 2010, where the men’s cross-country team posted several unprecedented results. In the event now known as the 30km skiathlon, Babikov placed a Canadian best-ever fifth in a race in which three Canadians were in the top-10. He also finished a best-ever eighth in the 15km freestyle race and helped the 4x10km relay team to a seventh place finish.