Is Christine Sinclair an artist in soccer cleats?

On Saturday, September 21st Christine Sinclair was inducted to Canada’s Walk of Fame. The Walk includes many legends of the arts but each year, athletes are also recognized.

It begs the question: Are athletes just artists on a different stage?

It may seem as though there is a natural division between artists and athletes, in terms of their output. However, considering the creativity inherent in the games we play, the gap between sport and art may not be so wide at all.

Sinclair has earned a spot on the Walk of Fame for her dominance of women’s soccer. Her ability to influence a game in a massive way was never more evident than at London 2012.

SEE ALSO: Our Facebook album of Christine Sinclair at Canada’s Walk of Fame It’s hard to forget that infamous Manchester day in August of last year.

FLASHBACK: On a pitch usually reserved for the manoeuverings of soccer’s ‘Red Devils’ there is a different category of action going on. The semifinal of the women’s Olympic tournament plays in Old Trafford, a place where you’d be foolish to call it anything but football.

It is Canada against the United States. A match relished by Canadians thanks to our chronic David complex.

Late in the 22nd minute Christine Sinclair receives a pass just inside the box.

Cue the brilliance. No. 12 in white commands the ball, cuts in the opposite direction of the final US defender and needs only one more touch on the ball to score. Canada leads 1-0 after a low against the grain strike past a sprawling Hope Solo.

They are all chagrined. Sinclair floats away, arms outstretched. Two world-class headers come later, a hat trick. Canada loses in the end but not before one of Canada’s most iconic moments of any Olympic Games.

On that August day Christine Sinclair produced such a brilliant raw performance that if the magnificence were replicated in any other field, film for example, it would be the envy of directors everywhere.

She showed traits of an artist. Boldly put, Sinclair’s Olympic semifinal was live performance art, each goal an example of creativity in motion.

As she is cemented in the Walk of Fame, next to artistic greats, it’s not hard to see parallels of achievement in measure but also in form. If art requires creativity, sport provides an arena for live creativity, maybe creation in the purest sense.

This year there will be more, Bob Ezrin, Victor Garber, Craig and Marc Kielburger, Oscar Peterson and Alan Thicke.

A 10-time Canada Soccer Player of the Year, Sinclair joins them along with Terry Fox. With two athlete inductees, it’s worth discussing why sport might be a little more like art than we might think.

Here are other Olympians (artists?) on Canada’s Walk of Fame: 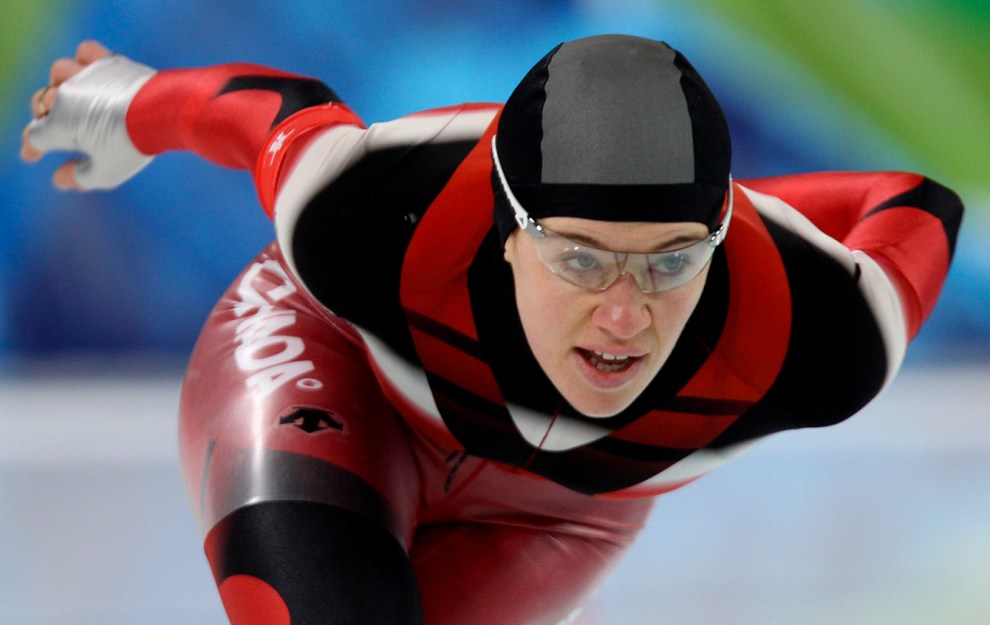 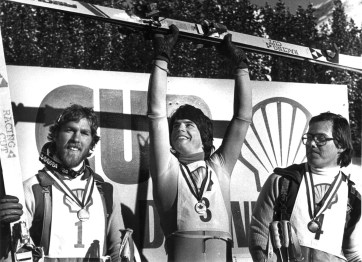 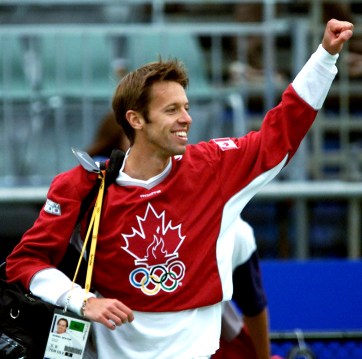 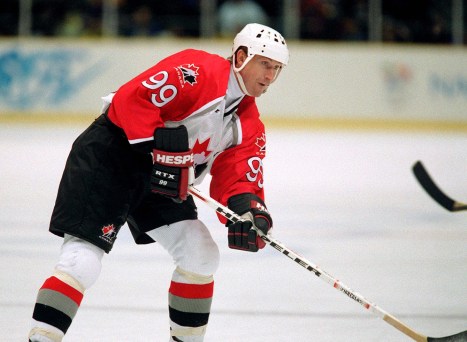 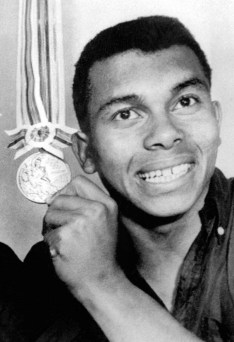 Harry Jerome with his bronze medal from the 100m at Tokyo 1964 Olympic Games. (CP Photo/COC) 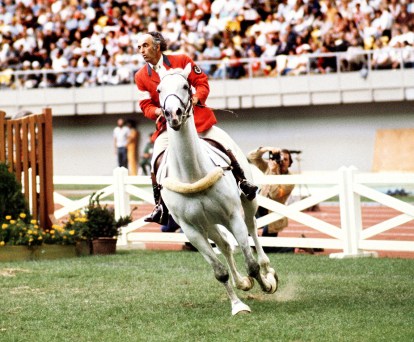 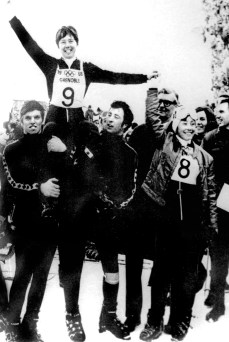 Christine Sinclair is the most successful soccer player to ever compete for Canada and a two-time Olympic bronze medallist.

Nichelle Prince knew she wanted to play for Team Canada at age nine when her parents took the family to...