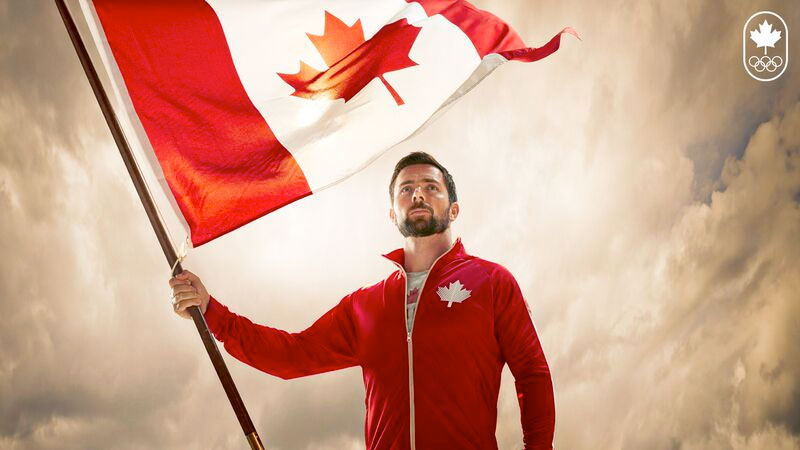 Mark Oldershaw to lead Team Canada at TO2015 as flag bearer

On Canada Day, the country will get to witness an Olympic canoe medallist waving the maple leaf on Parliament Hill.

What’s more Canadian than that? Only one thing: make it a third generation Olympian and you really have national pride overload.

The athlete of note is none other than Mark Oldershaw, who on July 1 was named Canada’s flag bearer for the Toronto 2015 Pan American Games. He will have his Ottawa unveiling during the official Canada Day celebration on the Hill.

Oldershaw said he was “bursting with pride at being named Canada’s flag bearer,” an honour bestowed on a single athlete during each Olympic or Pan Am Games to lead Team Canada out to the main stadium during the Opening Ceremony, carrying the country’s flag. Oldershaw will enjoy that privilege at home on July 10 (live on CBC from 7 p.m. ET). 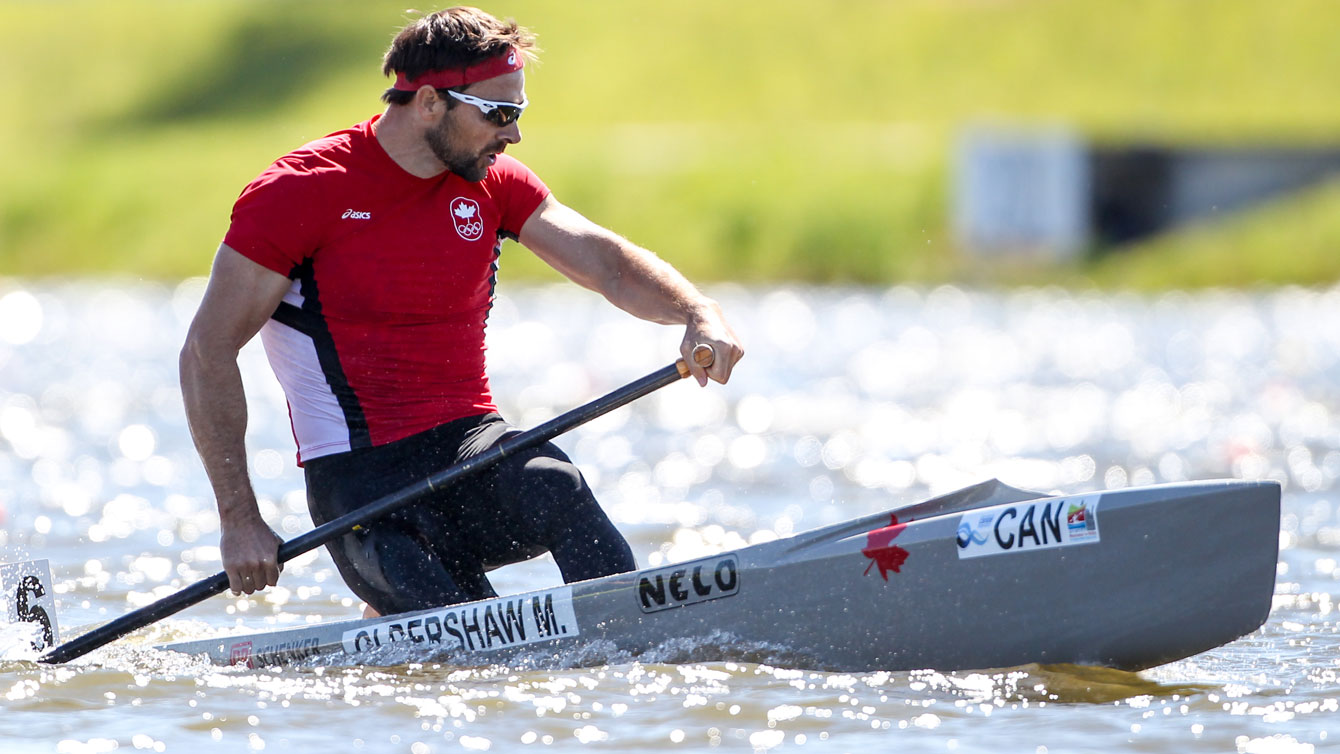 “I will be thinking of all my teammates and of my grandfather, father and uncles who paved the way for me with their love of sport,” the Olympian said.

Oldershaw’s grandfather Bert is a three-time Olympian; father Scott competed at Los Angeles 1984; uncle Dean was at Munich 1972 then Montreal 1976, where another uncle, Reed, made it a family affair. 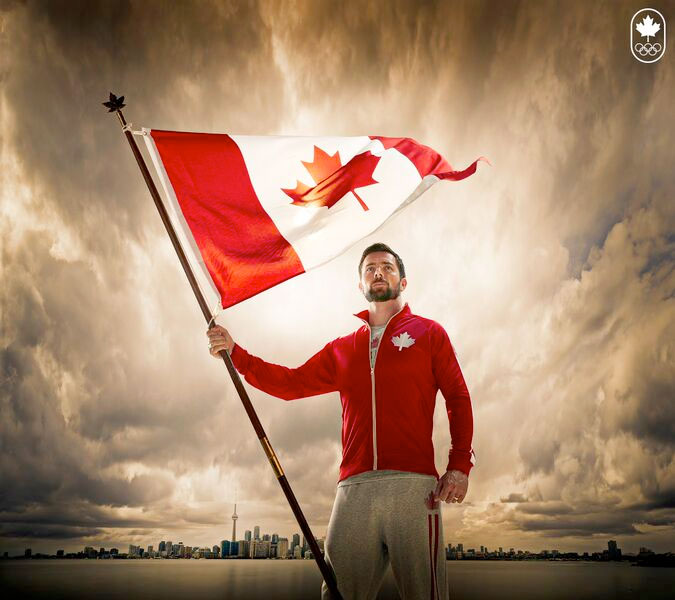 The latest Oldershaw to make his mark on Team Canada, winner of Olympic bronze at London 2012, has yet to compete in the Pan Am Games, although he was one of the stars of the Canoe/Kayak World Cup sprint season this spring and is in fine form.

In a few days, Oldershaw’s season will take a new twist, as the man in the spotlight when Team Canada – more than 700 athletes strong – marches out to open its home Pan Am Games in Toronto.