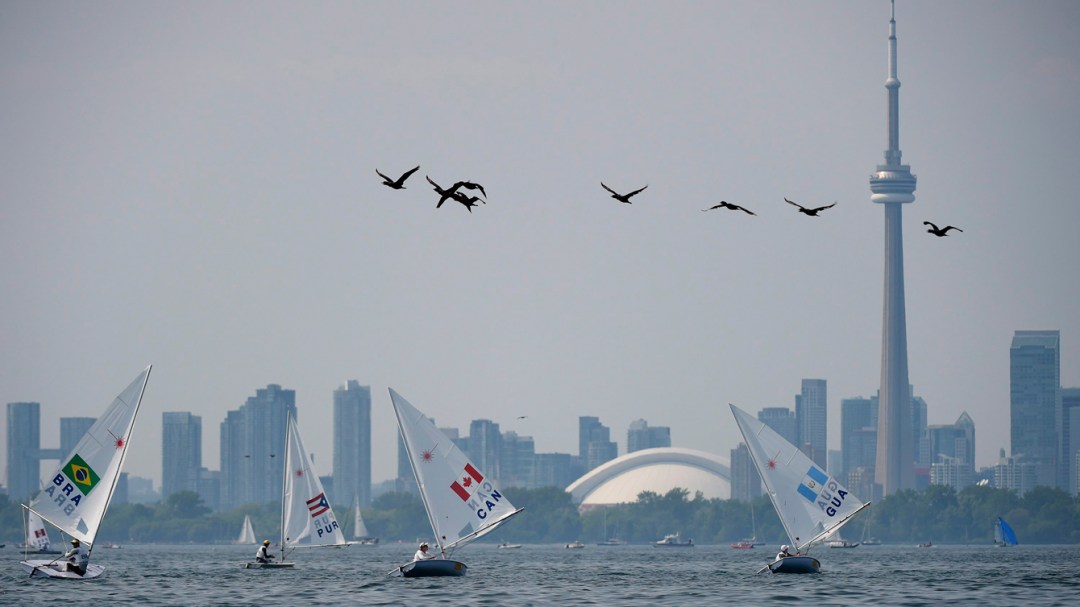 Parkhill wins first Pan Am sailing medal for Canada at TO2015

On Day 1 of two for sailing medals at Toronto 2015 Pan American Games, Canada picked up a bronze via Lee Parkhill in the Laser.

Over 13 races – the last being the medal race – Parkhill accumulated the third lowest point total of 53, behind Guatemala’s Juan Maegli Aguero (39) and Brazil’s Robert Scheidt (47), who is a two-time Olympic gold medallist. 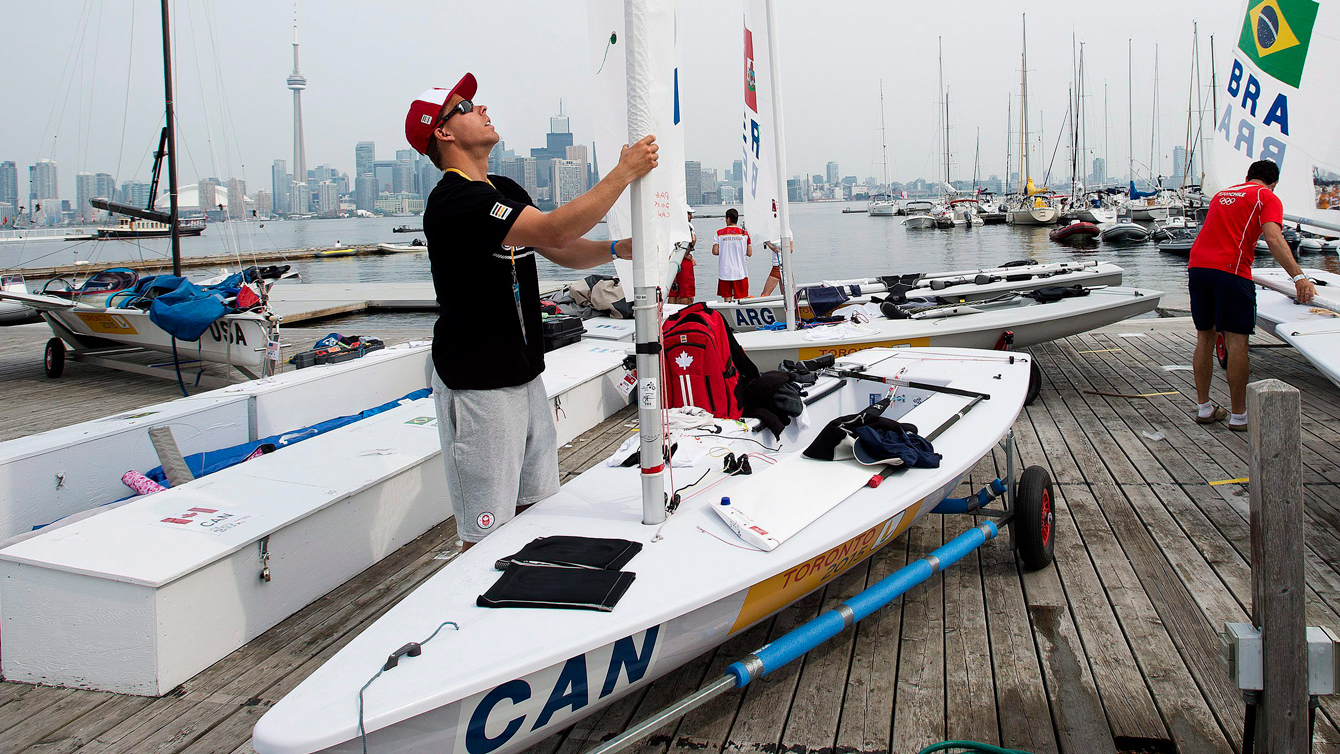 Lee Parkhill works on his laser class boat at the Toronto 2015 Pan Am Games.

Points are based on race position; the higher the finish, the lower the penalty. For instance, one point is awarded for finishing first in a race and the points are cumulative over the series.

Parkhill won three of the 13 races and finished second in two others. The medal race was between the top eight contenders after 12 races and the points for position are doubled. Parkhill finished sixth to pick up 12 points but it was small enough to land him on the podium, four points ahead of the U.S. boat.