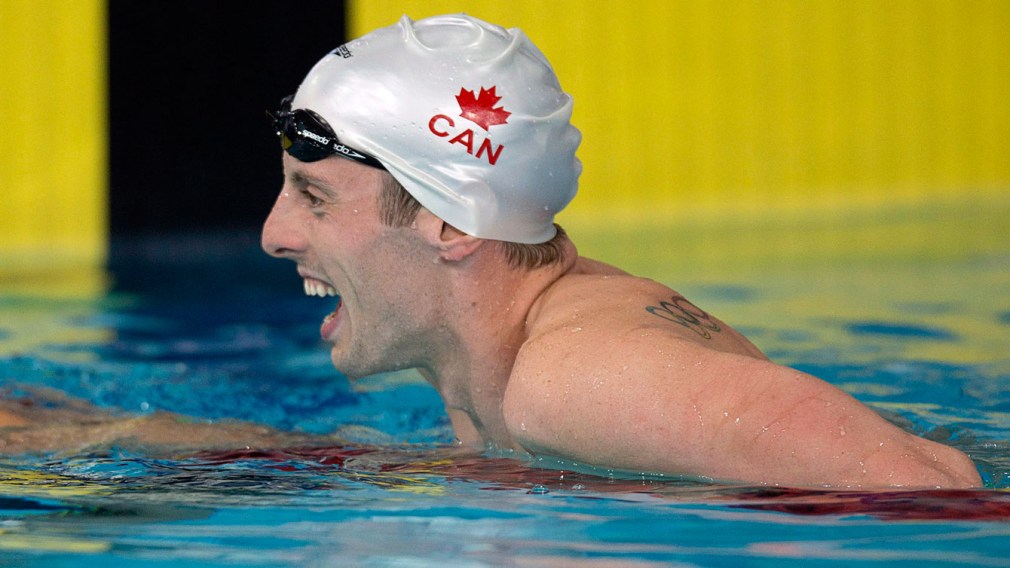 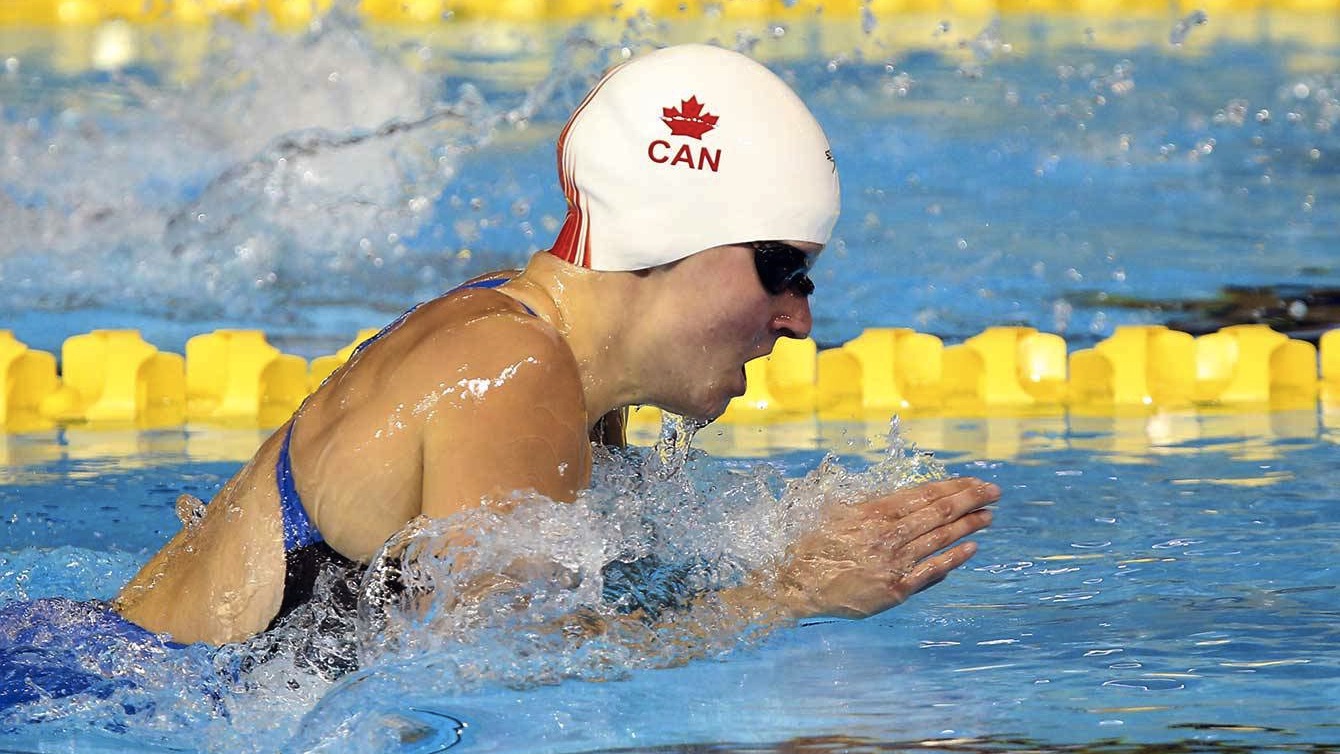 Martha McCabe swims at the 2015 Pan Am Games in Toronto.

The two were appointed captains on Wednesday following discussion with the Swimming Canada Athletes’ Council, after which the sport’s national body issued a statement confirming the fact.

Both swimmers have Olympic experience – Cochrane won a bronze at Beijing 2008 and a silver at London 2012, while McCabe was a finalist at the 2012 Games.

Canada will send 27 swimmers to Rio, 20 of whom will be competing in their first Olympic Games. The average age of both the men and women’s team is 21.7. The men’s team was aged 24.5 on average in London while the women’s team was aged 21.7. For the first time the Olympic swimming team will feature two swimmers born in the year 2000 in Penny Oleksiak and Taylor Ruck.

McCabe, Cochrane to captain Canadian swimmers at Rio 2016
Ana Padurariu: Facing the never-ending challenges of 2020
What is the difference between racquetball and squash?
Shuttlecock and balls: The fastest moving objects in sport
Getting vertical: The highest jumps in sport
Team Canada Athletes Out of Isolation, Back to Training