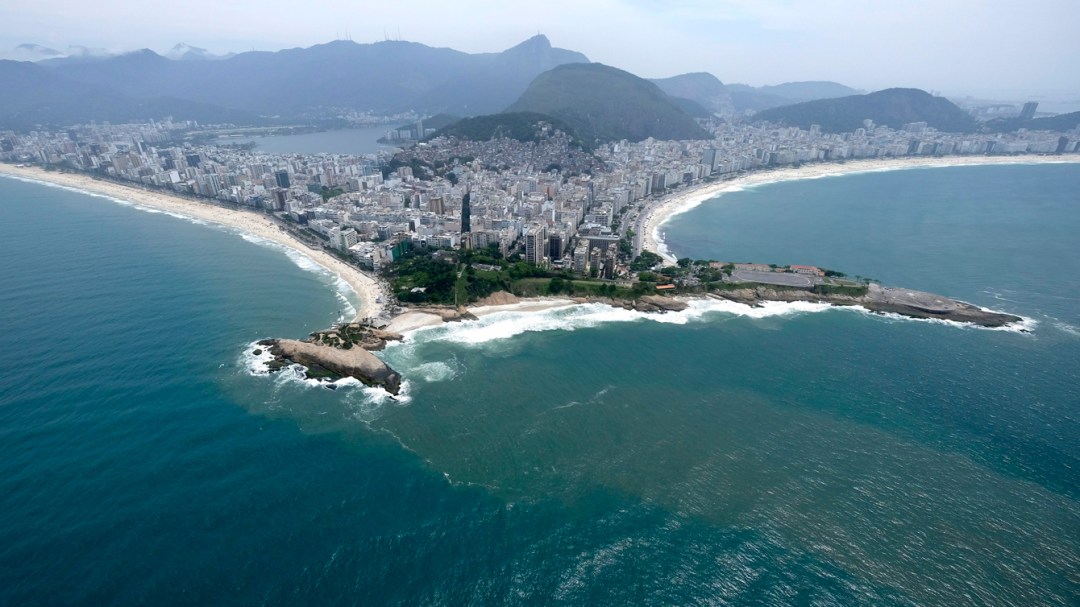 The Copacabana Zone will play host to seven events for the Rio 2016 Olympic Games.

Beach volleyball, marathon swimming and sailing are just three of the sports in this zone. There are also several exciting places to visit in this area: 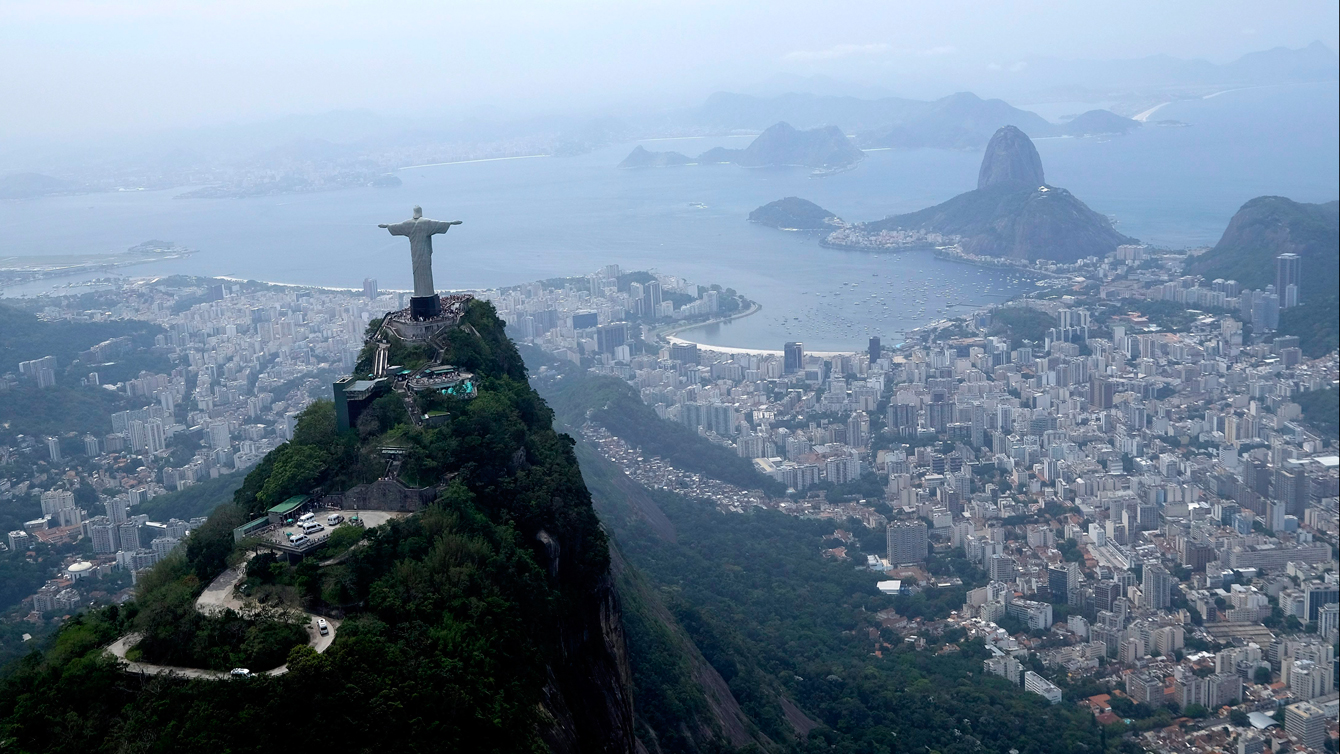 This towering statue is located at the top of the Corcovado mountain. Construction began in 1922, and took nine years to finish. The statue itself is 30 metres, and it stands on an eight metre pedestal. Its arms span 28 metres wide. Christ the Redeemer is considered one of the New7Wonders of the World from a large international online and telephone survey. Visiting this place not only includes seeing the statue up close, but also provides magnificent views of Rio de Janeiro.

Relax at the Botanical Gardens 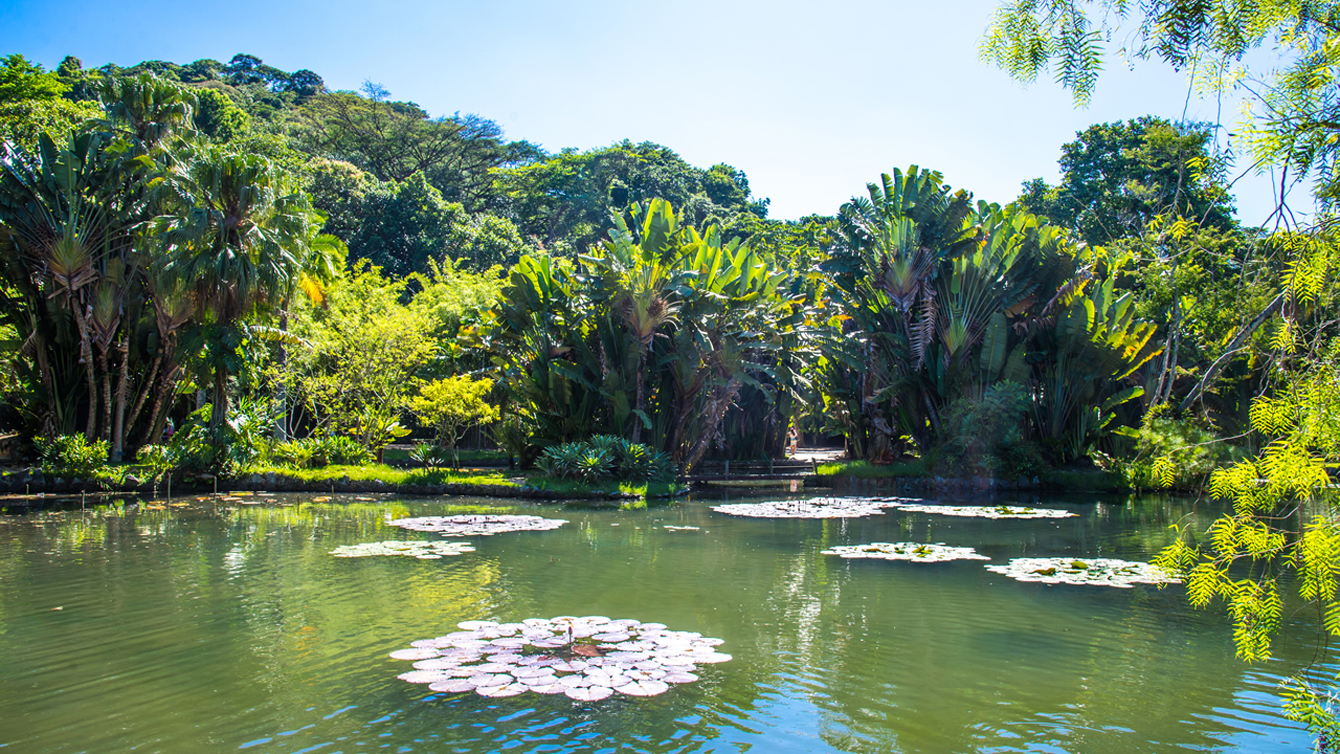 After visiting Christ the Redeemer, it’s a quick walk to the Botanical Gardens. This place is more than 200 years old. It can be found at the foot of Corcovado Mountain. There are more than six thousand species of tropical plants and trees here. Aside from nature, there are also various art exhibits. While walking through, visitors may encounter one of the 140 species of birds that live in the Botanical Gardens. 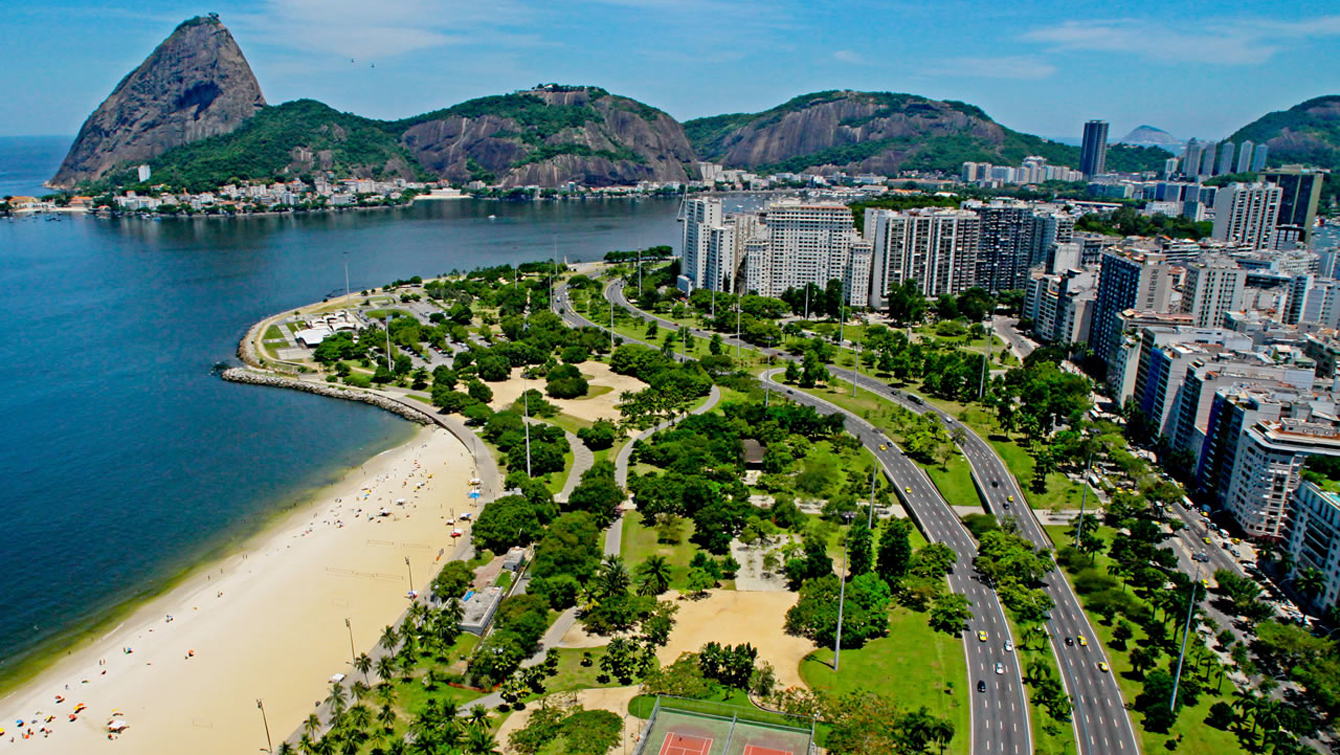 Flamengo Park used to be under the sea. Now it’s a popular destination on Sundays and public holidays, as the roads around this area are closed off to traffic. In place of cars are cyclists, runners and walkers.

Listen to live music at Lagoa 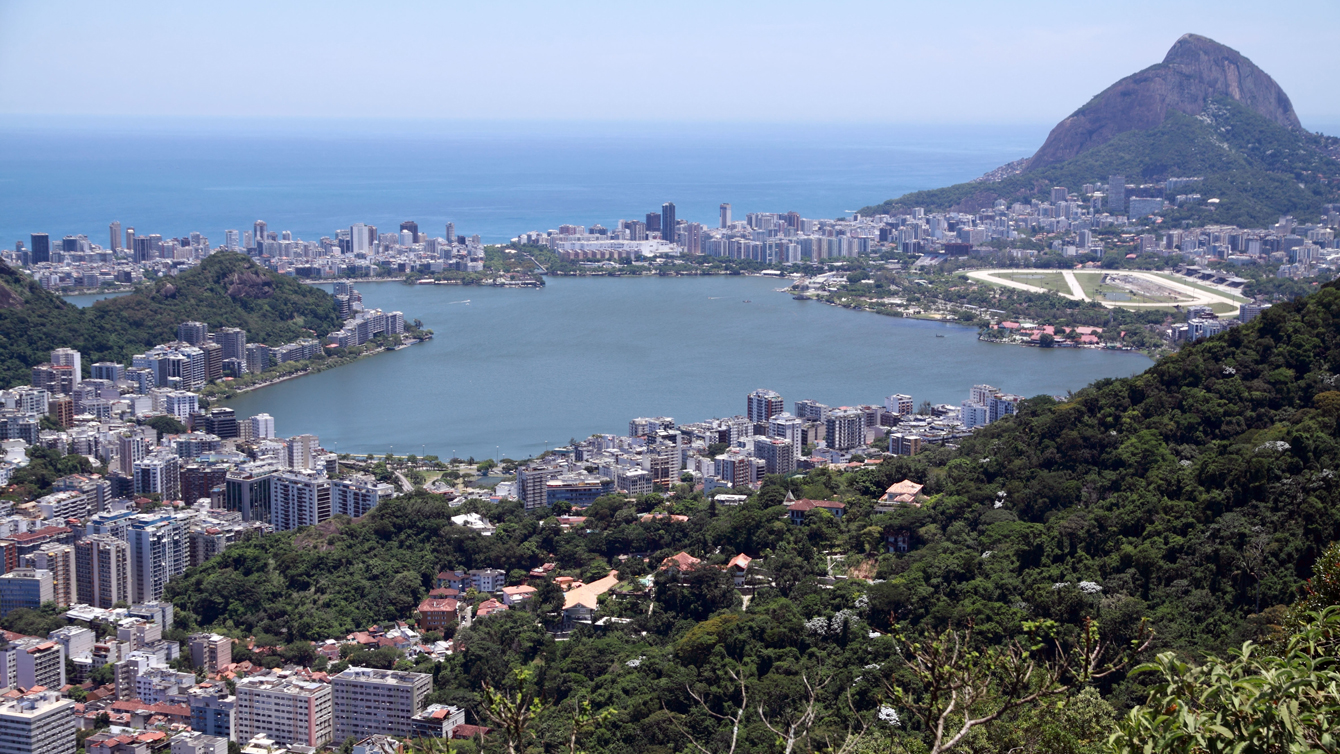 This area is known to the locals as the Lagoa, but its official name is Lagoa Rodrigo de Freitas. The rowing and canoe sprint events will happen here during Rio 2016. In the evening, live music shows are played at the refreshment kiosks that surround the lagoon.

Surf the waves at Arpoador 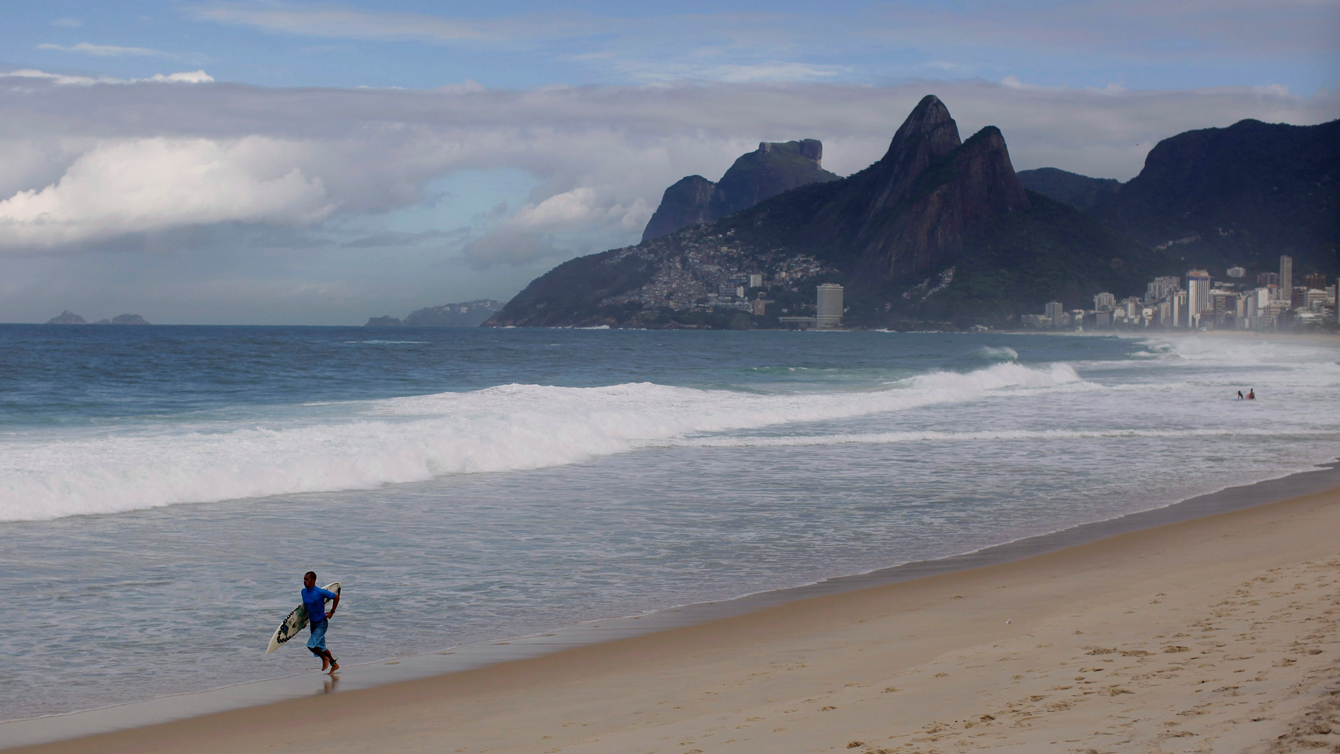 Arpoador is a popular destination for both surfers and fishers. Waves here can reach a height of seven to twelve feet. Aside from surfing, this beach is also a great place to view the Rio sunset.

Get fishy at the Fishermen’s Corner 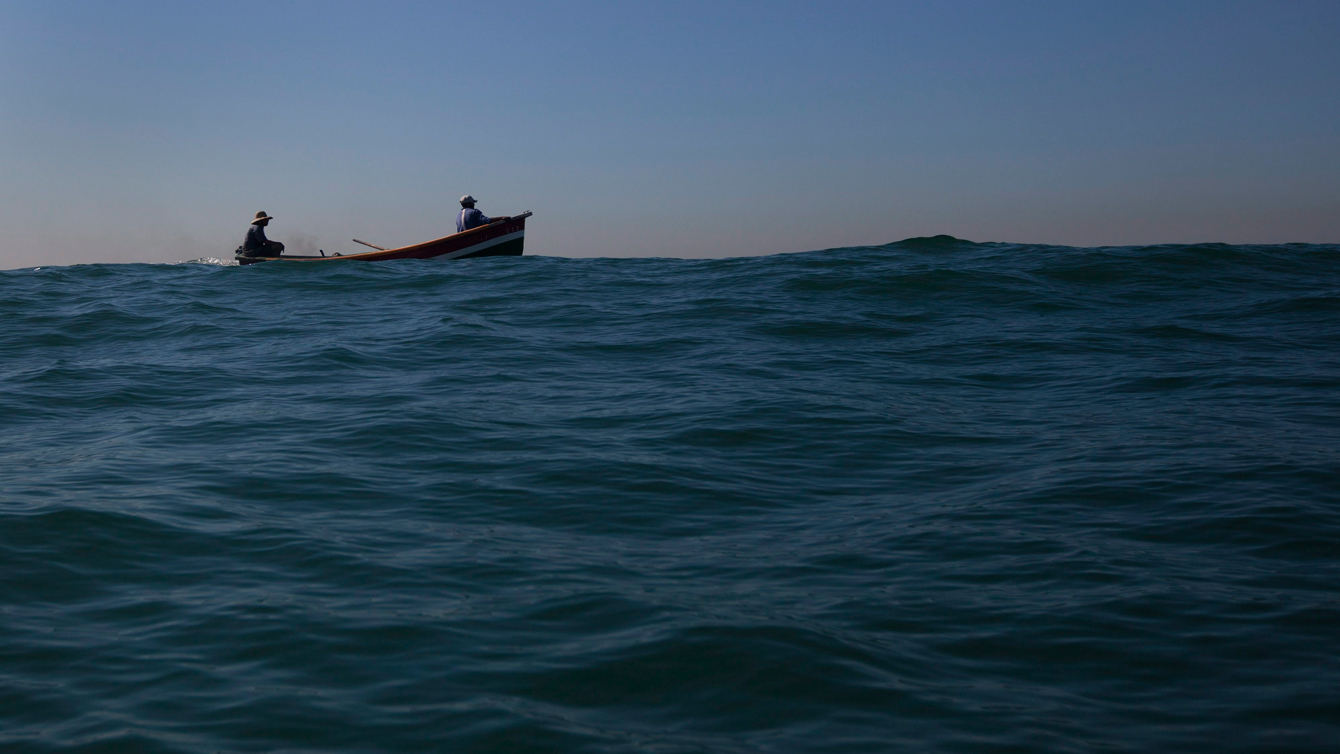 Fishermen from the Z-13 Colony fish on the waters off Copacabana beach. (Photo: AP/Felipe Dana)

Next to Forte de Copacabana is the Fishermen’s Corner. Most days, early in the morning, Rio’s fishermen can be found casting their nets for fish. This provides a glimpse of how people used to live in Copacabana. Arrive early enough, and the fishermen may even let visitors help pull out a fishing net. 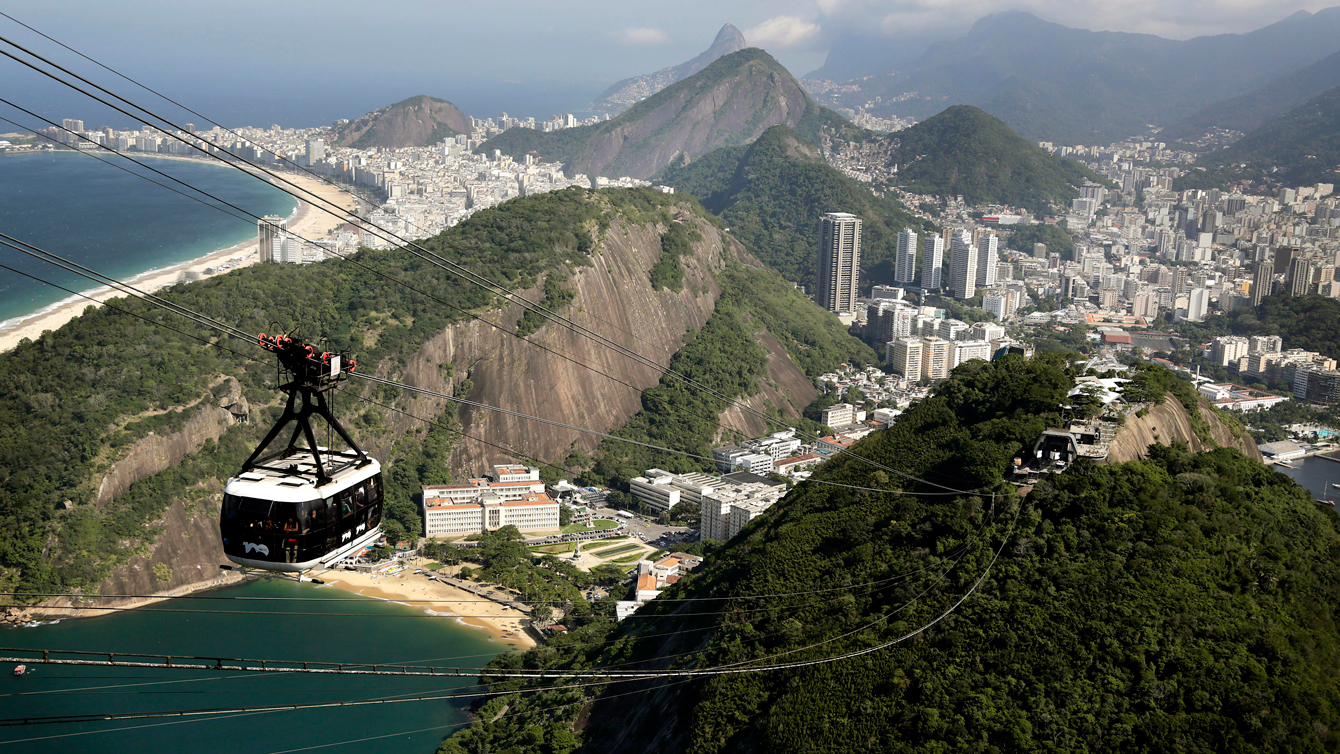 To reach the peak of Sugarloaf Mountain, visitors need to take two cable cars. The first cable car stops at Morro da Urca, and the second one goes to Pão de Açúcar. The ride takes about three minutes, and gives riders a 360 degree view of Rio.

Have fun at Copacabana Beach 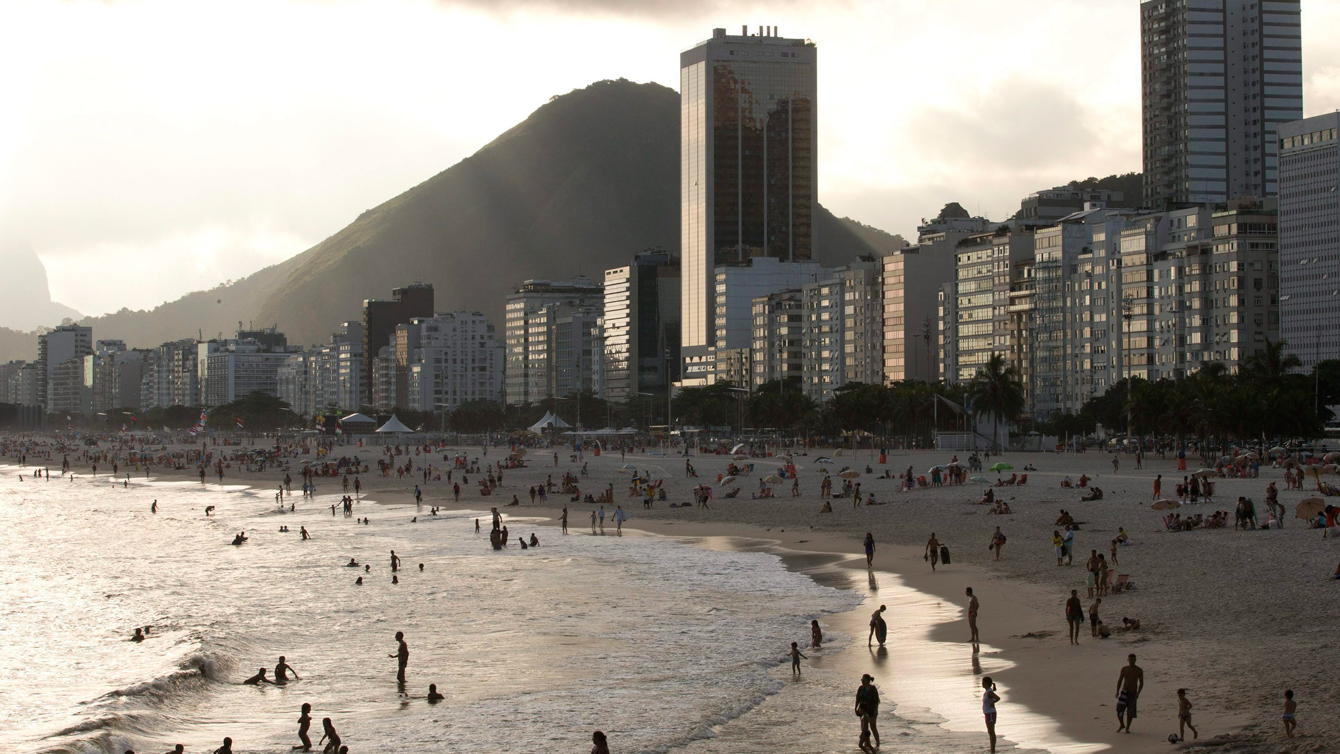 After a long day of exploring the Copacabana Zone, watch the sunset at Copacabana Beach. The beach is over four kilometres long, and is full of people relaxing, playing sports and swimming. On the way to the beach, take a look at the sidewalk. There is a tiled mosaic of black and white abstract patterns, designed by a Brazilian architect.