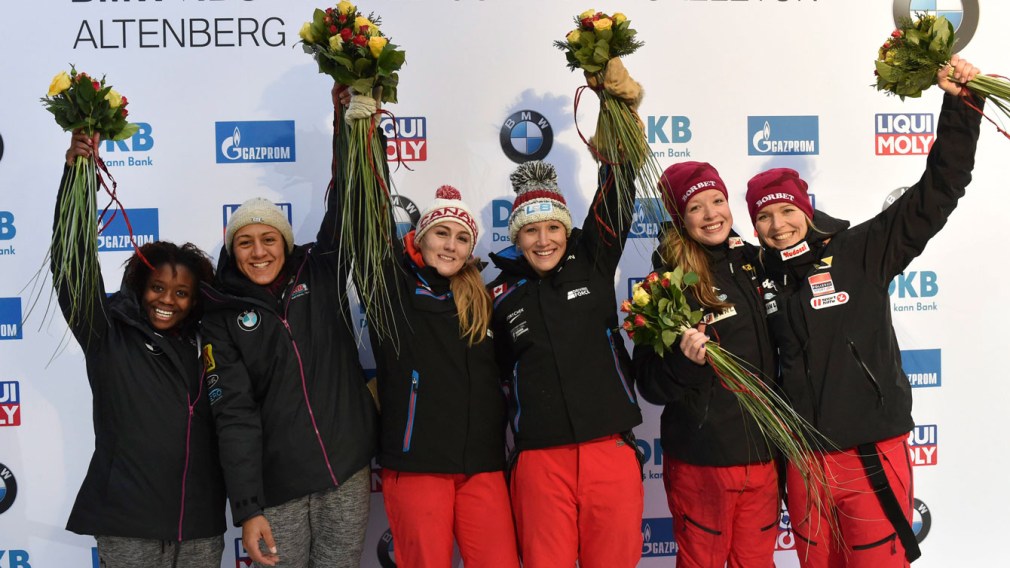 Team Canada athletes were back in action this weekend, picking up international hardware for the first time in 2017.

Here’s the latest from winter and summer sports.

Cheers to the freakin weekend

Bobsleigh duo Kaillie Humphries and Melissa Lothloz reunited over the weekend. The 2015-16 overall World Cup champions teamed up for the first time this season to win gold in Altenberg, Germany on Friday. Their victory gave Humphries her third straight podium on the season, after winning gold in Whistler and bronze in Lake Placid with Cynthia Appiah. 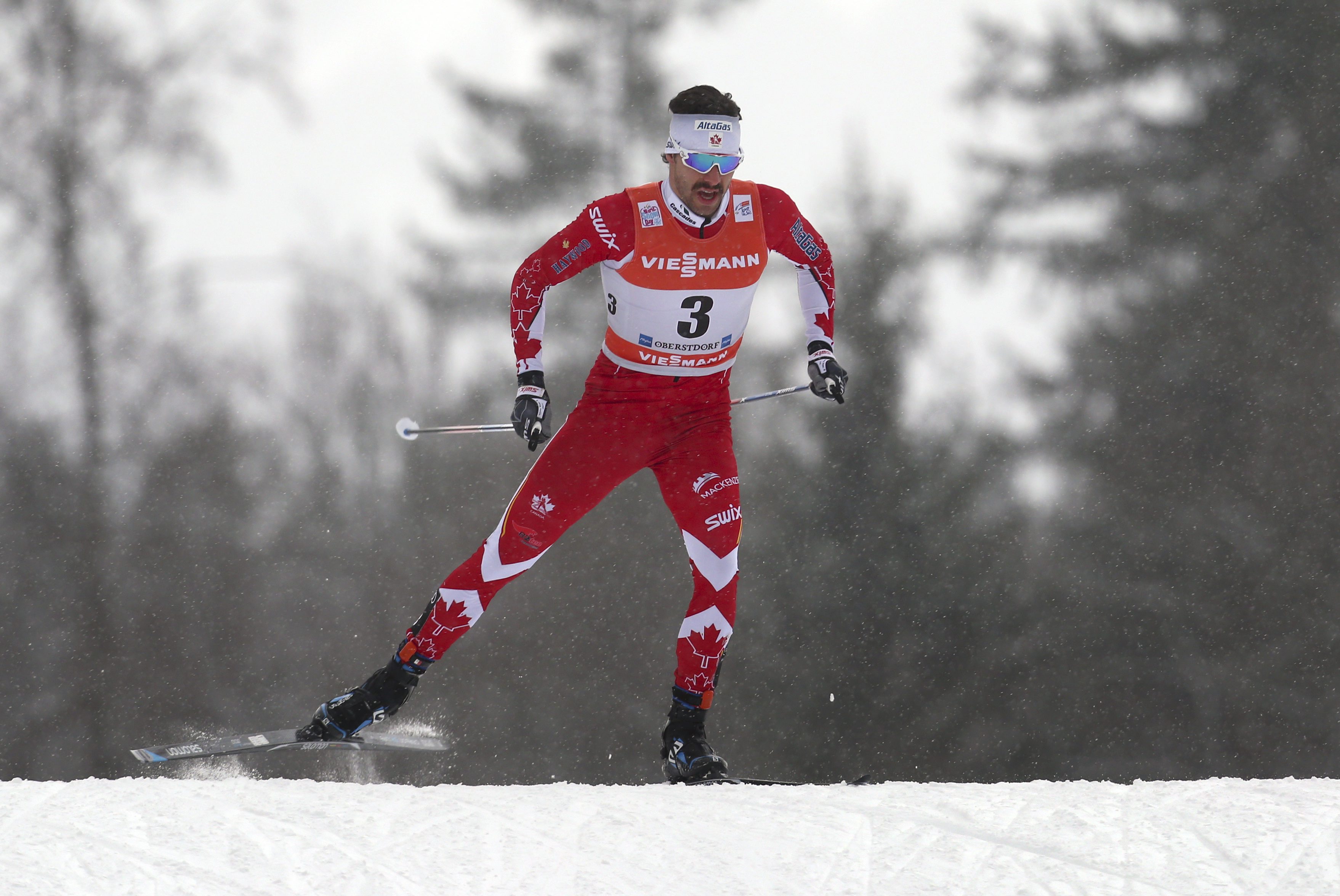 Alex Harvey skis during the men’s pursuit race at the FIS Tour de Ski in Oberstdorf, Germany on Jan. 4, 2017. ( Karl-Josef Hildenbrand/dpa via AP)

Alex Harvey found his first World Cup podium of the season in Oberstdorf, Germany, after he finished third in pursuit. His bronze medal came on the fourth stop of Tour de Ski, a circuit the has skiers compete in seven different types of races at four venues in three countries over nine days. 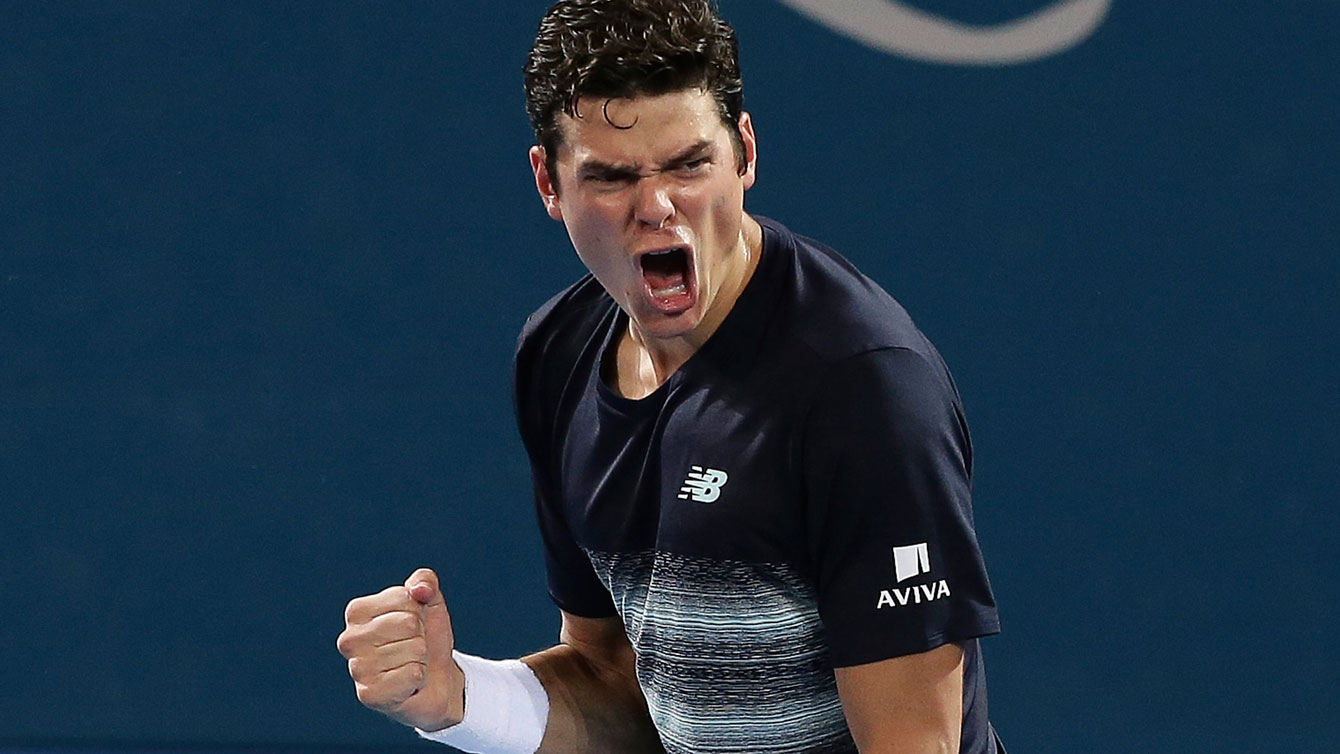 Milos Raonic following his win over Rafa Nadal at the Brisbane International on January 6, 2017.

The Brisbane International is underway with Milos Raonic leading the way for Canada. Raonic came back to win 4-6, 6-3, 6-4 against Spain’s Rafael Nadal, to advance to the semifinals.

At the Sydney International Tournament, Genie Bouchard secured her first win of the season, beating China’s Zhang Shuai to advance to the second round.