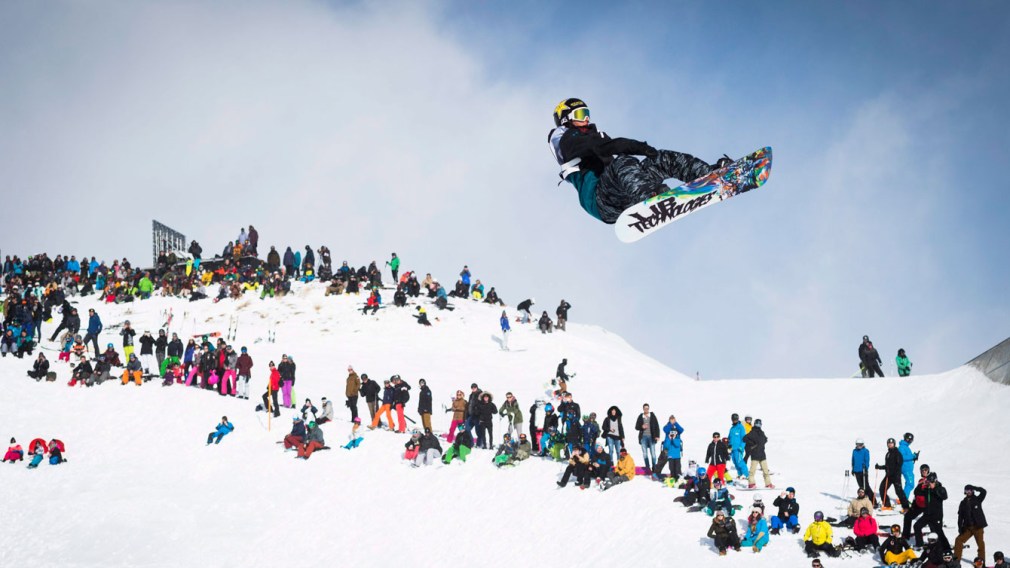 Tyler Nicholson made his first-ever X Games podium in Aspen, finishing second in slopestyle, next to bronze medallist Mark McMorris.

Canadian snowboarders have become a force to be reckoned with on the slopestyle circuit this season, sweeping the podium at the LAAX Open and Dew Tour. Their dominance continued in Aspen, with five Canadians reaching the X Games final.

Olympic bronze medallist McMorris was voted the fan favourite, with spectators eager to see if the Canadian could walk away with his third straight X Games slopestyle title.

After the opening runs, McMorris (87.33) trailed Norway’s Marcus Kleveland (91.66), who finished second, one spot ahead of the Canadian in big air on Friday. Max Parrot – the X Games big air champion – sat in third, two spots ahead of Nicholson heading into the last run.

With riders’ best run determining their overall position, it was still anyone’s game. Nicholson unleashed an enormous second run with strong jumps including a cab 1440, which moved him up into second with a score of 89.

McMorris was unable to surpass Nicholson on his final attempt, making his 13th X Games medal a bronze. Canadians won a total of six X Games medals – one gold, one silver and four bronze – in four Olympic events.

X Games: Nicholson steals slopestyle silver; McMorris takes bronze
Shuttlecock and balls: The fastest moving objects in sport
This and That: Marathoner Marchant on her comeback, Elle Woods and burgers
Getting vertical: The highest jumps in sport
What is the difference between racquetball and squash?
Korea 101: Korean Customs and Traditions