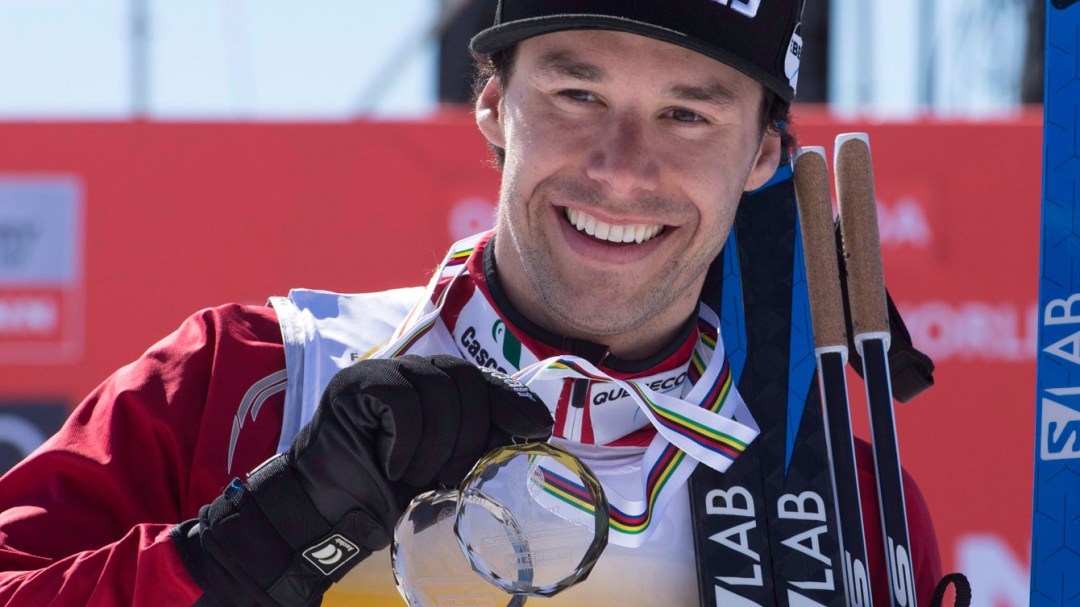 From hometown heroes to birthday success, Team Canada athletes had a lot to celebrate over the weekend.

World champion Alex Harvey had a big weekend at the World Cup finale in Quebec City. Harvey picked up two medals over the three-day competition. The first came when he won the men’s sprint event, he followed up with a 15km pursuit silver on Sunday.

So pumped to stand on the podium with these two at the @fisfreestyle World Championships! It's been a tough season filled with injuries but to finish it like this is unbelievable. Thank you to everyone for the support! Much love ❤️ Regram from @wankerski

Olympic silver medallist Mike Riddle concluded his comeback, with a world championship silver in Sierra Nevada. After an injury at X Games in February of 2016 kept him off the slopes for six months, Riddle is back in action looking ahead at PyeongChang 2018.

Still Buzzing from Yesterday. What a way to cap off a fantastic season #hellopyeongchang @thecynapps and I pushed our way to the Bronze medal in the #olympictestevent and the last World Cup race of what was an extremely long season. I couldn't be prouder to have finished 8th in World Cup standing (despite missing 2 races) and 7th in the World in the Overall Standings! Being on the podium here feels fantastic but now the real work begins for what will be a short summer after some much needed rest. Hungry for the opportunity to be back up here again next February. Huge thanks to everyone for your kind messages and support throughout the season. An even bigger thanks to my personal sponsors who took a chance on a girl with a dream last fall. I am so proud to represent you. @drbishopod #scovanengineering #prosperpetroleum @boilermakersunion #buildingtradesofalberta #local488 #furlongsteel #inproheat And of course to our team sponsors for being so rad @karbonsports @weRDrivingForce @qwixskinz #bobsleigh #championher #pathtopyeongchang #teamcanada

World Cup rookies Alysia Rissling and Cynthia Appiah made their first podium together a bronze medal finish at the PyeongChang 2018 Olympic test event. Kaillie Humphries and Melissa Lotholz finished fifth, but ended the season with second in the overall World Cup standings.

@benjamin.thorne takes the win after a 20km spin in Monterrey, Mexico. 🇨🇦🇲🇽🏆🥇

Team Canada’s race walkers were back in action this weekend at the IAAF World Race Walking challenge. Evan Dunfee (50km) and Ben Thorne (20km) both struck gold, winning their respective distances. Thorne’s victory was extra sweet, as the Canadian celebrated his 24th birthday racing to gold. 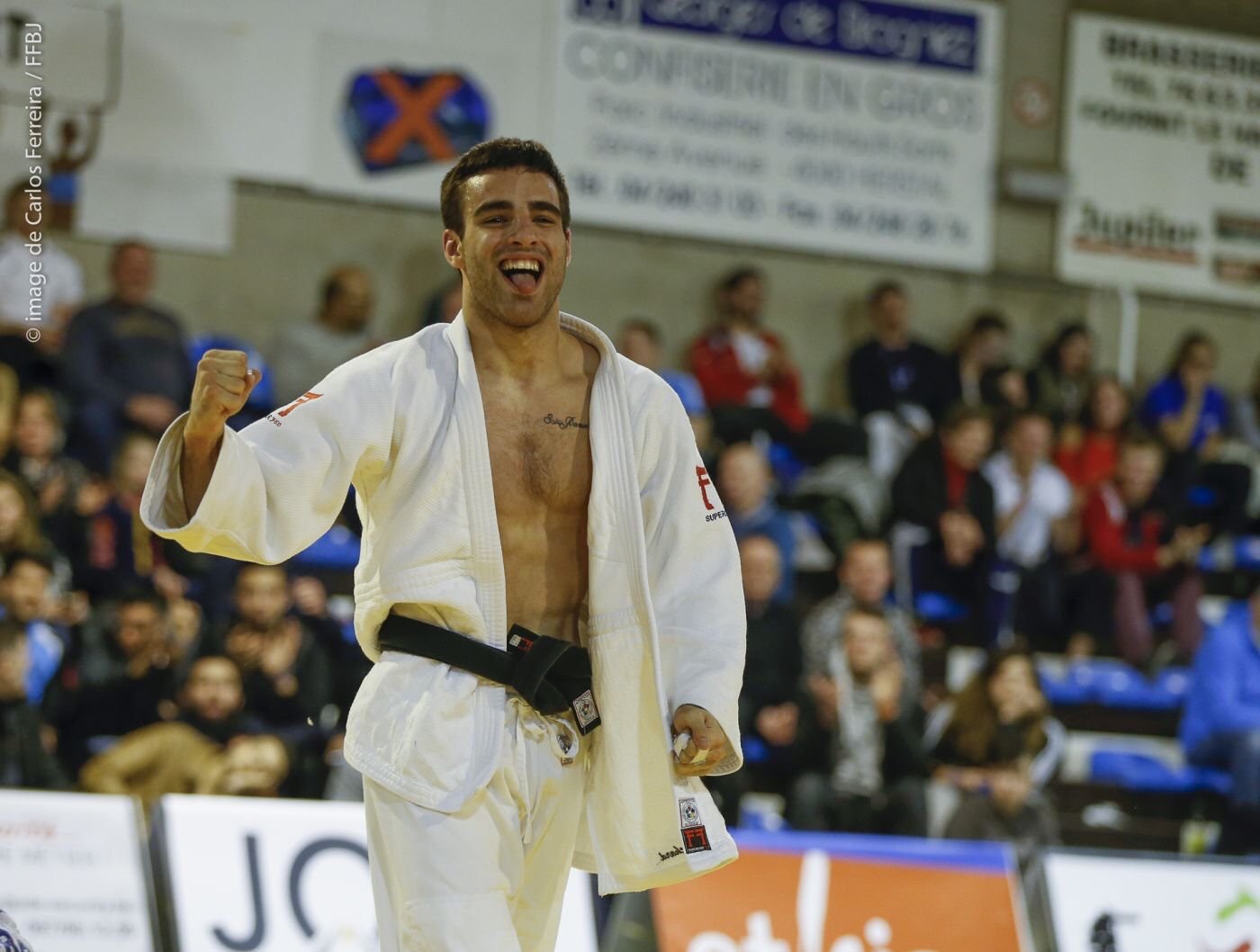 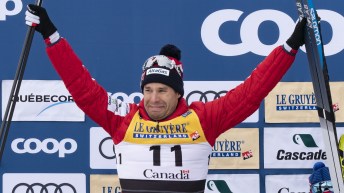 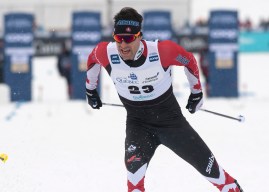