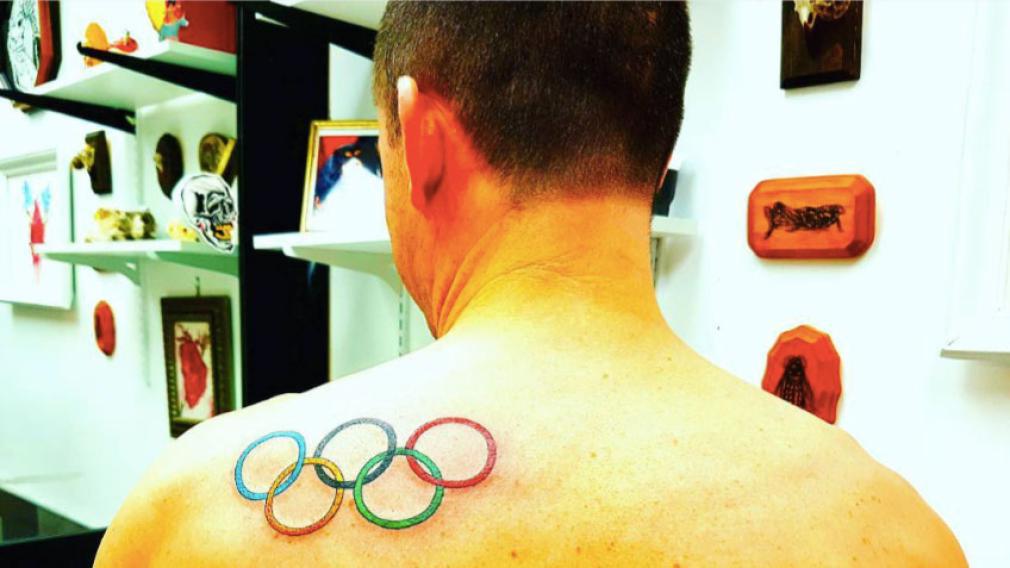 Inked up Canadian Olympians at PyeongChang 2018

Team Canada winter athletes may be a bit more bundled up than their summer counterparts, but doesn’t mean their body art is any less impressive.

Many members of Canada’s squad for PyeongChang 2018 have tattoos and many are related to past competitions or events – even Olympic Games. Since it may be difficult to see some of the artwork during events – especially given how cold it has been in the PyeongChang region over the past week – here’s a closer look.

There’s no doubt Kaillie Humphries is one of Canada’s most well-known inked up Olympic athletes. Her tattoo journey began when she was 12, making a deal with her parents that if she made a national team, they would all get maple leaf tattoos. Never shy to show off her colourful arms, Humphries will be looking to win her third consecutive gold medal in the two-man bobsleigh.

No stranger to Olympic competition, Charles Hamelin will be looking to win a fifth Olympic medal in his fourth Olympic Games. He’ll have a new look under his gear at PyeongChang, which he displayed on Instagram earlier this month.

Samuel Girard, along with his forest-like tattoos, will be making his Olympic debut in PyeongChang as part of Team Canada’s short track speed skating squad. He has won a handful of ISU World Championships in the past.

Another inked up short track speed skater, Kasandra Bradette will be skating in her first Olympic Games. Bradette also has an animal tattooed on her forearm in a similar style to Girard’s.

Sebastien Toutant will be making his second Olympic appearance after finishing ninth in slopestyle snowboarding at Sochi 2014. Since the, Toutant has medalled several times at Winter X Games. The 25-year old is often showing his tattoos on social media while holding dogs for charity work.

Making her second Olympic appearance, Roz Groenewoud will be looking to improve upon her seventh-place finish in the women’s halfpipe at Sochi 2014. Groenewoud, who has overcome injuries over the past few seasons, has medalled several times at Winter X Games.

Eric Radford and his partner, Meagan Duhamel, won silver at Sochi 2014. Bradford, like many Olympians, has the classic Olympic rings tattoo.

Another inked up speed skater, Brianne Tutt will be looking to find the podium for the first time in her second Olympic Games. Like Radford, Tutt has the simple yet timeless Olympic rings tattoo.

One of Team Canada’s most well-known winter athletes, Mark McMorris has a few tattoos on his body. He explained one of them here:

A member of Team Canada’s men’s hockey team, Eric O’Dell will be making his first Olympic Games appearance. O’Dell helped Canada’s under-18 team win gold at the 2008 World Championships. The Ottawa native has 41 games of NHL experience under has belt and has been playing in Russia’s KHL for the past two seasons.