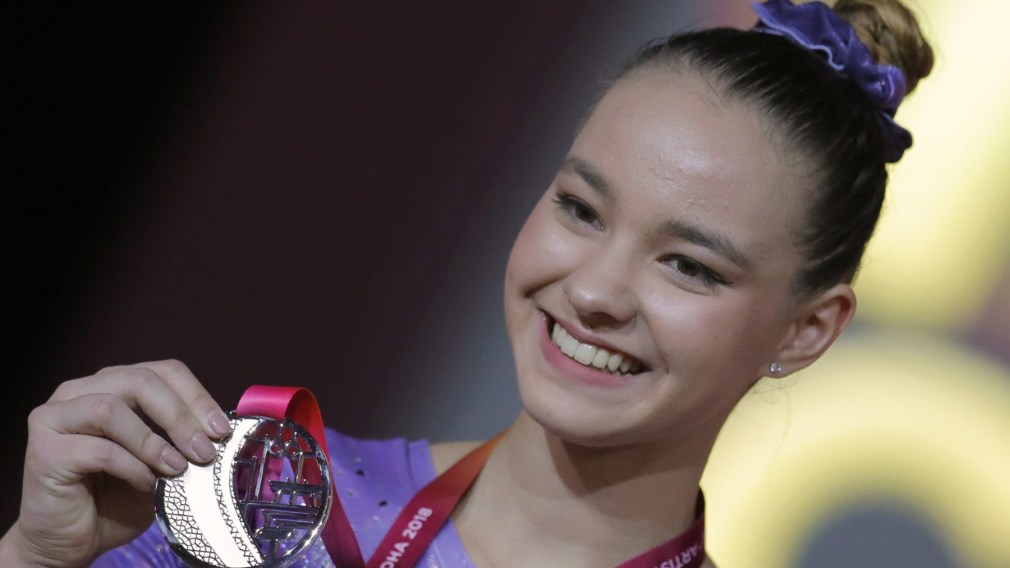 History was made at the Artistic Gymnastics World Championships, World Cup rookies made their names known at the Short Track Speed Skating World Cup in Calgary, and an Olympic spot was earned in shooting.

Here are the details: 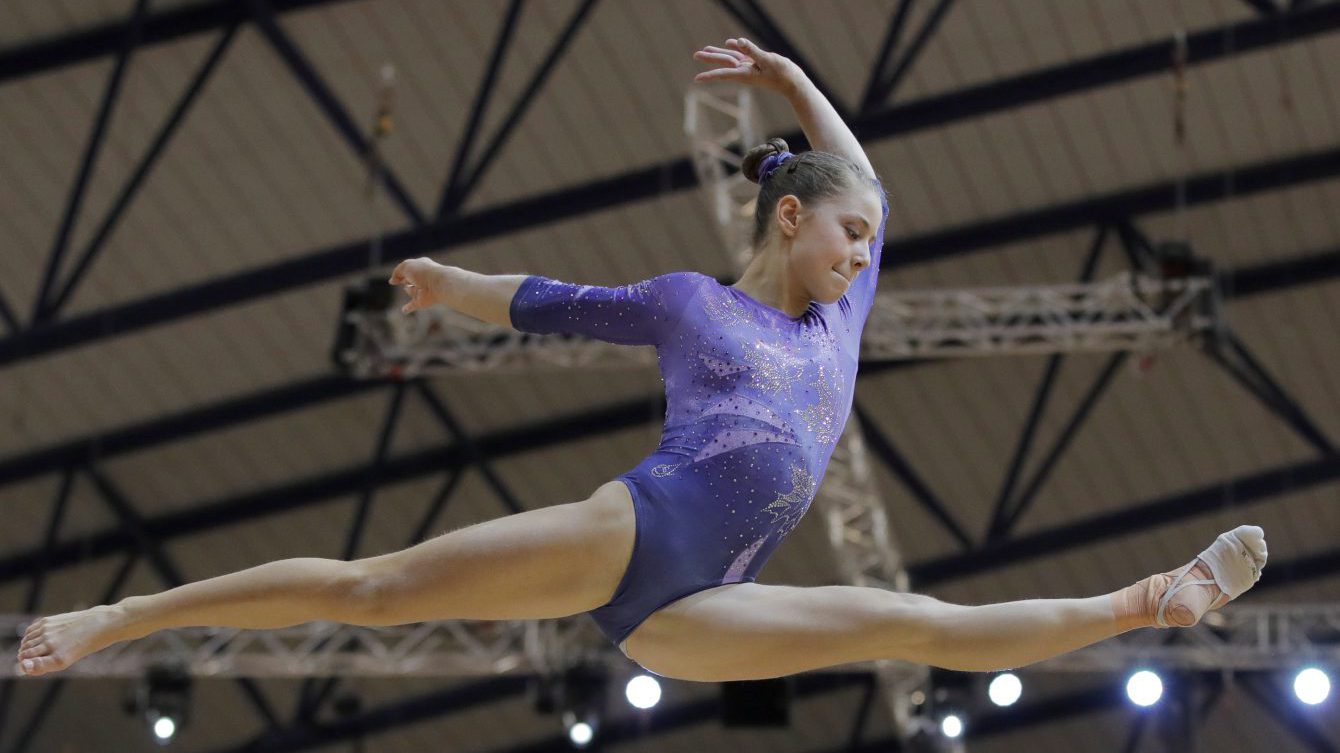 Team Canada’s Ana Padurariu performs the balance beam to win a silver medal on the second and last day of the apparatus finals of the Gymnastics World Championships at the Aspire Dome in Doha, Qatar, Saturday, Nov. 3, 2018. (AP Photo/Vadim Ghirda)

Shallon Olsen won silver on the vault during the individual apparatus finals, scoring an average of 14.516 for her two vaults. Ana Padurariu won Team Canada’s second medal when she took silver on beam, finishing with a score of 14.100 points.

Team Canada’s women made history with a best-ever fourth place finish in the team final. The result bodes well for next year’s world championships that will serve as an Olympic qualifier for Tokyo 2020. 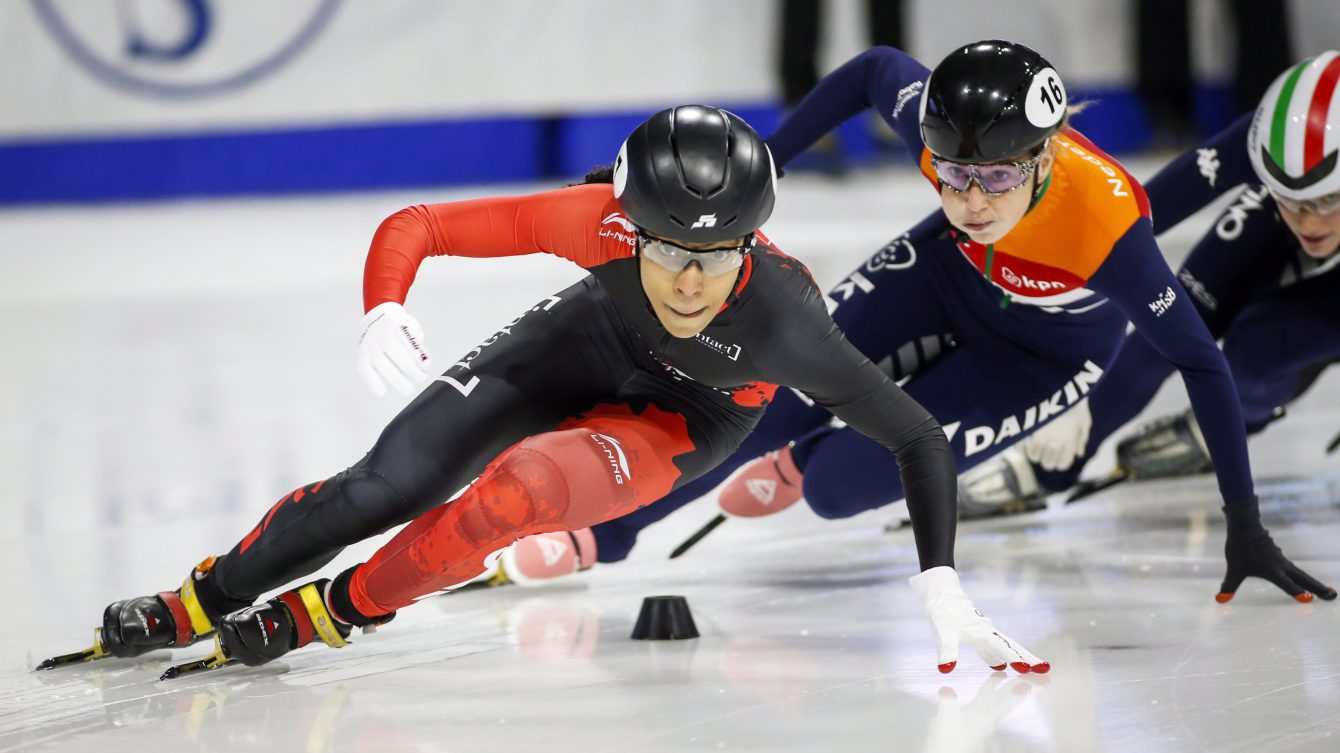 Team Canada finished strong at the ISU Short Track World Cup in Calgary over the weekend. The women’s 3000m relay team raced to a time of 4:05.267 to finish with a bronze medal. One member of that squad, Alyson Charles, also won bronze in both 500m events. Courtney Lee Sarault took home a silver medal in the 1500m, beaten by Suzanne Schulting of the Netherlands in a photo finish.

Rio 2016 Olympian Lynda Kiejko won gold in the women’s 10m air pistol at the 2018 Continental American Championships in Guadalajara. The victory secures Canada an Olympic berth in the event for Tokyo 2020. Kiejko totalled 235.2 points for the victory over American Alexis Lagan.

Canada’s National Women’s Team played its lone exhibition game ahead of the 4 Nations Cup and skated away with a 6-0 win over Finland on Sunday evening at the Art Hauser Centre in Prince Albert, Saskatchewan. The 4 Nations Cup begins Tuesday in Saskatoon as Canada plays Sweden, which will be followed by preliminary round matches against the United States (November 7) and Finland (November 9). The medal matches are scheduled for Saturday.