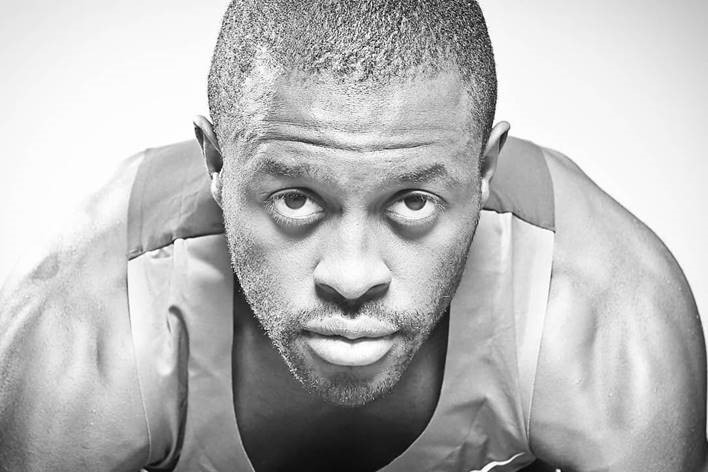 The two-time Canadian 100m champion speaks with passion, pride and perseverance as he tells his story of how he battled through the face of adversity to get to where he is now – on the track to his first Olympic Games in Tokyo 2020. 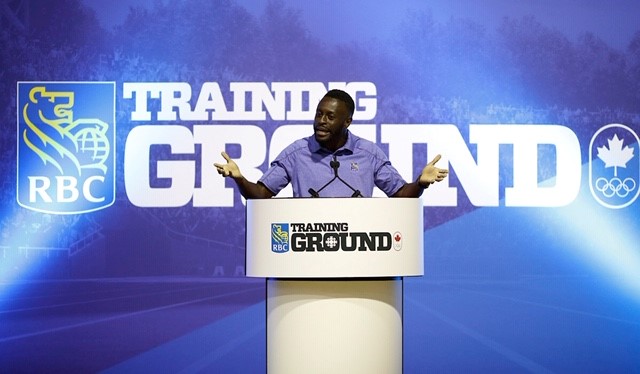 The Calgary native, who now calls Toronto home, was at peak performance in 2010 as he clocked just over 10 seconds in the 100m sprint; making him one of the fastest Canadians of all time. The mental strength and discipline that it takes to get to that level, that speed, is unimaginable. Knowing that he was on track for making the national team for the London 2012 Games, he was pushing hard. He was devouring any obstacle that presented itself and turning them into achieving his Olympic dreams and goals.

Then, in 2012, it all changed. Effah was the defending 2-time national champion and he was set to compete at the 2012 Olympic trials. The expectation was for him to place first or second so he would be eligible for the London Olympics. Only Effah knew that 54 days prior he had torn his left quad muscle while competing at a diamond league event in Italy. He had been in treatment every day up until the day of the race and his feet hadn’t hit the track during that entire period.

He figured that the power of the crowd roaring with cheers would push him though, it was a mental game. But there was no level of support that would help him overcome that kind of injury – and he finished 8th.

As crushing as that was for Sam, it wasn’t enough to extinguish his fire. Every failure, every pitfall, has a silver lining and he wasn’t going to settle for anything lower than gold. He knows how to set goals and he knows how to smash them. 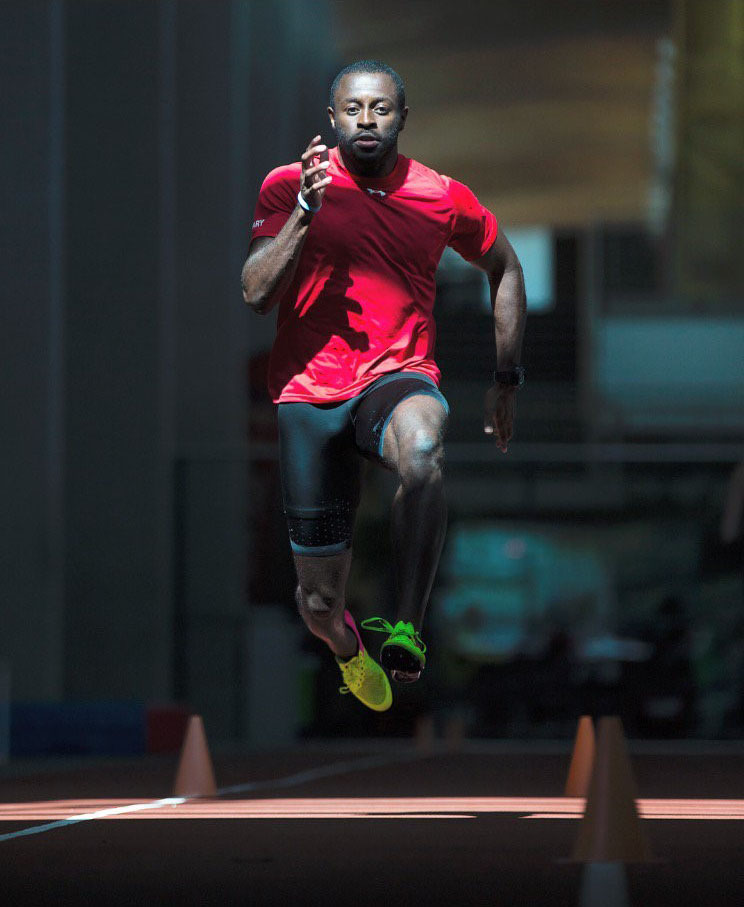 In 2013 he bounced back onto the scene improving to a silver medal at nationals – qualifying him for the World Championships in Moscow, Russia.  Unfortunately, soon after his re-emergence onto the scene, he suffered yet another blow. He had always had a rough time with his hips and in 2014 it was revealed that he needed had to have surgery to fix major tears in both of them. He had timed everything so that he could still compete in the 2015 Pan Am Games in Toronto and be strong for the Rio Olympics. Doctors told him that due to the unique nature of the surgery – and the issue being in both hips, that he may never be in the same shape he once was in 2010. Sam, being the determined person that he is, accepted that challenge. He competed at the 2018 Commonwealth Games and he’s currently training and on track for Tokyo 2020.

But being hungry for more isn’t just about him being at his best. This journey is also about what he can do with that hunger, that lust for life, so that he can sing O Canada on top of that Tokyo 2020 podium and make a lasting impact on the next generation of athletes.

Through being an RBC Olympian, Effah has had the opportunity to mentor many of the young athletes who are considered to be the next generation of Team Canada. A strong ambassador of RBC Training Ground – a program which provides critical funding and support for the next generation of Olympians through the Canadian Olympic Foundation – Sam has helped young athletes understand and strive to reach their fullest potential since the program’s debut in 2016. He mentors and offers advice to athletes like Pierce LePage, one of RBC Training Ground’s top performers who is also on the road to Tokyo after winning a silver medal at the 2018 Commonwealth Games. 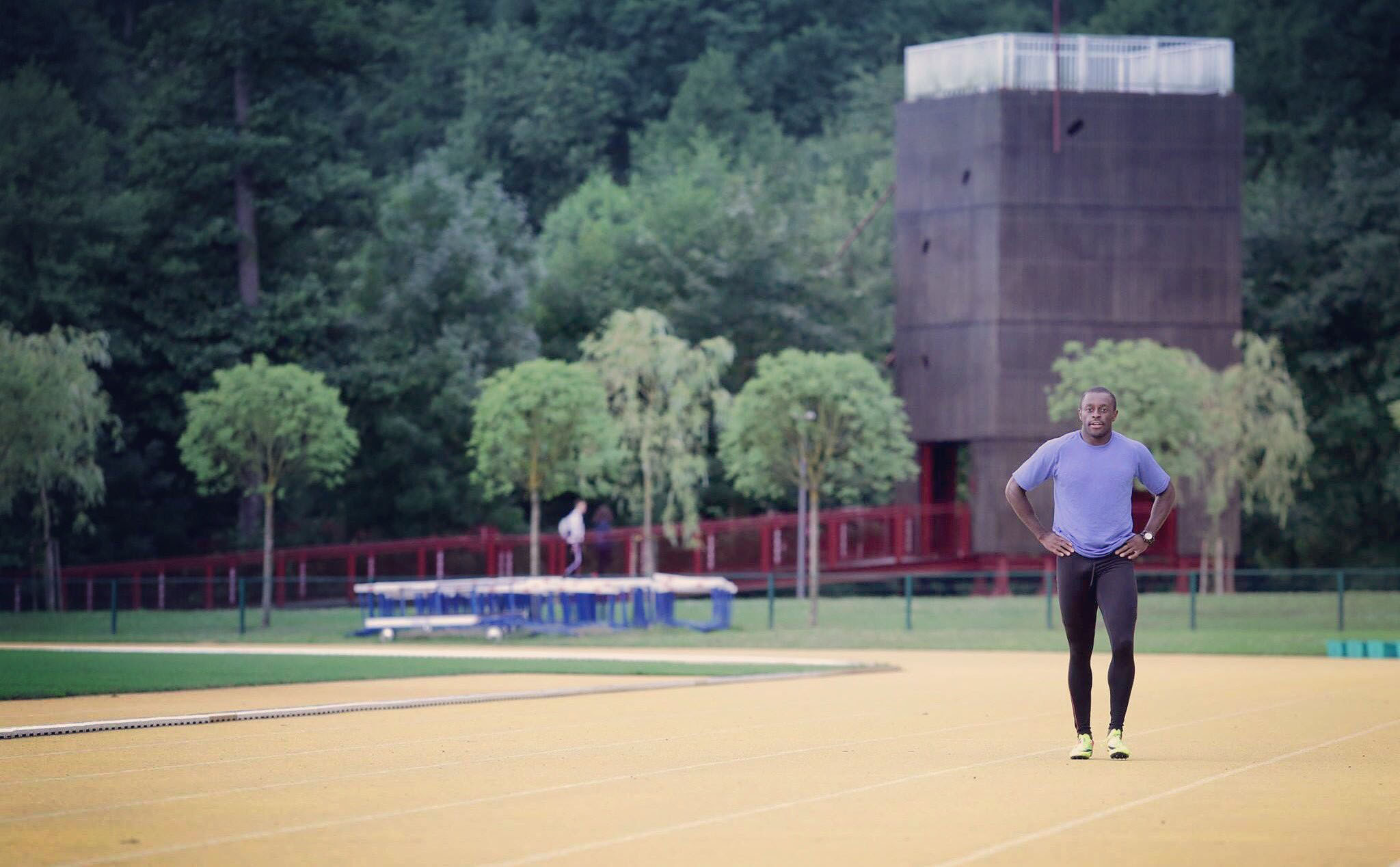 “I often tell young athletes that there’s nothing wrong with having dreams and goals. Everyone should have those,” says Effah, “But in order to get that dream or goal you have to be prepared to do the in between work, and it’s not always easy or cheap.”

Effah stresses that this next gen program is where it all starts and allows athletes to have a path to the podium without the burden of worrying about how they will be able to afford it. Without that kind of support from partners like RBC, many would have to rethink the pursuit of their sport due to debt and other financial constraints.

Sam talks to RBC Training Ground athletes about how it takes situations that might be unfavourable in the moment and how to develop them into your passions. To turn a negative into a positive. How failure is part of being an athlete, but you can come back, stronger, wiser and persevere. Hearing these stories from a high-performance athlete that has been put through the wringer, mentally and physically helps the younger generation of athletes understand that the losses are just as important as every win.

“Success is bigger than just A to B and reaching that goal,” Effah explains, “it’s about how to take those losses and then turning them into the best race or competition you’ve ever done.” 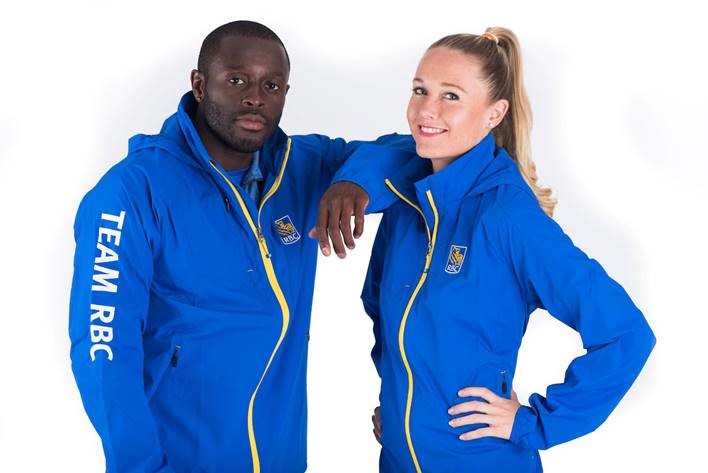 As for Effah himself, he’s ready for Tokyo 2020. He knows he’s got some work to do, but that’s just giving him more fuel to strive for greatness. Fuel to ignite the fire inside him that will light his way to Tokyo.

For more information on how RBC supports the next generation of Canadian Olympic athletes please visit rbctraininground.ca.