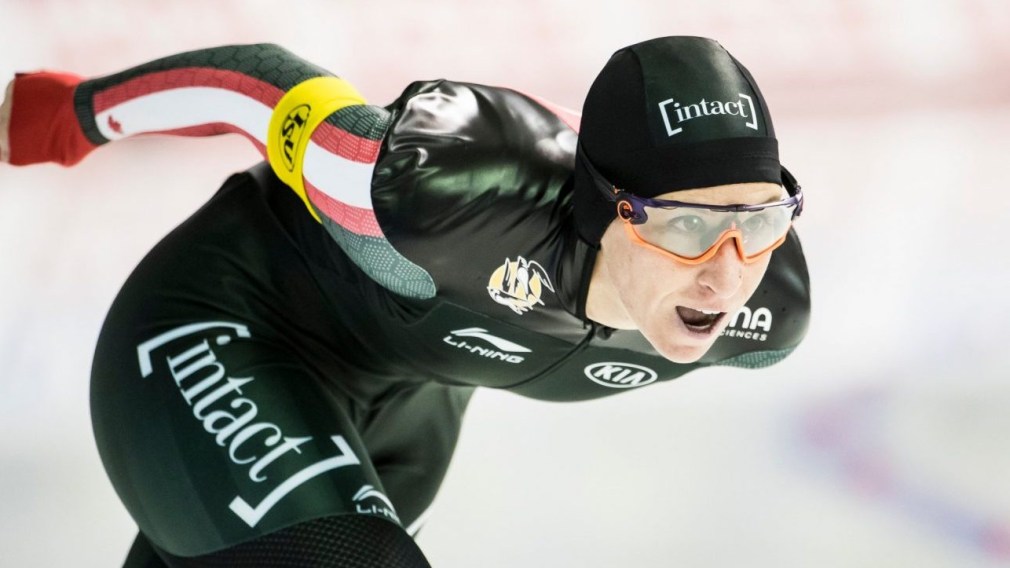 The 28-year-old earned her second place finish in the ladies mass start, where she completed the race in 8:28.460. Blondin finished behind Dutch speed skater Irene Schouten’s time of 8:27.840. Russia’s Elizaveta Kazelina completed the podium in third place with a final time of 8:29.290.

This silver is Blondin’s third medal of the World Cup season so far. She picked up a bronze in the mass start and silver in the team pursuit at the Tomakomai World Cup in Japan in November.

Canada will be leaving Germany with two silvers medal in tow. The Canadian squad picked up another silver medal earlier in the competition courtesy of Marsha Hudey, Heather McLean, Kaylin Irvine and Kali Christ in the ladies team sprint on Thursday.

Ivanie Blondin claims long track silver in Germany
Shuttlecock and balls: The fastest moving objects in sport
Getting vertical: The highest jumps in sport
Weekend Roundup: Team Canada athletes glide to the podium worldwide
Korea 101: Korean Customs and Traditions
What are the differences between baseball and softball?