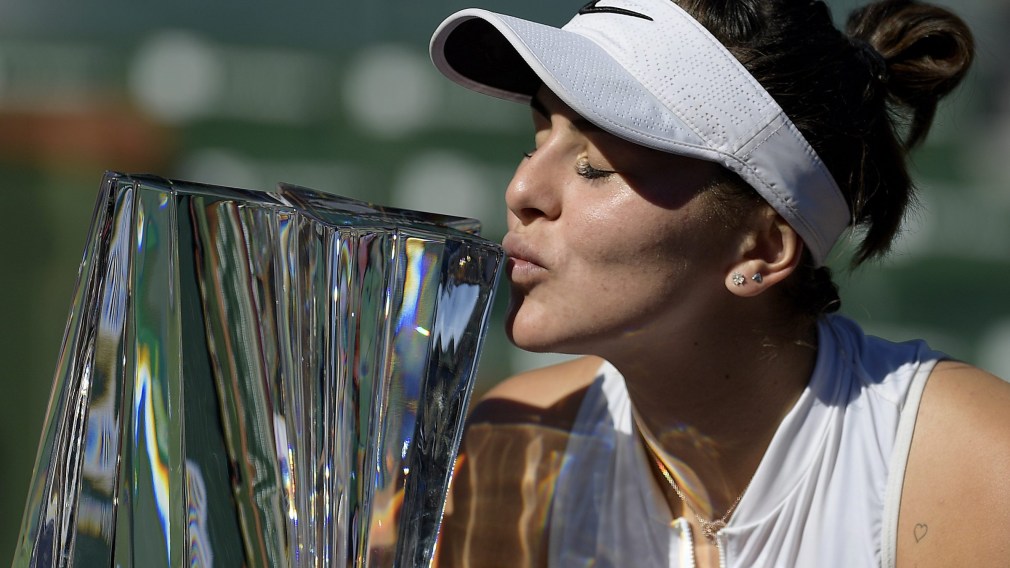 Bianca Andreescu rises to success, becoming the first wildcard to win the women’s title in the BNP Paribas Open at Indian Wells.

In a tight match from start to finish, Andreescu made history after defeating Angelique Kerber of Germany in three sets of 6-4, 3-6, 6-4, to take the gold medal in just over two hours.

Accompanying her win today is many firsts for the 18-year old. She is the first wildcard to win the women’s title and the first Canadian to win a WTA Premier Mandatory tournament. Competing in this tournament for the first time and achieving her first WTA title, she has become the youngest player to win gold at Indian Wells since Serena Williams in 1999 at age 17. 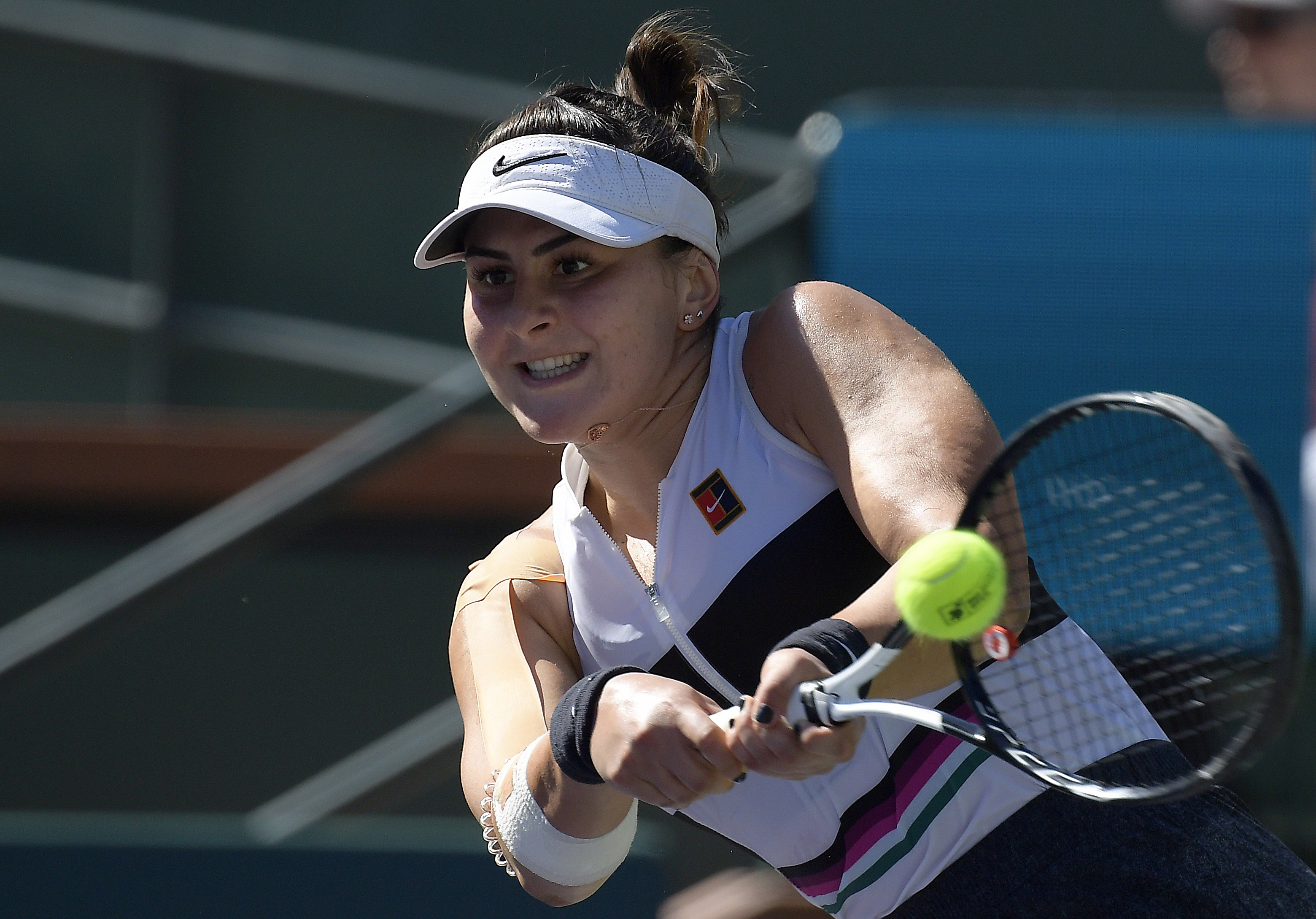 Andreescu went into this match ranked 60th worldwide, set to face Kerber, 8th, in the final.

The Canadian put on a strong performance, fighting against severe pain in her arm and leg during the match. She claimed the first set in 40 minutes without facing a break point. As a three-time Grand Slam winner, Kerber did not let up easily. Showing resistance and experience, the 31-year old would take the second set, breaking Andreescu’s serve in the fourth game.

Despite setbacks of fatigue and many missed champion points, Andreescu was able to secure the final decisive point in the third set to claim gold.

The joy. The celebration. An unforgettable week. 👏 @Bandreescu_ #BNPPO19

Andreescu has become a rising star on the women’s circuit this year. She has won 28-of-31 matches this season. With this win, she will climb up the WTA rankings from 60th to 24th. She has risen 128 places since December 2018 when she was ranked 152nd overall.

See an excerpt from her post-match speech:

‘If you believe in yourself, anything is possible.’

Bianca Andreescu is the BNP Paribas Open Champion
Getting vertical: The highest jumps in sport
Parrot wins gold at FIS big air World Cup in Austria
Shuttlecock and balls: The fastest moving objects in sport
What is the difference between racquetball and squash?
Korea 101: Korean Customs and Traditions