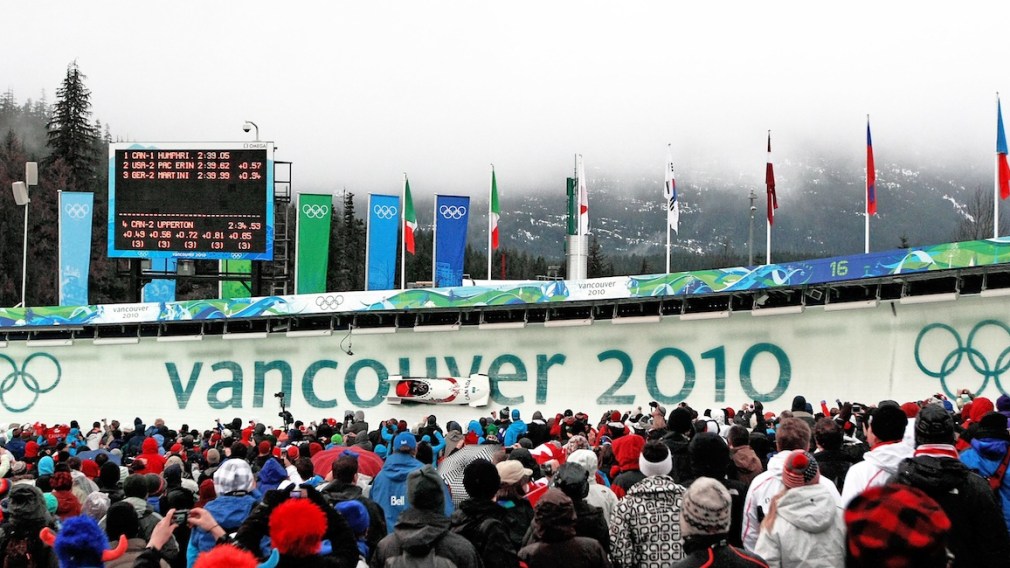 The pride of Vancouver 2010 still lives within all of us. It feels like yesterday we were learning the stories of our young athletes who were just becoming household names.

We watched as Joannie Rochette persevered after the sudden passing of her mother days before she performed. The moment she won bronze, we witnessed her overwhelming emotions she could no longer keep inside. We were connected to her, we cried with her, we celebrated for her. It was a story that touched all of our glowing hearts. 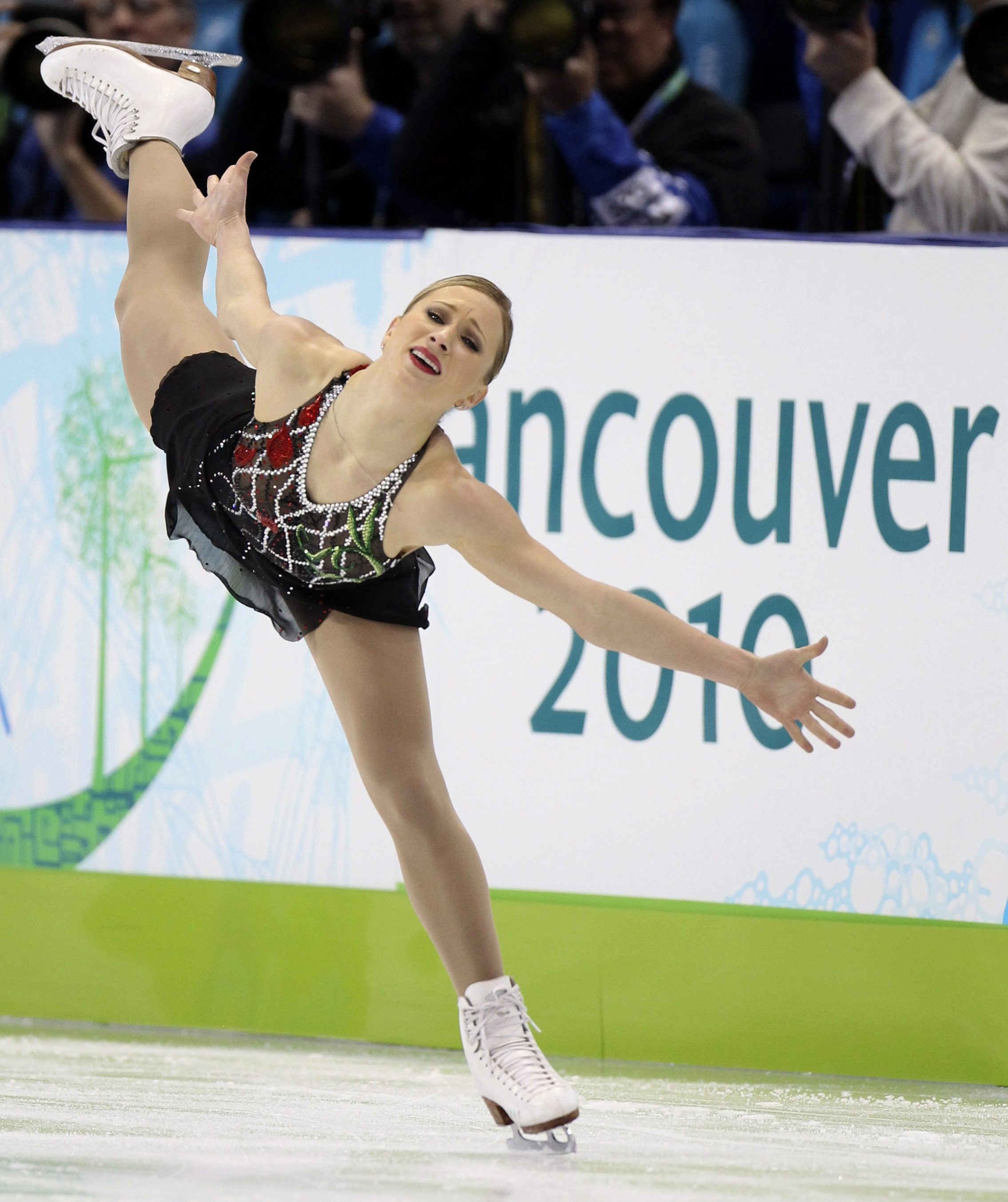 We celebrated the first gold on Canadian soil with Alex Bilodeau. He jumped into his brother’s arms to celebrate with him the moment he crossed the finish line knowing he had achieved something amazing and on home soil. We learned about the powerful bond between Alex and Frederic, who was diagnosed with cerebral palsy at a young age. For Alex to win, it meant his brother had won the gold right there with him. The heartwarming story of how family conquers all resonated with Canadians and the world.

We can’t talk about Vancouver 2010 without mentioning a certain Golden Goal. With roars echoing through the streets, the second that miraculous goal was made, the world literally heard Canada jump to its feet.  Sidney Crosby and Jerome Iginla were the dynamic duo made the infamous goal happen, giving our men’s ice hockey team the gold medal right at the end of a blockbuster Olympic Games seeing Team Canada win the most medals we had ever achieved – 26. 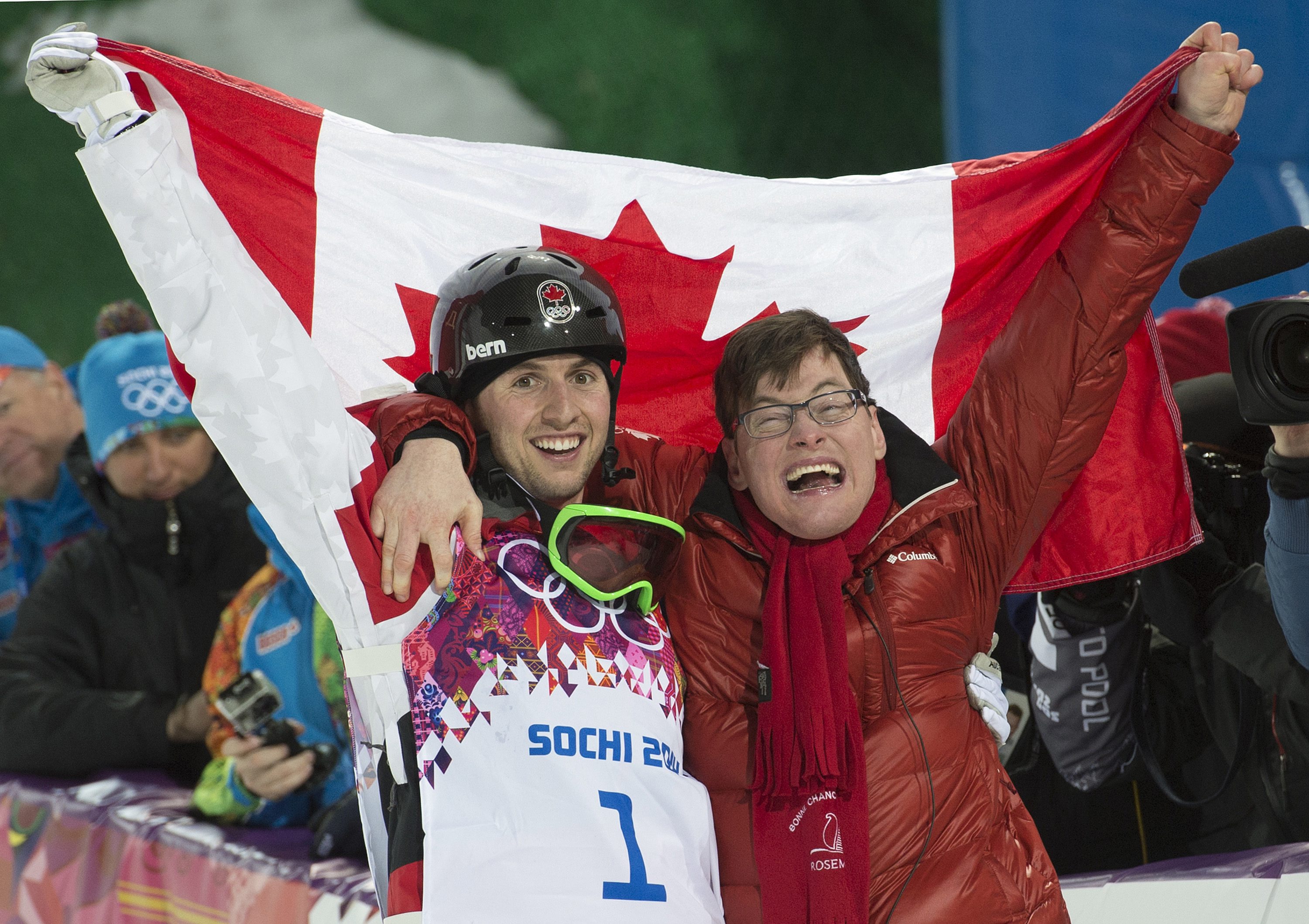 Alex Bilodeau celebrates his gold medal win in the Men’s Moguls with his brother Frederic at the 2014 Sochi Winter Olympics.
THE CANADIAN PRESS/HO, COC – Jason Ransom

The breakthroughs we made in medal standings would not have been possible with a proper funneling of funds to our athletes a huge push in sport philanthropy to bring a nation together to support our athletes in ways they hadn’t been before.

We have you, our donors, to thank for that. Thank you to the donors who have been here since day one, to those who came on and continued to support us since Vancouver and those who have come on each year after, making the pathway to the podium much simpler for our athletes as they can afford what they need most to do their best. 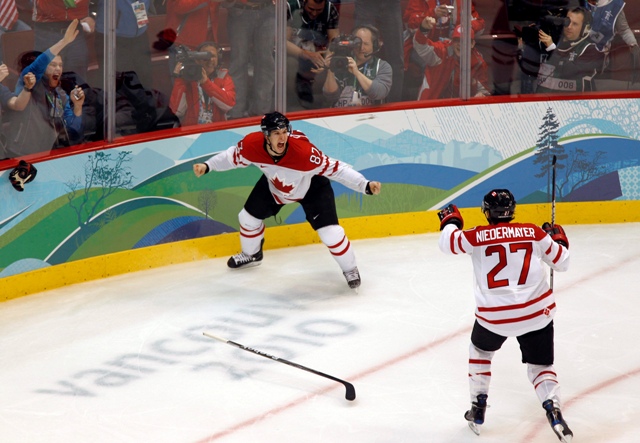 Canada’s Sidney Crosby celebrates his game winning goal at the 2010 Winter Olympic Games in Vancouver on Feb. 28, 2010. Two days of talks between the NHL and international hockey officials wrapped up Friday with signs that the league will wind up sending its players to the 2014 Sochi Games. THE CANADIAN PRESS/Paul Chiasson

We will be doing a special event to celebrate the legacy and the power of the Vancouver 2010 Winter Olympic Games during February 2020. More information will be shared with you in the upcoming months!

RELATED: One year after Vancouver 2010 yields a changed Olympic landscape in Canada

To keep the legacy of Vancouver 2010 going for future generations of athletes and Team Canada fans, you can donate here.