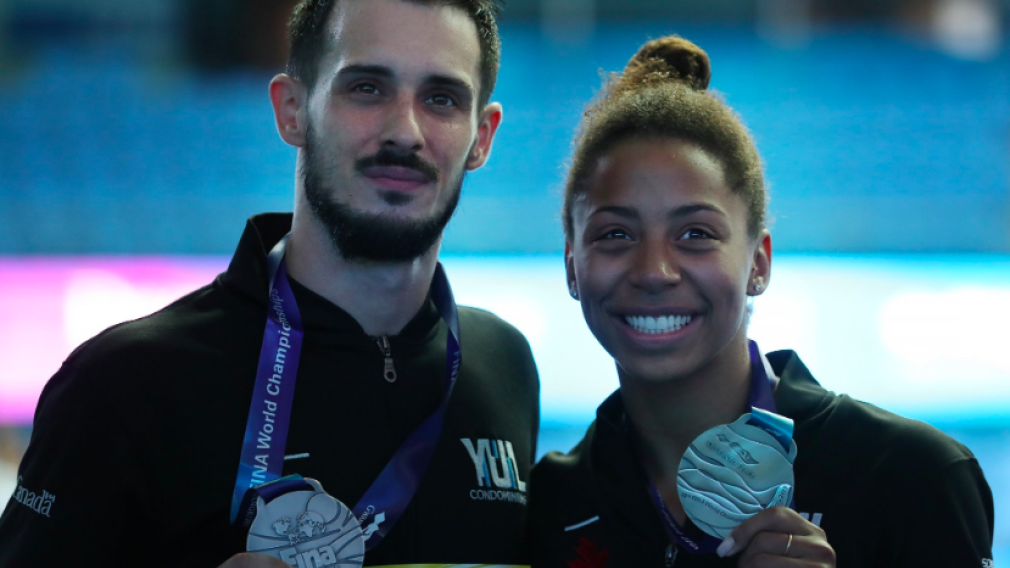 Jennifer Abel and François Imbeau-Dulac dove to silver medals in the 3m synchro springboard at the FINA World Championships in Gwangju, South Korea on Saturday.

The Canadian duo completed the springboard final with a combined score of 304.08 points. Australia’s Matthew Carter and Maddison Keeney captured the gold with 304.86 points, while Germans Lou Massenberg and Tina Punzel collected 301.62 points to complete the podium with a bronze.

This silver marks Abel’s 10th career medal at worlds. Just last week, the Montreal-native captured her ninth medal to make her the most decorated Canadian diver at the FINA World Championships. She added to that feat today.

Unlike other events at worlds, the 3m mixed synchro does not allow divers to get a Tokyo 2020 Olympic quota for themselves or their country. To keep up with Canada’s journey to the Summer Olympics, follow along here.

The FINA World Championships are set to continue through to July 28. While diving, artistic swimming and open water events come to an end on July 20, swimming competition is set to kick off on July 21. 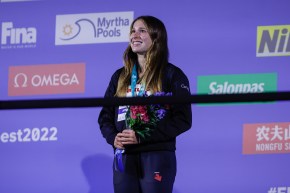 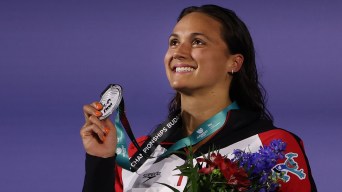 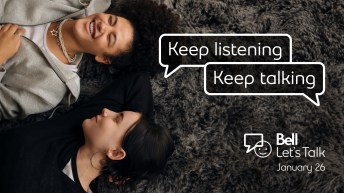