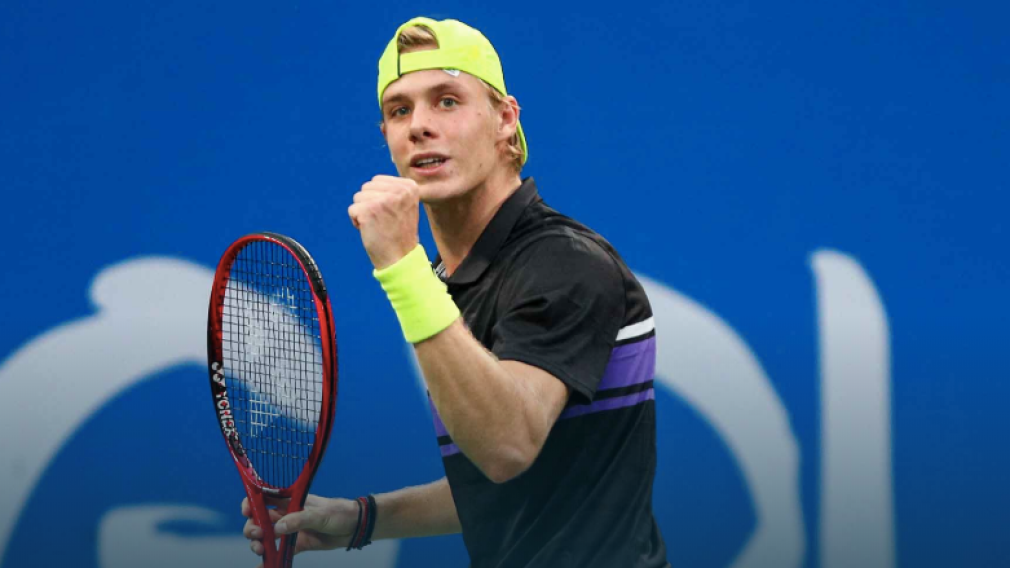 Denis Shapovalov qualified for his third semifinal this season at the Chengdu Open in China, after defeating 98th-ranked Belarusian Egor Gerasimov in three sets of 6-4, 3-6, 6-3.

The duel ended fairly quickly, finishing in one hour and 37 minutes. Each player won one set before the Canadian won the match. Shapovalov lost only seven out of 48 points and scored nine aces.

Shapo is the eighth seed for this tournament, and currently ranked 34th in the world. He will try to advance to his first final in an ATP tournament since his victory at the Gatineau Challenger in 2017. He is currently on a positive streak ever since he reached the third round at the US Open.

In the semifinals, he will face Spaniard Pablo Carreno Busta, who is currently ranked 63rd in the world. Busta and Shapo have each won a game against each other. Their last match-up happened in May this year, at the ATP Masters 1000 in Rome, where the Canadian was victorious.

The Chengdu is part of the ATP 250 series, allowing Shapovalov to collect some extra points ahead of the season finale in Shenzen.

Denis Shapovalov onto semis at Chengdu Open
Where are They Now? Alexandre Despatie
What are the differences between baseball and softball?
Canada locks up men’s Olympic curling berth for Beijing 2022
Shuttlecock and balls: The fastest moving objects in sport
What is the difference between racquetball and squash?