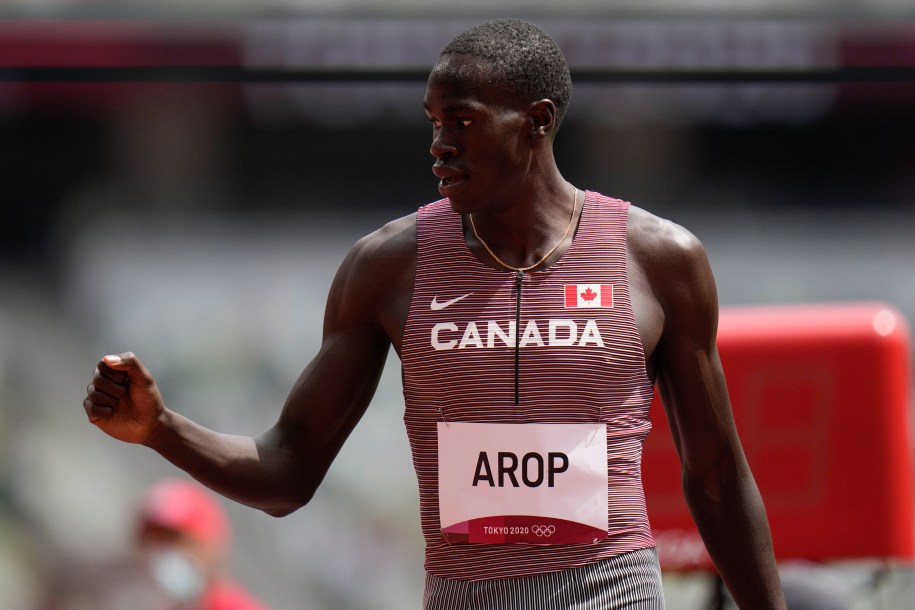 Marco Arop took bronze in the men’s 800m while Aaron Brown finished third in the men’s 200m at the Diamond League meet in Paris, France on Saturday, rounding out a successful week on the track for Team Canada.

Arop impressed once again in the 800m as he ran to his third straight podium finish in eight days, clocking in at 1:44.74. The Tokyo 2020 Olympian won gold in the event at Diamond League stops in Lausanne and Eugene this past week.

Brown, who finished fourth in the 200m event in Lausanne and Eugene, persevered to reach the podium with a time of 20.20s.

The Diamond League will continue with a stop in Brussels on Friday.