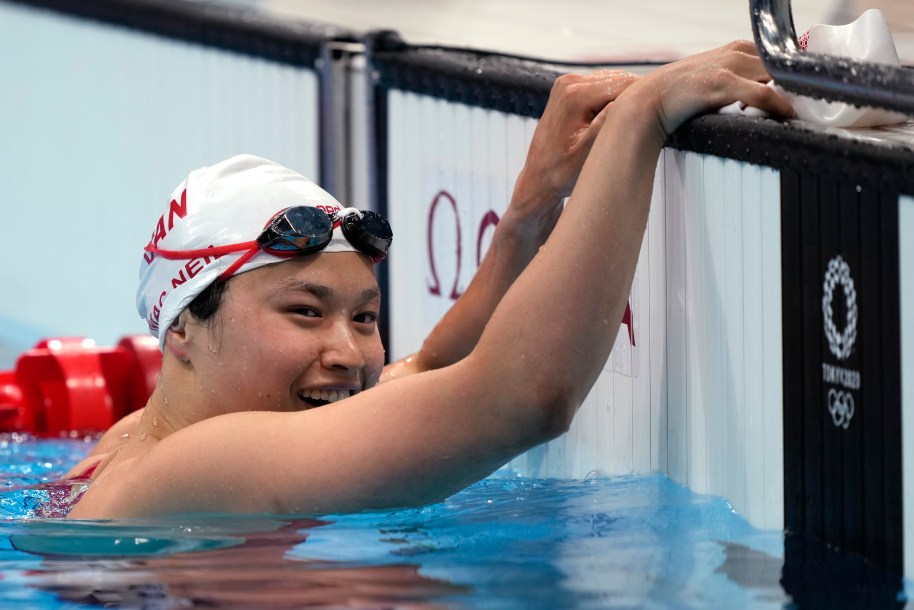 It was a busy weekend for Team Canada athletes as they took home medals and competed all around the world. Read on to catch up on the latest!

Both swimmers got off to a hot start on Friday, achieving a double podium finish in the 50m backstroke event. Mac Neil took second with a time of 25.84s, just 0.03s behind Kira Toussaint of the Netherlands. Meanwhile, Masse finished third in 25.96s.

That momentum carried into Saturday as the duo captured their second double podium, this time in the 100m backstroke. Mac Neil won silver with a time of 56.16s while Masse took bronze in 56.31s. Sweden’s Louise Hansson won gold with a time of 56.03s.

Mac Neil added another medal on day two, claiming bronze in the 50m butterfly with a time of 25.13 seconds. Australians Holly Barratt and Emma McKeon took gold and silver, respectively.

On Sunday the Canadian swimmers put an exclamation mark on a successful weekend as Mac Neil captured her first gold medal of the event. The Olympic champion in the 100m butterfly demonstrated once again why she won gold in Tokyo, taking first with a time of 55.30s. Hansson (55.49s) and Maria Ugolkova (57.00s) rounded out the podium.

Along with her four medals, Mac Neil also set three Canadian short course records over the weekend in the 50m butterfly, 100m butterfly, and 50m backstroke.

With 54.6 points Mac Neil sits in third place in the women’s individual rankings through the first World Cup event. Anastasia Gorbenko of Israel is first overall with 57.1 points while McKeon is second with 55.8 points. Masse sits in eighth place with 45.4 points.

With 10 career wins on the LPGA Tour, 24-year-old Brooke Henderson is already Canada’s most accomplished golfer of all time. Coming into this weekend, the Smiths Falls, Ontario native was looking to add another trophy to her collection at the ShopRite Classic in New Jersey.

At 6-under and tied for 10th through the first two rounds, Henderson needed a big day on Sunday — and she delivered. She shot an impressive 7-under in the third round to bring her final score to 13-under.

Unfortunately for the Canadian, Celine Boutier of France had an even better showing. She shot 8-under in the third round to take the title with a final score of 14-under.

Although she came up just short, Henderson looks to be in good form as the LPGA season concludes over the next couple months.

Road cycling season winds down with a podium 🥉

After spending some time off with his newborn son after Tokyo 2020, Mike Woods competed in his second post-Olympic race, the Giro dell’Emilia. He cycled his way to third place, behind winner Primož Roglič of Slovenia, and second place finisher João Almeida from Portugal.

Woods hasn’t finished out of the top five in his last three races, crossing the finish line in fifth in both the Olympic Games road race and the Tour of Britain general classification.

Over in France, Guillaume Boivin had an incredible (and extremely muddy) race in the Paris-Roubaix race, finishing in ninth place, after falling about 20km from the finish. The Canadian was in a good position to finish with the leading pack when the crash occurred on the wet pavement.

Boivin’s result is the the best by a Canadian since Steve Bauer’s second place finish in the 1990 race.

Alison Jackson competed in the first women’s edition of the race, finishing in 24th place.

The 2021 World Wrestling Championships began on Friday in Oslo, Norway, and continue until Sunday.

Still to compete on Tuesday are Madison Parks (50kg) and Samantha Stewart (53kg). On Wednesday Alexandria Town (57kg), Linda Morais (59kg), Olivia Di Bacco (68kg) and Kayla Bednarcik (72kg) will be in action. Morais is the reigning world champion in the 59kg.

Ioannis Narlidis is Canada’s lone competitor in Greco-Roman wrestling. He will compete on Friday in the 97kg class.

US Open finalist leading the charge 🗽

US Open finalist Leylah Fernandez will lead the way alongside Rebecca Marino, Francoise Abanda and Gaby Dabrowski at the Billie Jean King Cup finals in November. Team Canada is in Group A, and plays France on November 1 and the Russian Tennis Federation the following day. In order to advance to the semis, Team Canada will need to finish as the top team in the group.

The Billie Jean King Cup Finals will be played on hard courts at the O2 Arena in Prague, Czech Republic from November 1-6.